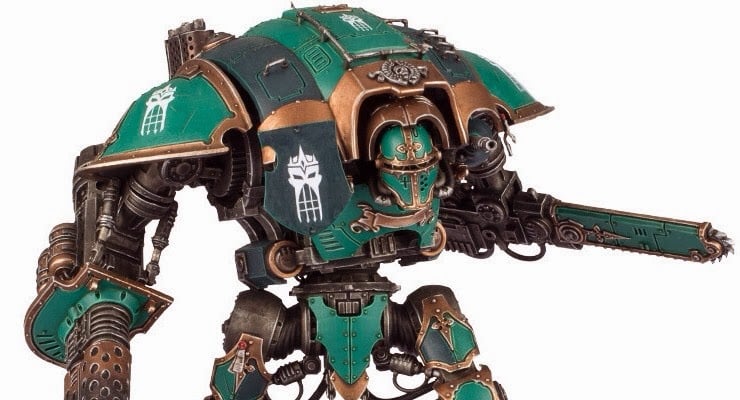 Hello everyone it’s your friendly neighborhood BBF here to discuss how to effectively deal with Imperial Knights in a competitive 40k gaming environment.

Before I leap into the tactics I’d like to mention a Grand Tournament that will be taking place the month of November in Miami, Florida. I’m running my own GT next month but it’s been sold out for some time now and we have a long waiting list. The GT I mention here is the South Florida Open (SoFlo) and it’s run by a great group of fellows down there…

SoFlo is almost full but there are still a few slots open. This is their first year and they’ve got some really good sponsors such as Frontline Gaming and Secret Weapon Miniatures – I’m sure it’ll be a fantastic time and a great way to end the year with an awesome 40k fix. I highly recommend this event—just what the Mad Doc ordered !

Anti Knight Tactica
Imperial Knights are here to stay so you’ve got to be ready for them. Knights have done well in 7th edition placing high at the ATC, BAO and NOVA. They are fairly easy to play and lots of armies have access to them. More than likely you run against some if you play in a competitive tournament environment. Knights obviously have many strengths but they also have some weaknesses which can be exploited. First you must build an army that can handle them and the sooner you can get to grips with them, the better. My approach is to take proverbial bull by the horns as quickly as possible. Ranged Warfare
You will be hard pressed to shoot them off the table unless you’re playing extremely shooty armies such as pure Tau or Astra Militarum. Even if you’re packing lots of heat the Adamantium Lance formation can re roll their ion shield saves if the Knights are all within 3″ of each other plus if they field a Seneschal as their Warlord it has a re rollable 3++ ion shield save (uggggh)… So it’s not all that easy to suppress them at range plus they are highly mobile. If your army has some mobility it’s best to target one Knight first from different directions in order to eliminate some of their ion shield saves. The Manticore is well suited for bombarding Knights due it’s high strength (S10), up to three pie plates plus they count as hitting side armor (barrage) so there is a 50 percent chance each pie plate will hit the side without an ion shield save! Astra Militarum also have access to veteran squads kitted out to nuke armor – a good build is three meltaguns, demolition charge and meltabombs. Drop them out of a zooming Vendetta to get in close. The Vendetta is also a great Knight killer since it’s got three twin lascannons and is a flier—Knights are sorely lacking in anti air so abuse them with full impunity whenever possible.

Tau have the abundant S7 missiles, suicide Crisis teams packing fusion plus the Hammerhead heavy railgun and Skyray missiles at their disposal. Burstsides can also be very effective as well and an over charged ion accelerator can do some damage as well. Mix these weapons with markerlights and you are bound to inflict some serious damage.

As said above it’s best to focus fire on one Knight at a time, eliminate it then target the next one. Once you have removed one Knight from play one to two are much easier to handle as they’ll lose some of their dominance in positional play. Scattering your shooting at multiple targets is playing right into the hands of the enemy so don’t do it.

Drop podding melta heavy Space Marine squads will put the fear in anybody playing Knights. If you get a small scatter or hit landing the drop pod then it’s easy to disembark the squad such that your melta weapons are firing at different armor facings and obviously you’ll want an equal number of shots on each side. Melta weapons are the bane of Knights since AP1 eliminates multiple hull points if you roll a 5 or 6 to penetrate… They can make Knights quickly vanish from the table. Legion of the Damned is another highly effective unit to target Knights since they can field a multi-melta (firing at full ballistic skill due to being relentless), meltagun and combi-melta plus they ignore cover. Stormravens, Skytalons and the new Space Wolf fliers (Storm Claw and Storm Fang) are other fantastic Knight killers for the same reasons as the Vendetta plus three of them can pack lascannons and multi-meltas. Close Combat
Melee is the most effective means of quickly eliminating Knights if you bring the right tools. My experience has shown me that while the stomp attack can be good it is also very random plus the Knight has only three base attacks – typically at WS4 – so it’s likely they’ll only score one or two hits at initiative and then need 6 to inflict serious damage from their ginormous chainswords. If you can cast a malediction that lowers their base weapon skill they will really struggle to do any significant damage with their chainswords. You’ll want a few mooks in your melee units to absorb any successful hits from the chainsword.

Make sure to run the Chinese fire drill with your melee units since three stomp attacks can reach out as far as 15″… Believe me when I say you really don’t want to lose a unit waiting in the wing and yes Knights can stomp out of combat from the enemy unit they are locked with during melee.

You’ll want to make sure you charge the Knight instead of vice versa to eliminate their very deadly Hammer of Wrath attack (S10) plus you’ll score the additional attacks for the charge bonus thus denying it from them. It’s always best to charge a Knight on one side since if it goes nuclear and explodes the 5″ circle of ultimate doom can’t touch your unit—assuming the mega pie plate doesn’t scatter over them plus the odds are greatly in your favor if it should do so.

My two go to dedicated Knight killer units are BikeStar and WolfStar. Both of these deathstars are faster than Knights and can be built with all the right tools.

A biker command squad armed with storm shields, meltaguns and meltabombs lead by BikeXander is totally bad news! Again you should be able to move your bikes into a position to split fire versus the Knight on multiple facings then charge in and wreck them with your meltabombs and thunderhammers… That’s a lot melta attacks in two consecutive player phases – first douse the Knight with your meltaguns then hit them with your meltabombs and thunderhammers… They usually don’t last beyond that turn and it’s really just that good too. I squeeze the points to include one thunderhammer or power fist in the command squad for some serious backup… It’s always there when you need it.

I believe WolfStar is the absolute best deterrent. Lots and lots of S10 AP 2 attacks from the power fists and thunderhammers – totally wicked! The Iron Priest has a servo arm which is AP1! Have some fun with your Iron Priests and remember they have two wounds each since you’re going to mount them on Thunderwolves. The Wolf Claw is rending for Thunderwolves, coupled with furious charge they can definitely score some hull points as well if the dice are willing. Conclusion
Combine these altogether with a couple Wolf Lords sporting fists or hammers and you’re good to go. I take some cyberwolves and Fenrisian wolves to soak wounds thus preserving my characters. One round of melee with this uber unit should easily polish off a Knight each turn. You’ve also got a huge footprint so it’s even possible to multi charge a couple Knights if you’re feeling a tad ballsy.

What’s your go-to unit to deal with Knights?

Author: Steve Turner
Steve turner is a competitive Warhammer 40k player and avid hobbyist. He has been actively playing for over 20 years. He began writing for BoLS in 2013.
Advertisement
Imperial Knights Tactics Warhammer 40k
Advertisement 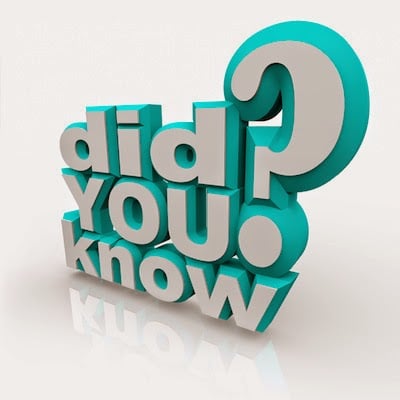