Today’s list of Dark Eldar whispers is starting to gel into a pattern.  Here’s the latest from Commorragh:

And there is chatter of the Void Raven having a price of $81 (an old rumor from June). Now put that up against the last two sets of credible rumors:

The Dark Eldar comes soon after the last Nagash Endtimes release in mid September.
– 3 Week Release Window
– No completely new Units or Characters
– Chars without Models are removed
– Separate Relics for the Wych cults & the Kabals
– Vect is a Lord of War
– Wracks are the only finecasts who get a replacement
– New warmachine for Vect

A reduced price Incubi box(which is drastic, it seems, becoming cheaper than Wracks are now).
Two items named “Dark Eldar: Covens” and “Dark Eldar: Wyches” for the same price as a 7th Ed Codex. Now I can’t say with much certainty what these are, but based on their price and title, I think they might be supplements.
In addition to that, I have seen the normal 7th Ed priced ‘Codex: Dark Eldar” and the “Codex: Dark Eldar Limited Edition” that is a bit cheaper than others.

Now lets go back even further to June and we see that two others were onto something even way back then:

Looked at update on next months releases. Dark Eldar are likely coming. Codex, limited edition codex, supplement, dataslates. Voidraven bomber @ $81.00 and new Incubi @ 29.75 which likely means plastic incubi.
Supply system updated, whether that means next month or not, Im not sure. It would make sense, since Orks are bleeding over into July release. To help support that info, no changes in supply system for Bretonians.

I am pretty sure Dark Eldar won’t be next month (August).
…I was under the impression they were going to be the pre-Christmas October release (to tie in with hallowe’en again).
I had heard the Void Raven was going to be their big release, literally as apparently it is a pretty big kit, so September/October sounds right as this is the start of the Retail Xmas period and would more than likely go on Xmas lists?

So the smart money says:

The Dark Eldar rumor train should be going into overdrive by this weekend. 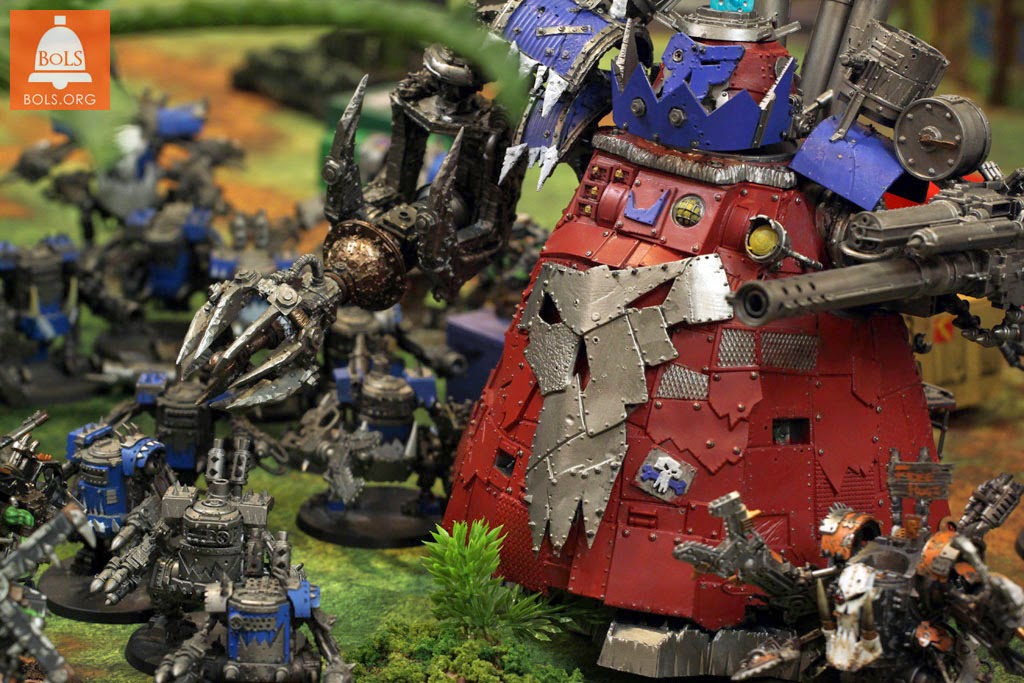