Forgeworld: GET ON THE TRAIN! 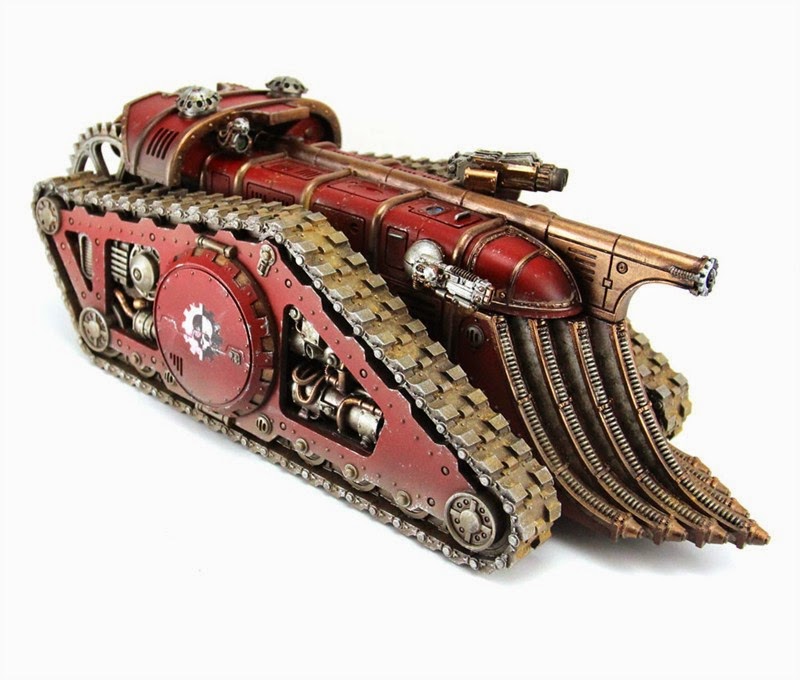 The Triaros is the primary armoured battlefield transport of the Mechanicum Taghmata during the era of the Great Crusade and the Horus Heresy. Eschewing the more commonplace STC designs, it relies on a number of unique technologies held as arcana by the Magos Autokrator and never divulged for wider Imperial use, even by the Legiones Astartes.

Designed for use in hostile environments, it incorporates multiple galvanic traction drives and its defences are comprised not merely of brute armour, but layered techno-cant wardings and interlocking energy shields, particularly around its seemingly exposed control dais, as well as independently animated weapons servitors.

Designed by Stuart Williamson, the Triaros Armoured Conveyer is a complete multi-part resin kit and is available to pre-order now for despatch from Friday 26th September. It’s a good size, looks to be easy to assemble with minimal pieces and will scare the crap out of Thomas the Tank Engine.
It should come with a Mechanicus conductor’s cap.

Author: Larry Vela
Dad, Gamer, Publisher, Pilot, Texan. All games all the time since junior-high. I started BoLS Interactive in 2006. I’m a lifelong tabletop & RPG gaming enthusiast, and internet publisher working to entertain and inform my readers every day. I've been playing RPGs and Tabletop Games since the 1970s. I'm been playing and covering Warhammer and Warhammer 40K for over 35 years.
Advertisement
Forge World Miniatures Warhammer 40k
Advertisement 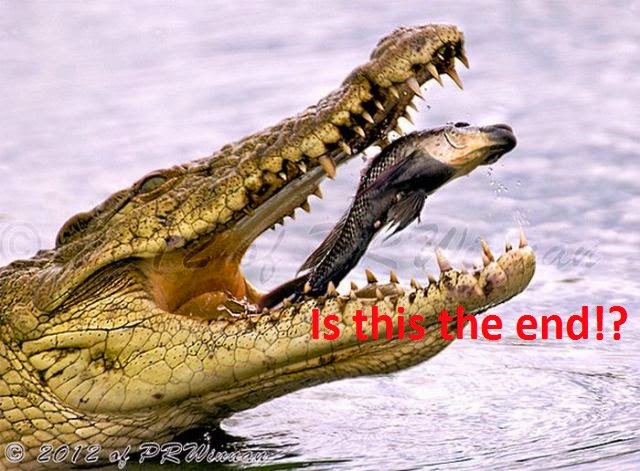