My friends – we come from a long strand of gaming humanity!  A really, really long strand…

via the New Scientist

“Even in the Bronze Age there was more to life than work. Excavations at a burial site in south-east Turkey have revealed a set of 49 sculpted pieces that may once have been used in board games. They are among the oldest evidence of such games ever found.

Haluk Sağlamtimur at Ege University in İzmir, Turkey, and colleagues made the find during excavations of a 5000-year-old burial at the site of Başur Höyük, according to Discovery News. The stone pieces, which were found gathered together in a cluster, show a bewildering array of shapes and styles. Some are carved into elaborate pigs and dogs, whereas simpler ones are pyramids and bullet-shaped.

Sağlamtimur discussed the finds at the annual International Symposium of Excavations, Surveys and Archaeometry in the Turkish city of Muğla. He thinks the pieces belong to some complicated chess-like game. His team now hopes to work out the strategies that the game must have involved.”

Now just check out those playing pieces and try to figure out how that game worked.
~I can already imagine 5000 year old Fertile-Cresent Goatboy and Reecius arguing about how the introduction of “Pyramid” will shake up the meta and be the downfall of “Pig” based strategies… 🙂

Author: Larry Vela
Dad, Gamer, Publisher, Pilot, Texan. All games all the time since junior-high. I started BoLS Interactive in 2006. I’m a lifelong tabletop & RPG gaming enthusiast, and internet publisher working to entertain and inform my readers every day. I've been playing RPGs and Tabletop Games since the 1970s. I'm been playing and covering Warhammer and Warhammer 40K for over 35 years.
Advertisement
Board Games Pop Culture
Advertisement 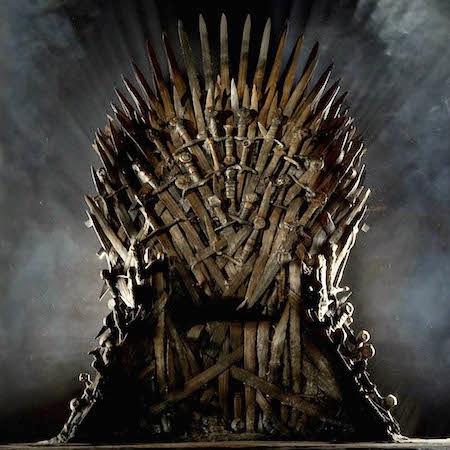