The Future of 40K: Deeper or Wider? 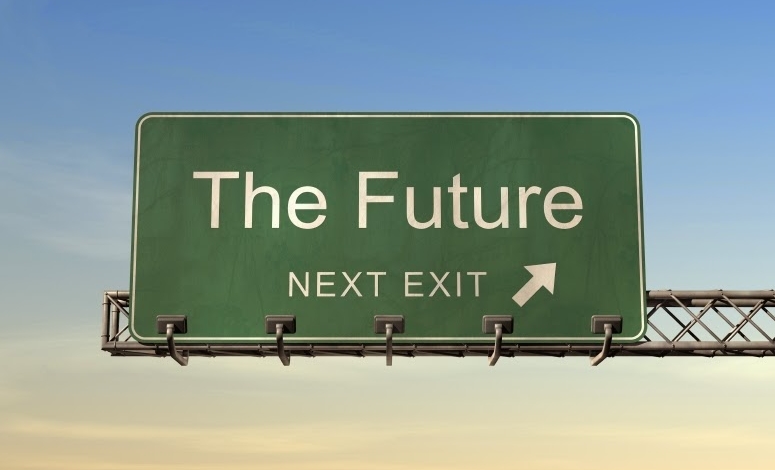 40K is already enormous, but I know what way I want GW to keep expanding the game.  How about you?

Currently 40K has one of the largest, if not the largest miniatures range out there (maybe Fantasy is bigger, maybe).  You have over 16 factions with each having roughly 30 units apiece.  It adds up fast.

But here’s my question for you – how should GW continue to expand the biggest game in tableop in the years ahead?

Let me explain exactly what I mean by these:

Deeper – Delve even deeper into each faction, revealing ever more units and background each time they go back and readdress the faction. (Hello ret-conned Centurions)
Wider – Add new unseen armies and units into the game, widening the amount of faction choices to players. (I’m looking at you Ad-Mech)
Each of these has pros and cons.
Deeper:
This is the safer “stead as she goes” approach.  Each army already has existing players and as you crank out a new codex, its easy to design 1-2 new kits and make them 10% undercosted to get everyone excited.  I’m sure its only a coincidence that last edition hotness often gets nerfed pretty hard.  This model appeals to the existing players who are already invested in their armies and is to be honest the expected approach.
The problems with the “Deeper” approach is it also has a ho-hum attitude that can leave an army somewhat uninspired.  Do we really need another Space Marine tank, or a tenth Land Raider variant.    The approach is inherently safer, but also lacks the “MUST HAVE IT – SHINY” quality of the other philosophy…
Wider:
We haven’t seen this in a long time.  Grey Knights, and Necrons before them, but you could make a case for Dark Eldar after their 12 year range got a giant overhaul.  The “Wider” approach sees GW expanding the vision of game with entirely new factions, and with it, entire new unseen miniatures ranges.  It is risky and a much larger use of resources, as the company has to make an initial set of kits that gives you a playable army off the bat.  We’ve seen GW manage to pull this off with even a smallish number of kits with Necrons, and Grey Knights.
The positive side of the “Wider” approach is the “NEW HOTNESS” effect that runs through the community, as well as the giant shakeup a new faction brings to the game as a whole.  There is also the nice financial side-effect of players picking up an entirely new army in one shot as opposed to “one or two models” purchases the “Deeper” model produces.
I know which model I prefer, but I’m not telling right now…
So what’s your wish my fellow players?  It’s your turn?

Author: Larry Vela
Dad, Gamer, Publisher, Pilot, Texan. All games all the time since junior-high. I started BoLS Interactive in 2006. I’m a lifelong tabletop & RPG gaming enthusiast, and internet publisher working to entertain and inform my readers every day. I've been playing RPGs and Tabletop Games since the 1970s. I'm been playing and covering Warhammer and Warhammer 40K for over 35 years.
Advertisement
Community Warhammer 40k
Advertisement 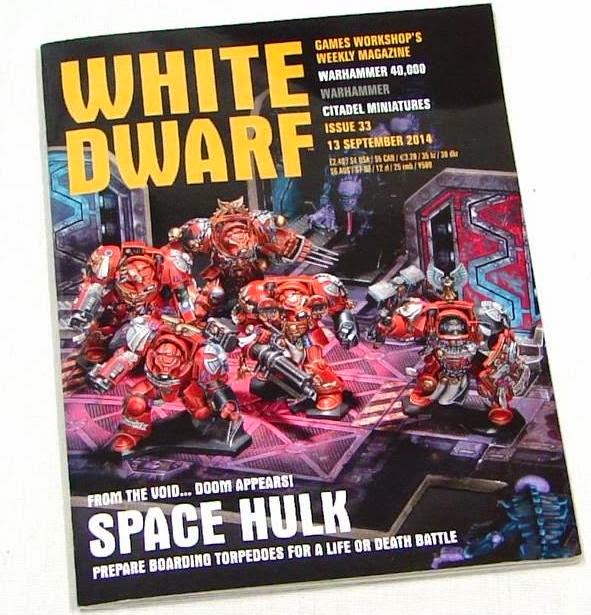