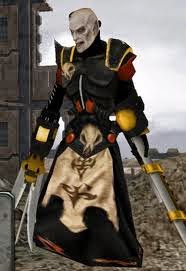 Hey everyone, Reecius here with a review of the new Dark Eldar supplement, the Haemonculus Coven! For more great reviews, check out the Tactics Corner.
The Dark Eldar book has caused quite a bit of controversy. Much like Tyranids and Grey Knights, the perception is that the book is underpowered. However, I disagree and think that while there is a lot to be legitimately upset about with the DE book, it is very powerful and there is a lot of win in there. And, as we have seen as a bit of a pattern in 7th ed, the supplemental codex comes along and adds a lot of flavor and powerful options.
Before I dig too far into the rules analysis, I have to say that the book is gorgeous! The art is excellent. The new artists at GW have really been hitting it out of the park. Corpsetheif Claw
Ahhhhhhhh, yeah! This Formation is amazing. 5 Talos in a unit with Scout. That in and of itself is pretty awesome as a unit of 5 Talos with Ichor Injectors is absolutely deadly in assault. But the fact that they have Scouts to get closer or outflank is even better. However, the icing on the cake is absolutely the Let the Harvest Begin rule that, depending on the style of missions you play, may be the most powerful rule of any formation in the game. It grants you +1 VP for every non-vehicle unit you destroy in assault. That is nuts! If you are playing a mission like the Relic with a very low potential points value in the game, getting bonus VP for killing units can win you the game with ease, even if you don’t take the primary objective. If you play in missions that restricts bonus VPs, it won’t be so crazy, but still very, very good. I would stick with Splinter Cannons on this unit as they will largely be going after non vehicle units for those bonus VPs. That said, 5 twin Haywire Blasters is no joke, either. I think this is a fantastic Formation that bears some careful consideration.
Dark Artisan
Another very good Formation. It consists of a Haemonculus, Talos and Cronos in a unit. The two MCs add 1 to their WS and In. Lastly, the Haemonculus automatically comes with the Master Artisan Warlord trait which grants Talos and Cronos within 12″ a reroll to their 4+ FnP (due to the Cronos) making for a very durable unit. This unit obviously also wants other Talos around it to get the massive durability buff from the Warlord Trait and Cronos. Or, you can give the Haemonculus a WWP and Deep Strike the entire unit. Not bad at all, not too pricey and gives you a lot of choices. I think we will see this formation often as it is an all in one, durable assault unit, or to buff other beasties.
Covenite Fleshcorps
1 Haemonculus, 3 Wracks units in Raiders. The Haemonculus’ Master of Pain special rule has a 12″ bubble, and comes with the Master of Apotheosis Warlord Trait which boosts Wracks he is with to FnP 4+. Meh. Wracks are OK, this makes them a little better. If you like Wracks, this is a cool Formation (although I like the Scalpel Squadron quite a bit more) but in general is nothing special.
Carnival of Pain
All of the above Formations with their special rules plus, if Urien or the Grotesquerie Formation Haemonculus is alive, Urien’s Master of Pain rule applies to all non-vehicle units. Also, all non-vehicle units reroll to wound rolls of 1 in close combat.
So, a mega Formation. It makes for a really powerful army (for a themed army), but fitting it all in to a list may be a challenge. Probably won’t be seeing it much.
So there you have it! A fun addition to the DE arsenal with a lot of flavorful units and powerful combos.

Author: Reece Robbins
Reece Robbins, is one of the most respected names in tabletop gaming. He founded Frontline Gaming and the largest Warhammer 40K tournament in the world, the Las Vegas Open. Reece has been playing competitively and covering Warhammer since the 1980s. He has won major events including Adepticon.
Advertisement
Dark Eldar - Drukhari Review Rules Warhammer 40k
Advertisement 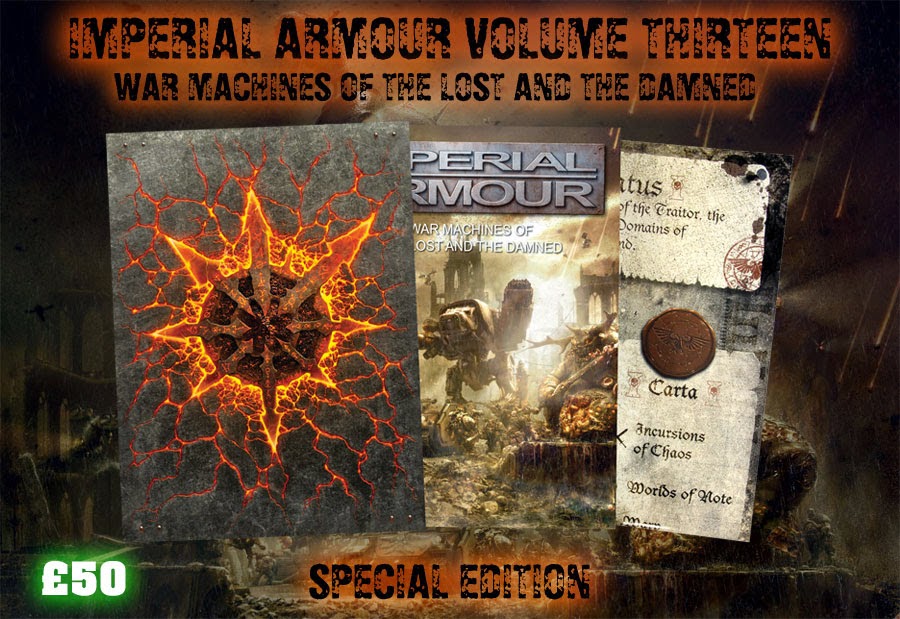