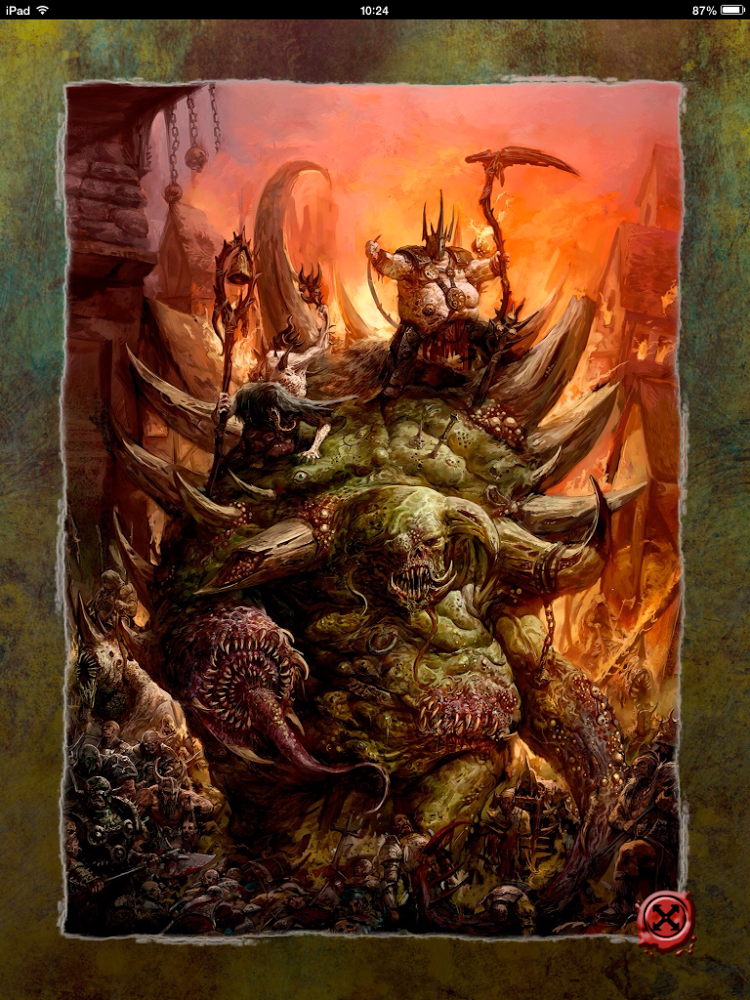 As with Nagash, the Glottkin book features TONS of impressive artwork!  Take a look at this eye-candy:

No part of the Old World remains untouched as the forces of Chaos sweep across the lands, levelling cities and spreading their foul contagions. The Chaos forces boast infamous villains, not least of which are the Glottkin themselves, but there are also familiar plague-riddled faces such as Festus Leechlord and Ku’gath Plaguefather.

New Rules
Glottkin contains a wealth of new material for any Warhammer gamer. There are, of course, rules for the new Nurgle miniatures including the Glottkin, as well as updated rules for some other notable heroes such as the Nurgle champion Festus, and the Emperor Karl Franz himself.

Chaos players can take advantage of a new army list, Legions of Chaos, allowing you to combine the forces of the Chaos Warriors, Beastmen and Deamons. As if that wasn’t enough, there are also new rules to represent the power of Chaos infusing the world. One of several benefits this brings is that all Chaos sorcerers can now summon units of daemons! (Two can play at that game, Nagash.)

Finally, there are rules to fight games of brutal urban combat through the ruins of a city, where units will have to navigate the twisting streets before confronting their foe – perfect for re-fighting the desperate battles against the Nurgle invasion. Hey, that Nurgle clampack mini has a name! Marienburg gets it too…
Advertisement Altdorf, it was nice knowing you.

Yeah – this one will be well worth it!  Those paintings with Gutrot are fantastic!

Author: Larry Vela
Dad, Gamer, Publisher, Pilot, Texan. All games all the time since junior-high. I started BoLS Interactive in 2006. I’m a lifelong tabletop & RPG gaming enthusiast, and internet publisher working to entertain and inform my readers every day. I've been playing RPGs and Tabletop Games since the 1970s. I'm been playing and covering Warhammer and Warhammer 40K for over 35 years.
Advertisement
Tabletop News Warhammer Fantasy Warriors of Chaos
Advertisement 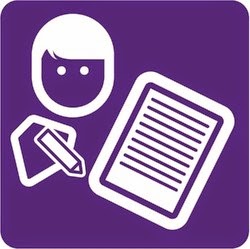