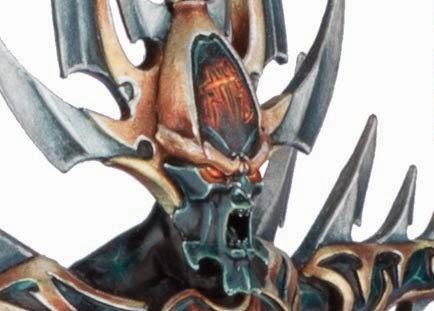 The Elves get their turn with a twist in the upcoming End Times Series for Warhammer Fantasy.  Here’s the latest:

Now what if I tell you that 1.) the Elves ET book will come with no models alongside it and 2.) there will be two more ET books after it?

The big point of contention out there in  rumorland is whether or not End Times: Khaine will come with models, or be a book only release.  Based on what we’ve seen before from the End Times series, Army Bundles to represent the listed battle hosts is a given, and both High Elves and Dark Elves have received substantial new kits in their last updates.

But then again, would a model of Khaine himself count as an “Elf Model”?

~Who needs to get killed off in an Elf focused End Times book?