“Humies is all weak scum that deserve ta get stomped.” (Ghazghkull Mag Uruk Thraka – Prophet of the Waaagh!)

A massive Space Hulk is drifting towards Armageddon with a fearsome Ork army on board. Led by the infamous and megalomaniacal Ork Warlord of Waaagh! Ghazghkull, the Orks are prepared to land on the planet and invade this precious Imperial Hive World. This colossal conflict for dominance of the planet is known as the Second War for Armageddon! In Warhammer 40,000: Armageddon, players have the opportunity to relive this epic fight between the Orks and Imperial forces including the troops of the Armageddon Steel Legion and three chapters of Spaces Marines: the Salamanders, Blood Angels and Ultramarines.

Today we are overjoyed to announce that the game is finally released and available on both our sites and Steam! In this hex-based, turn-based strategy game developed by Flashback Games and The Lordz Games Studio, players will fight alongside iconic characters such as Commander Yarrick and Lord Dante to repel the Ork invasion, protect the hives, and eventually liberate the planet from this perfidious alien attack. But the Orks are well equipped and hard-boiled soldiers, therefore only those commanders able to expertly combine their units, take advantage of their special traits and abilities, and understand the assets and dangers of their environment will have a chance to save Armageddon!

Thanks to its epic story-driven campaign with more than 30 scenarios, over 300 unit types, a multiplayer mode in which players can command both Ork and Imperial forces, and a powerful map editor, fans of Warhammer 40,000 should prepare themselves for a long and heroic journey across the surface of Armageddon!

We are offering a $10 discount to the early adopters during the week of the launch! We are also going to offer a free Steam key to anyone who bought a copy of the game from the Matrix Games or Slitherine store, once the game is available on this digital platform!

Get more information on Warhammer 40,000: Armageddon from its gripping trailer and its official Steam page. It’s been a long time since we’ve had an old school turn based grand strategy game in the Warhamer 40,000 universe. I’m happy to see Slitherine get this one out the door. 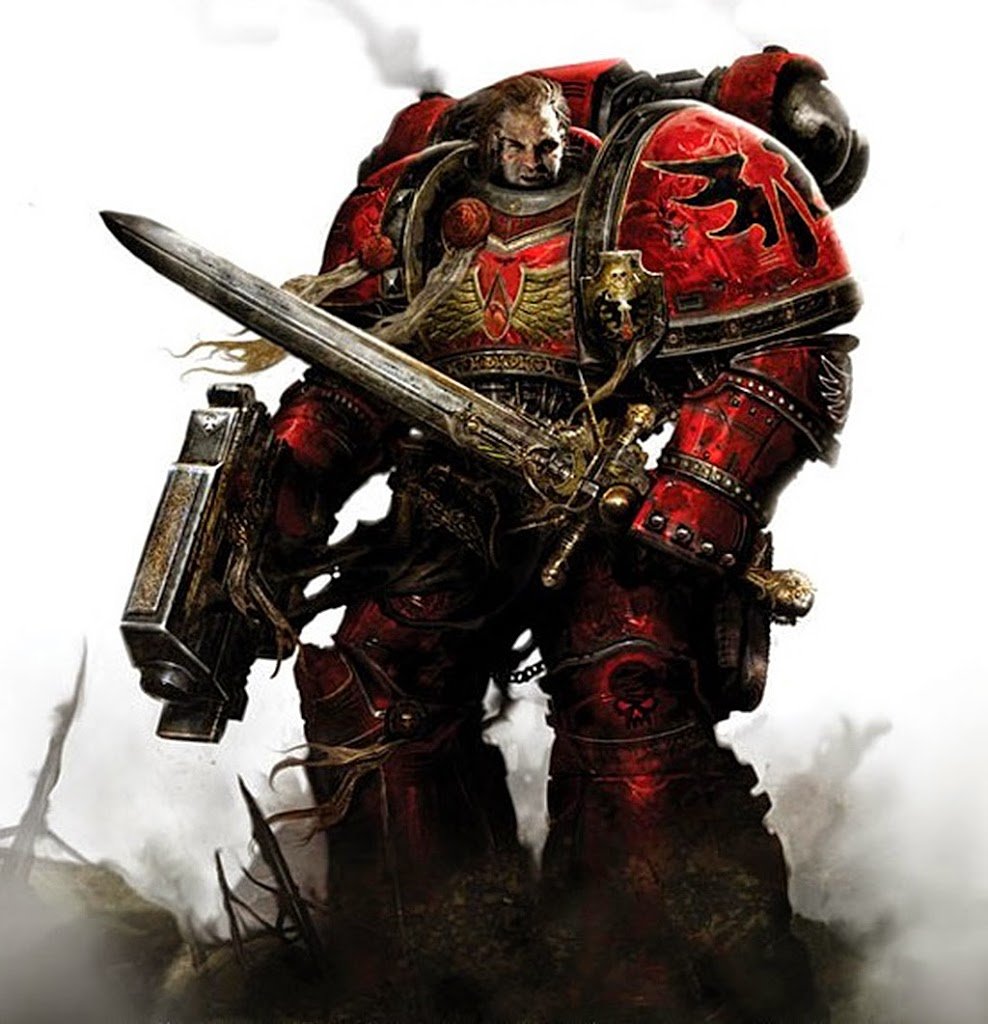