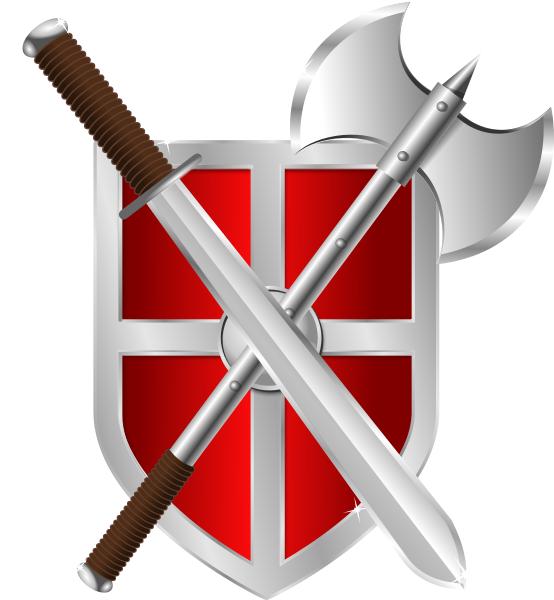 There’s a whole new way to think about tactics for 40K.  How does your in-game thinking compare to this?

The Traditional View on Tactics
When one considers tactics in the Warhammer 40K game it tends to divide along these lines:

First understand the base rules of the game and your codex.
Second select units that maximize the best exploits in the rules.

What does the current edition of 40K “favor” in the rules? What makes shooting so good? What has made the psychic phase so powerful?

Questions like these are not rules exploits, but rather limitations in the rules that are maximized by players for a natural advantage. You play along, until they change the rules, and then you reboot your army to take advantage of the new rules.
Nothing wrong with experiencing 40K like this, but is there a tactical alternative? Something else that you can use over falling into line with the latest codex combo?
There can be if you are ready to experience and seize it. Welcome to “Stress Points”
40K as a game has its limitations- all game systems do as the rules are there to allow the players to experience a simulation from the start to the end. For the most part the rules of a given system chug along, slowing down a bit here and there at certain points when situations arise, and then continue moving on. These slow points are known as stress points in the game, and from a tactical level these are the points that we want to exploit tactically by putting additional stress on them so they break.
Despite all of the choices in 40K, and there are a TON of them ranging from codex, allies, fortifications, and missions, it is a closed gaming system- there is only the movement, shooting, and assault phase for X number of turns, playing random game length or not, and leaving the psychic phase out for now.
As a player you only have a finite number of turns to complete your mission goals, and though these three phases each turn you take action with your units to do “something” to help advance you winning the mission at the end of the game.
The stress points in 40K are these three phases and the fact that 40K is an outdated you-go-I-go system, with no provision of individual unit activation.
How well would you accomplish the mission, or work to accomplishing your mission if at the start of your movement phase I said you were not allowed to move any of your models?
Difficult at best.
Breaking those stress points means setting things up tactically so your opponent is doing something else (or can’t do what they need to do) in the given phase of moving, shooting, and assaulting. Shutting Down Movement
How can you shut down your opponent’s movement phase so they are not moving?

Send in a few drop pods with marines into their deployment zone on turn one and two that are expendable, yet your opponent has to focus on staying put in their deployment zone dealing with the marines over moving their army out to mid field to put them in a good scoring position for later in the game.
Drop in tons of monstrous creatures, daemon princes, insert X scary unit that just appears.
Take a large group or multiple large groups of fearless units and park them in the center of the table, blocking off and cutting off any advances to the mid field.
Examples of shutting down where and how your opponent can move for a few turns. Shutting Down Shooting
What about the shooting phase?
As a mechanic, the 40K shooting phase is inefficient, here is how to break the stress point in shooting.
Say I have a group of ten Khorne berserkers and you shoot at them with your uber-death shooter unit causing 10 wounds with no armor saves (you get the idea).
That is ten ‘zerkers removed off the table.
Now, what if I was running two groups of five ‘zerkers size by side next to each other.
You one unit can only shoot at one of my units- so you shoot, cause those then un-savable wounds, and I remove five models- what happens to the other five wounds? Well in the game mechanics they spill over into nothing and you lose them despite the fact that I have other models right there.
Tactically I’m running the two or more than two model groups of berserkers next to each other which act as one “unit”- when they shoot and assault all the small parts shoot and assault into the same unit- giving them most of the effects of one large unit, while minimizing the advantages of a large unit in the shooting phase.
Some codex can make it even worse if they can take three models as a minimum or individual models for a unit.
In 40K for the most part you can only engage one-to-one in shooting, and if removing opposing models helps you win the mission, when this breaks down its harder to win said mission. Shutting Down Assault
The assault phase?
The internetz says the assault phase in 40K is dead. Hard to argue that GW makes the assault difficult and that they almost don’t want you to play an assault oriented army-perhaps fantasy of for that? We will look at what makes an assault army work in the current 40K setting in a later post, so for now how to shut down the assault phase?
Successful assaults don’t wipe out units on the charge, only to be torrented and killed in your opponent’s turn- rather they suck up game resources and devolve into a massive stalemate creating roadblocks, denying the power and ability of opponent models in the movement and shooting phase, and generally making a mess of things tactically for your opponent.
Sometimes a well-timed assault can be very powerful tactically- some more ideas on that HERE.
Imagine a group of devastators in the back somewhere plinking away at your forces- sure you can just blast them away, but if you assault them and tie them up for a few turns and then eliminate them through attrition there is the chance to gain so much more.
Your own assault unit is protected from being shot at while it is in the assault, and at the same time your opponent now has to spend time thinking and remembering that there is an assault going on- do they throw more of their model resources onto the assault to save the devastators?
Should they move other models away in case the devs lose and the assaulting models now have to be finished off? Since they dice are random, just when will the assault end?
Keeping Them Unbalanced
Use your army to get your opponent focusing on something else other then the turn that they are in.
I bring these stress points up not to illustrate the flaws in 40K, but rather to give you some new tactical considerations to play with your army.
Maybe you want to move away from playing an auto-win army, or realize your dream of a narrative heavy army on the table, but still need a way to play against more “competitive” armies. Using these stress points are the ways to do just that- starting to approach the idea of winning through the tactics of game mechanics, over the tactics of whatever the rules favor and GW’s broken combo of the moment favors.
Fritz out.

What are  your favorote tactics for shutting down one of the turn’s phases for your opponent?
Advertisement 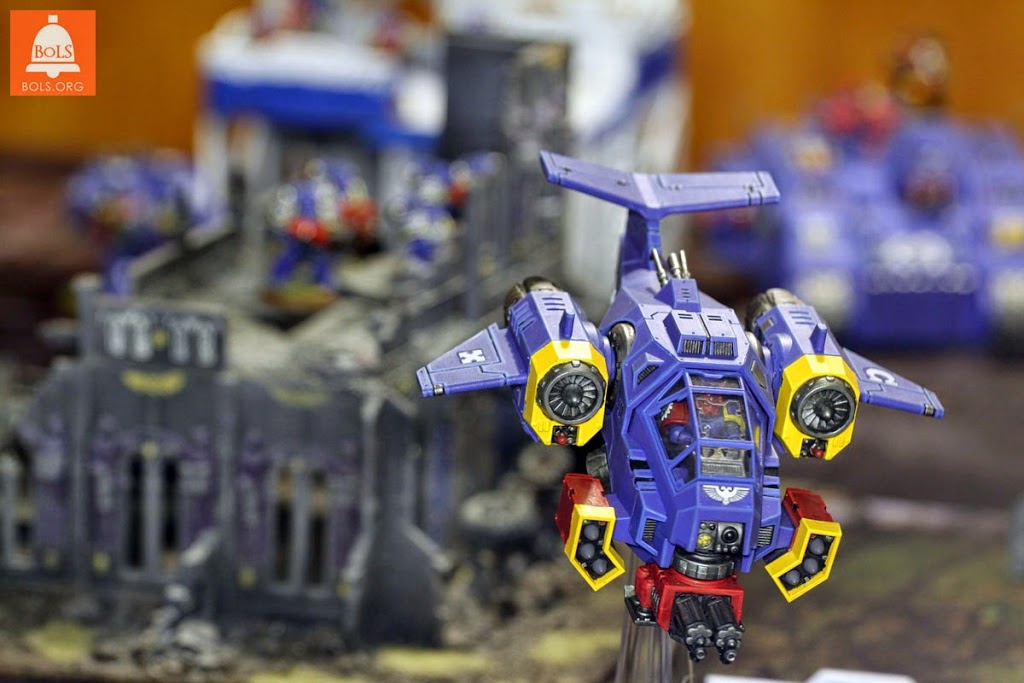