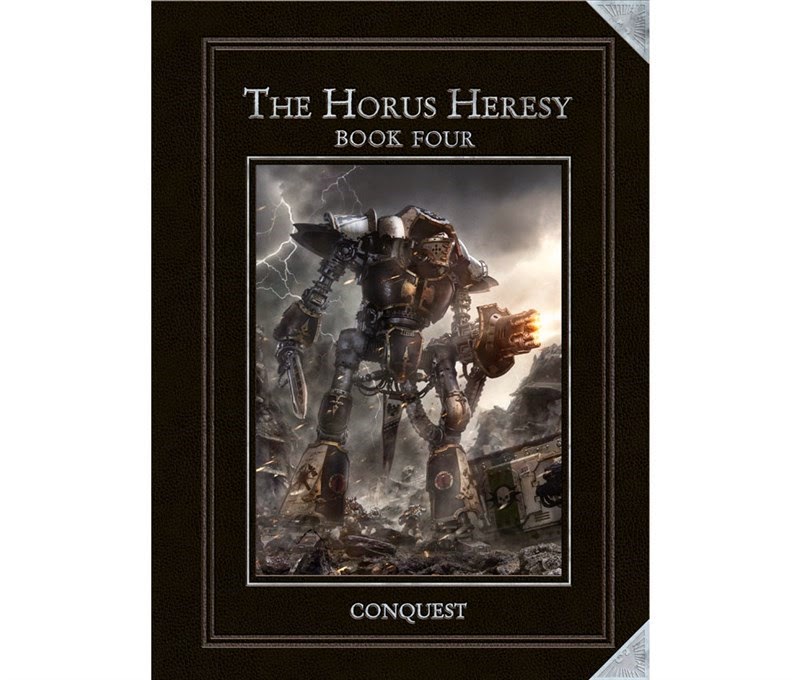 Forgeworld never seems to run out of Super Heavy ideas, and this one is an oldie but a goodie!
Harking back to the old Codex Titanicus from 1992, it looks like we’ll be getting a kit for the rare Stormhammer Baneblade variant in the near future. Checkout the preview pic below for Horus Heresy Book 4: Conquest, there is a ton of cool stuff here, look close!  Courtesy of  Forge the Narrative