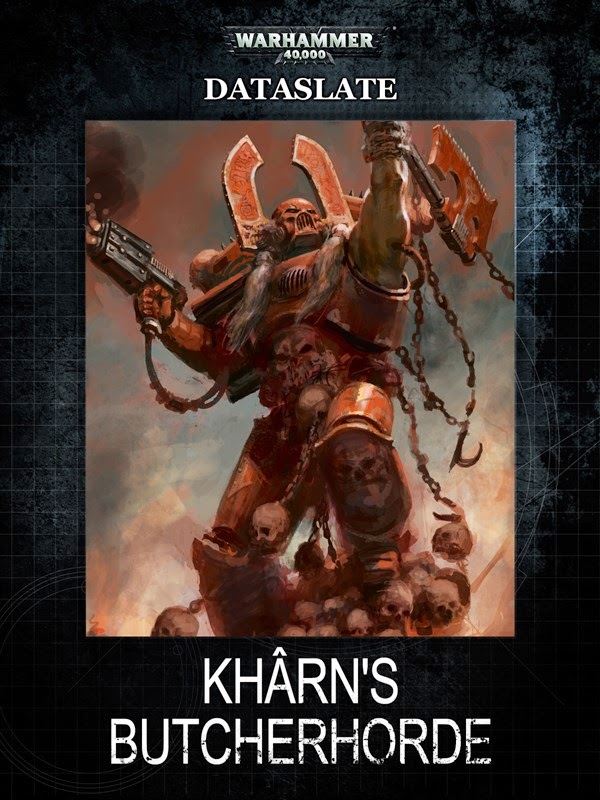 Kill! Maim! Burn! Kharn knows everyone has been naughty!

“THE STORY
The Horus Heresy is over and the Traitor Legions have scattered, fleeing the wrath of a vengeful Imperium. The World Eaters are leaderless, their primarch missing and their greatest hero, Khârn, in a coma. The surviving World Eaters have turned upon themselves, the Butcher’s Nails driving them to ever greater acts of berserk savagery. Poised on the brink of destruction, the Legion needs a leader. It needs Khârn – but will his awakening save them, or doom them entirely?

READ IT BECAUSE
Kharn is one of the most iconic figures in the Warhammer 40,000 setting, the epitome of Khorne’s mortal servants. In this story, you can witness his transition from the Captain of the World Eaters Eighth Company who stood against the Emperor during the Horus Heresy, to the Blood-mad betrayer that he becomes.” Khârn the Betrayer is an avatar of rage and slaughter who draws other devotees of Khorne in his murderous wake. This is the Butcherhorde, a solid wedge of power-armoured psychopaths utterly dedicated to claiming blood and skulls for Khorne, no matter the odds they face. As they hack their way across the battlefield, the Butcherhorde become ever more frenzied, until the Warp itself spills forth in answer to their cries.
A Chaos Space Marines Formation
This product includes the datasheet for the Khârn’s Butcherhorde Formation, for use in your (inevitably blood-drenched) games of Warhammer 40,000.”
~ So what happens if the Butcherhorde meets a Helfist Murderpack? 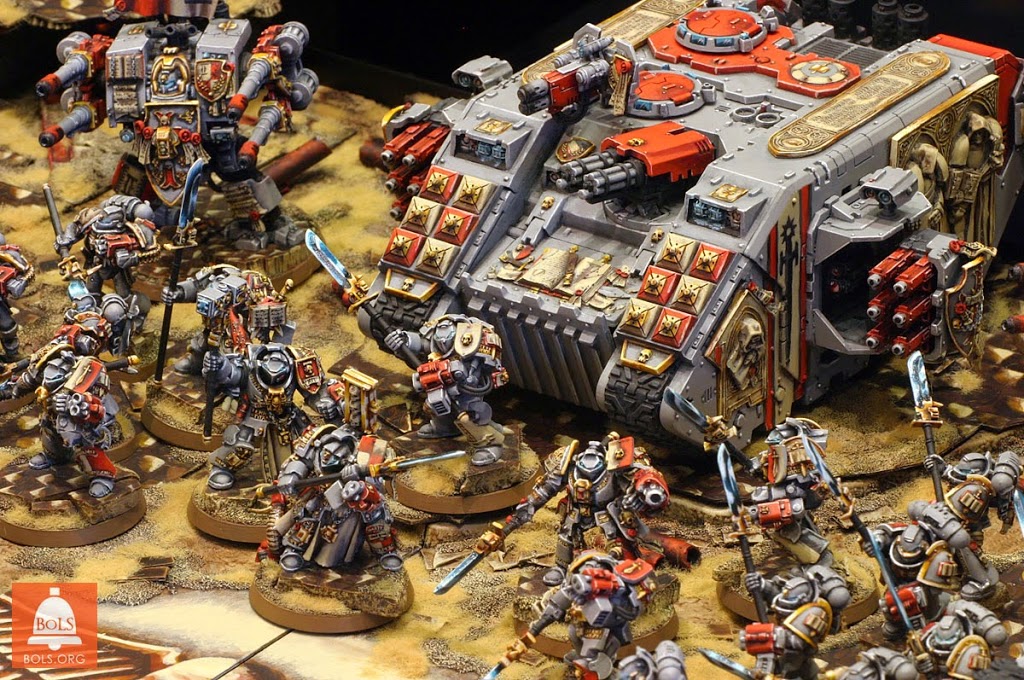