40K RUMORS: The Necrons are Close… 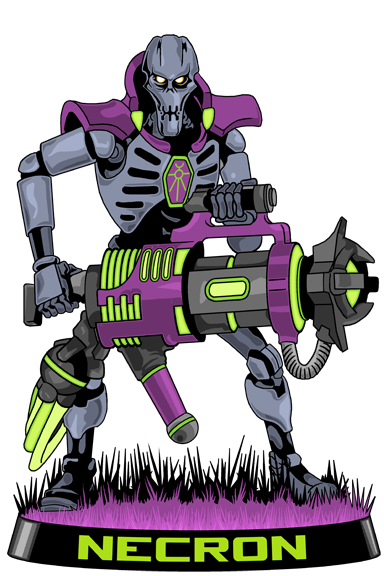 OK, folks, its been a long while without Necron rumors, but a whole batch just arrived.  Come See!

Doom Scythes
Night Scythes
Tesla will get an overhaul to their rules.
Deathray will receive a big overhaul to how it targets models.
Characters remain fundamentally unchanged.
The Stormlord will recieve a Necron themed orbital bombardment of some type once per game.
Warlord Traits are good with some granting individual units USRs, while another listed granted an improved version of Reanimation Protocols
Rumors are rated: Above-Average, coming from known and unknown sources.
Full Necron Rumor Roundup
~ It’s gonna be CRAZY if GW just keeps releasing new products right through Christmas.  I mean what will 2015 bring if less than 18 months after a new edition, every codex has been done in hardback? 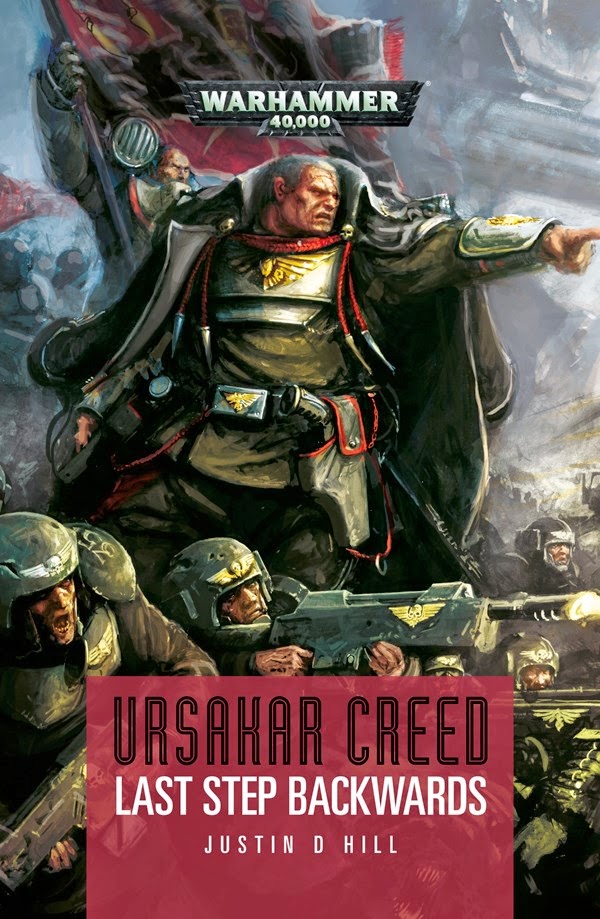