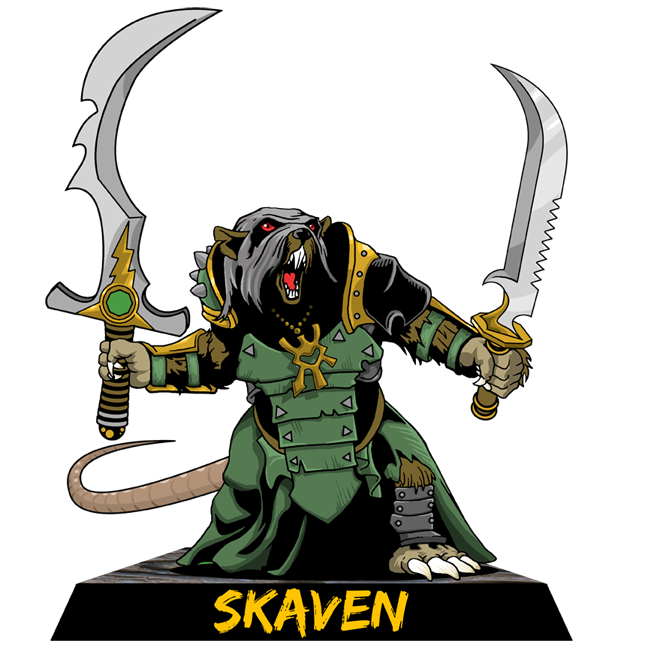 Get ready to kick off 2015 with a bunch of awesome new minis!  Here’s the latest schedule!

seen white dwarf for 2 weeks time and it had the vermin lord in there, it is the same size as Nagash, leaping up off the base, and has 5 different variants, one for each of the clans, eshin, pestilence etc. looks absolutely amazing!