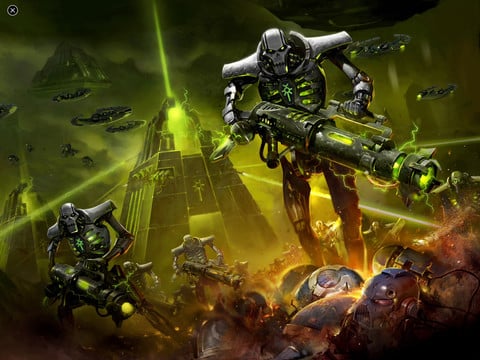 The evil metal robots are out of the bag. Here’s the highlights from the 11th hours pics doing the rounds;

Via Forge the Narrative

Again at the onset, the book still looks strong with obvious nerfs to certain ‘overpowered’ units and wargear.

It seems like there is still a lot of combos to be had with these guys, especially when paired with the Shield of Baal Exterminatus Mephrit Dynasty wargear! 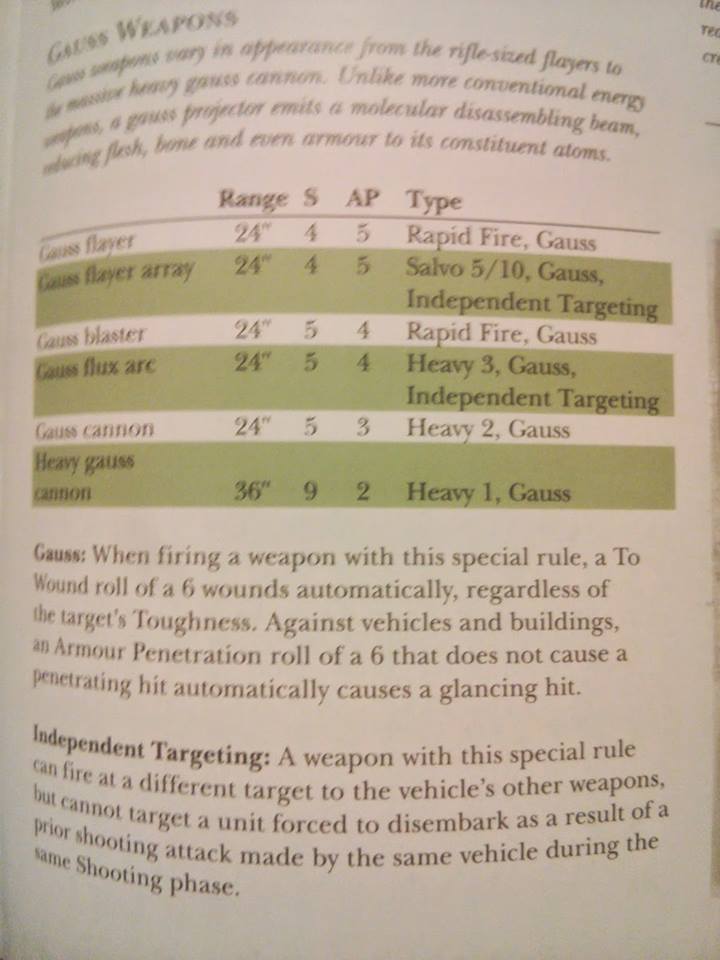 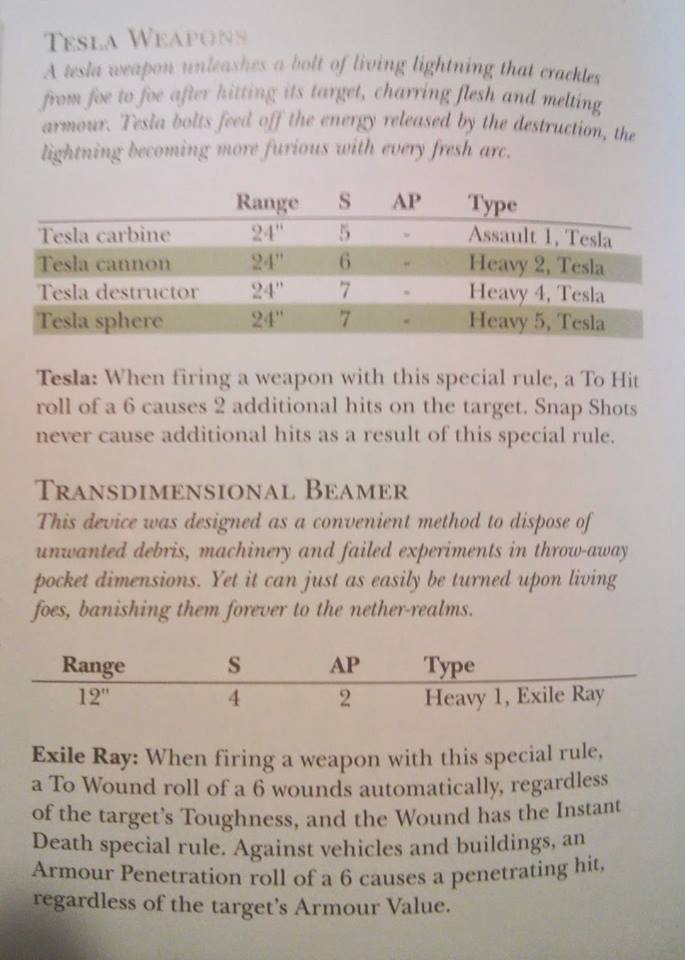 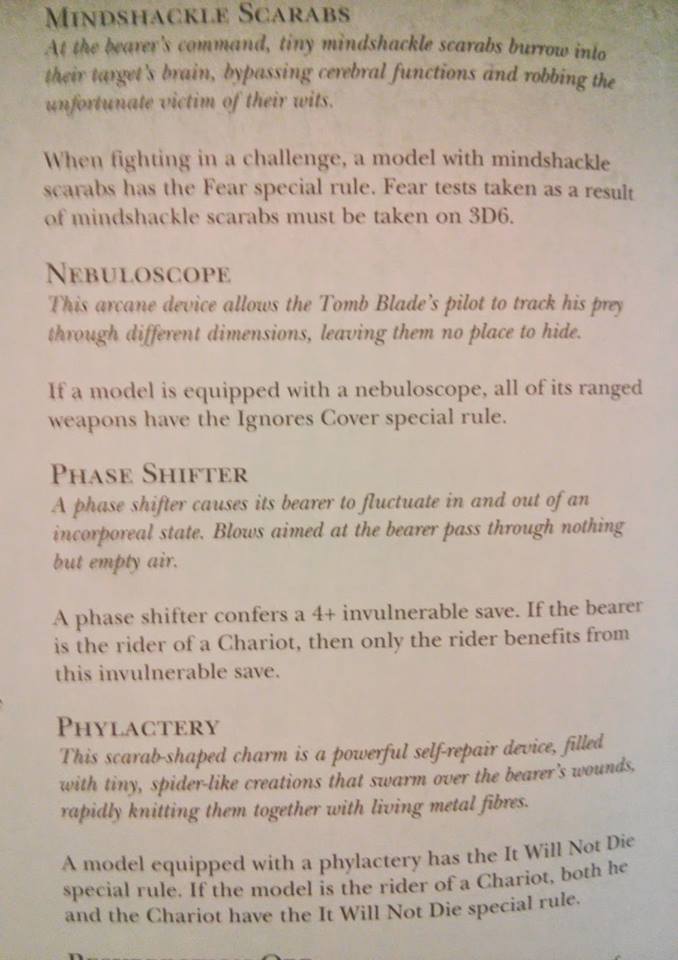