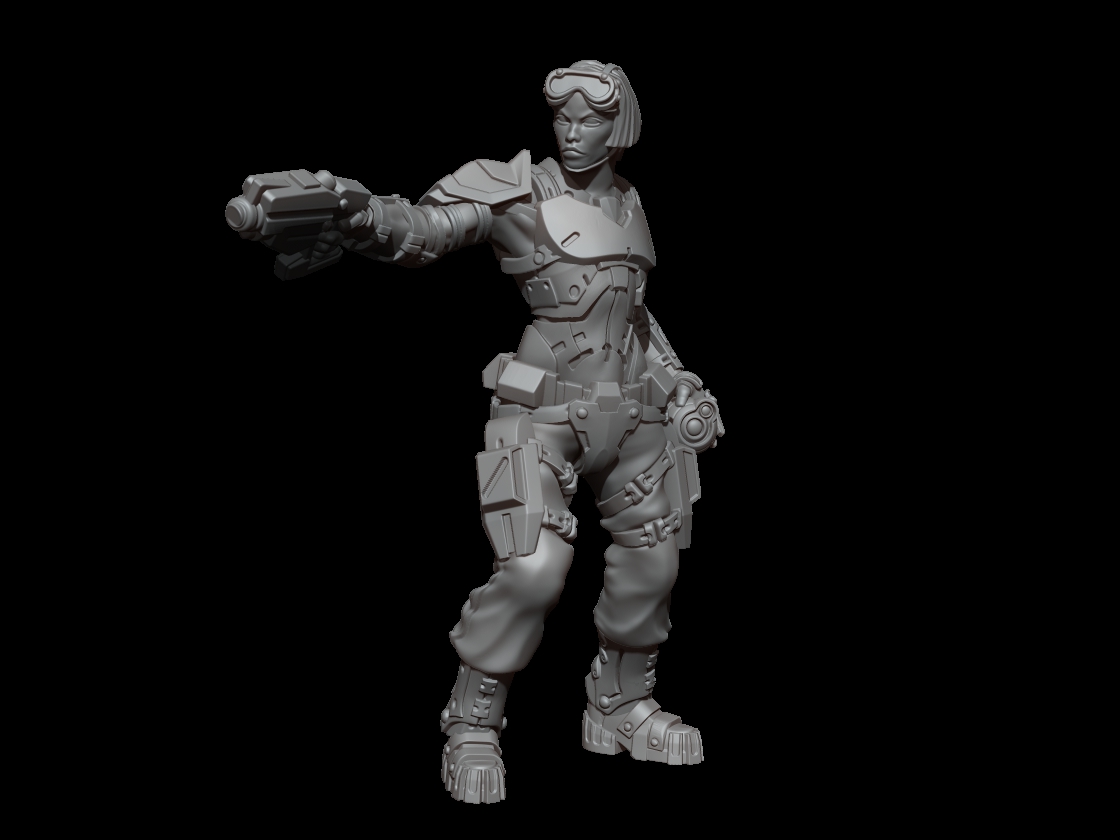 Look what’s coming to a Deadzone near you… If you’ve been looking for some great female sci-fi minis, your prayers have been answered!

Manticgames is launching their Deadzone: Infestation Kickstarter in March and sent over a taste of just some of the minis that will be in there.  These Pathfinders are coming in hard plastic on sprue and will have many additional bits including heads and more.

I think you can see the quality of Mantic sculpts keeps going up and up.  In particular the female figure is very well done, with the subtle changes to the bodyshape to reflect gender. Regardless of whether you are a Deadzone fan, or just want to spruce up your minis collection, these Pathfinders should fill the bill. 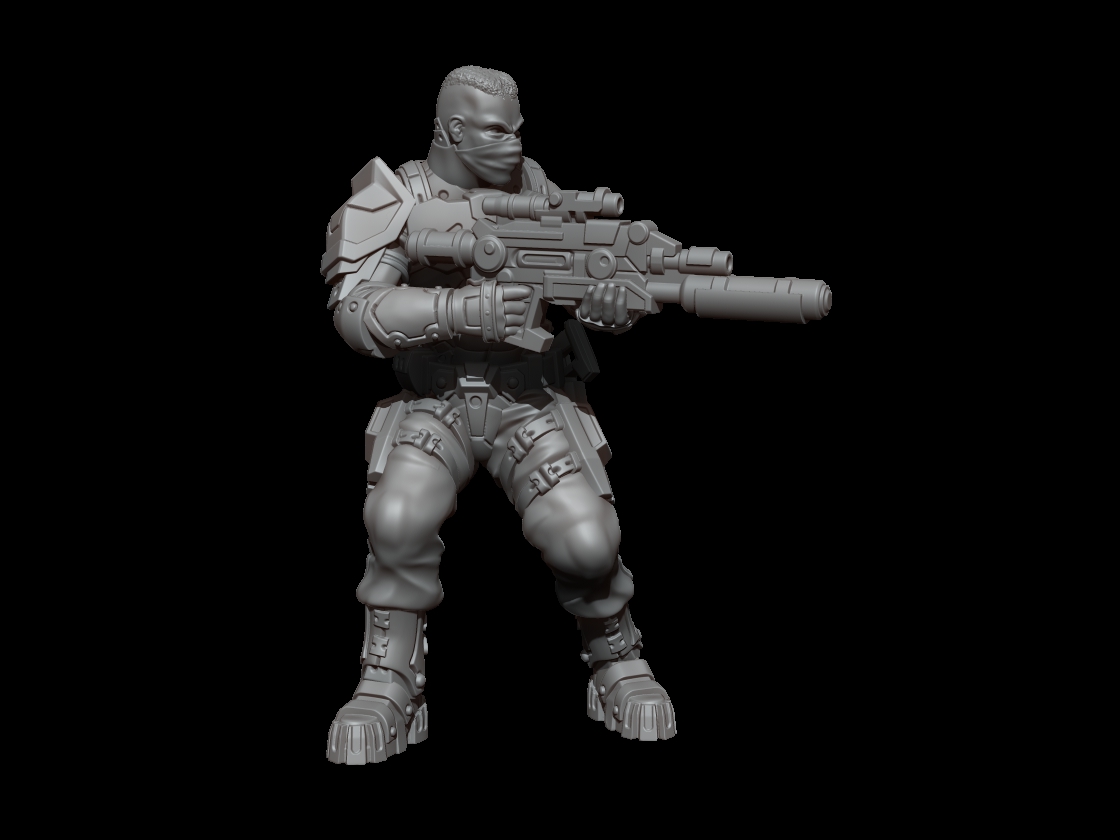 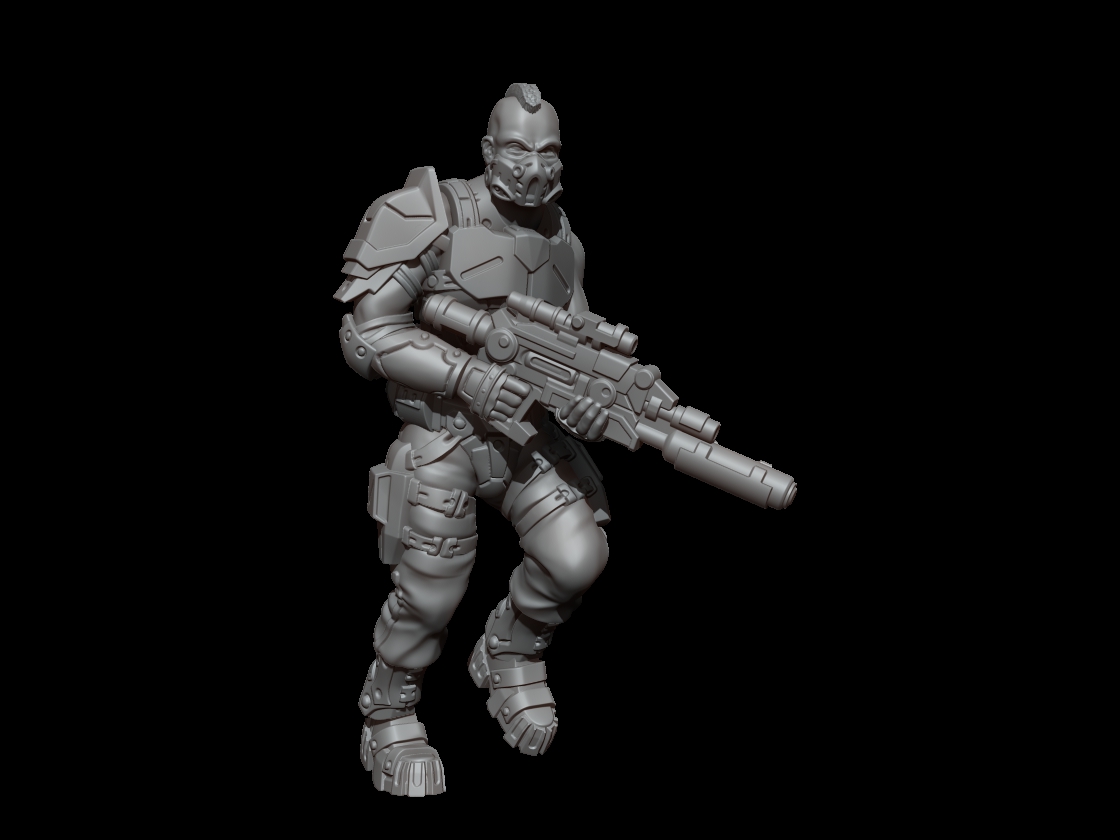 Here’s the bio on the Pathfinders:

“Even amongst the ranks of the Enforcers, the Pathfinders are an elite and highly specialised group. Recruited from those who exhibit the highest standards of initiative, independent thinking and tactical intuition, it is testament to how gruelling the training programme for these soldiers is that even having advanced into the ranks of the Enforcers, less than half of the candidates will be successful.

Those that do succeed join an exclusive cadre within the Enforcer corps. They operate completely independently of the standard Enforcer forces, deployed in advance of their comrades to act as forward scouts. In this role, they are often confronted with severe challenges, both mental and physical, as they must operate alone in enemy territory, making snap tactical decisions which will affect not only themselves, but the forces to follow.

Though the temptation would be to view these highly individual operators as mavericks within the ranks of the Enforcer Corps, nothing could in fact be further from the truth. The Pathfinders represent the very best that the Enforcer training can provide, fanatically loyal, utterly without fear and capable of making the most difficult decisions and overcoming the most challenging situations, always with an eye on the requirements of the mission before any consideration of their own personal safety. Enforcer Captains may command more firepower and men, and be equipped with more expensive armour, but it is the Pathfinders which the Council values most of all amongst the men and women of the Enforcer Corps.”

Keep your eye’s peeled for these in a couple weeks!