I’ll admit these don’t look like much, but when you couple them with the ability to get Acute Senses, and Dunestrider special rule these guys are going where they want most of the time FAST!

Plus Preferred Enemy never hurts on anything, and it adds to the squad too so even better! 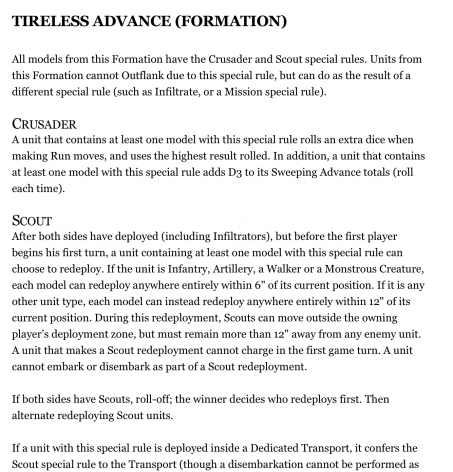 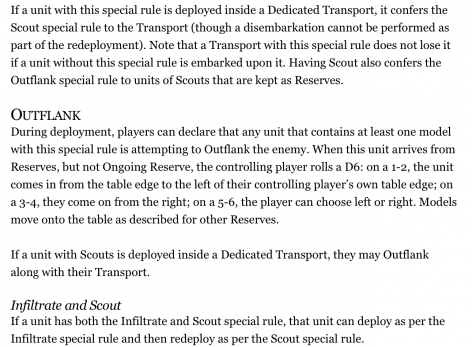 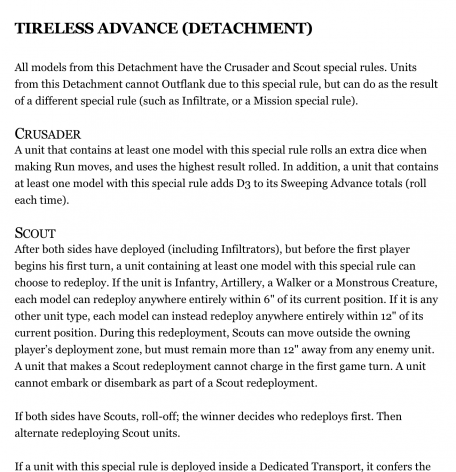 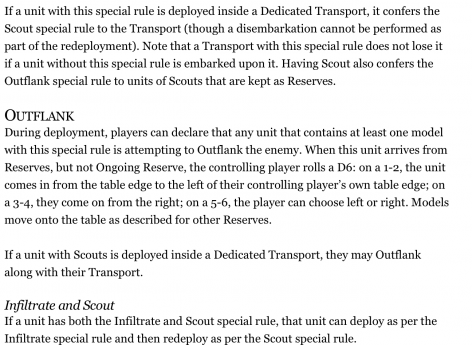 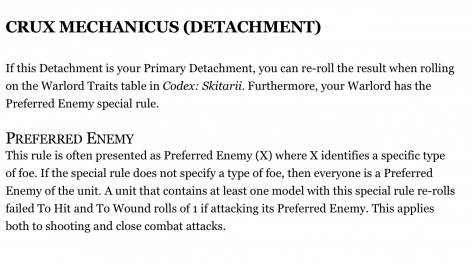 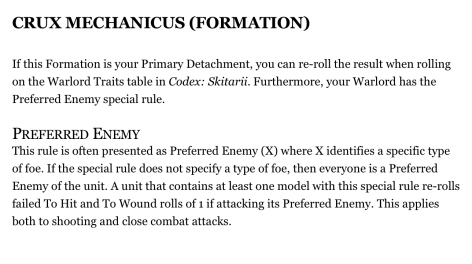 I’m liking what I’m seeing so far for sure! Looks like the Skitarii can fill them out as a Detachment themselves as well instead of a Combined Arms Detachment perhaps?

Author: Robert B
Robert is a veteran tabletop and miniatures gamer, and writer with over 20 years of experience. His specialtiesies are the worlds of Game's Workshop's Warhammer. He began writing for BoLS In 2010.
Advertisement
Adeptus Mechanicus Tabletop News Warhammer 40k
Advertisement 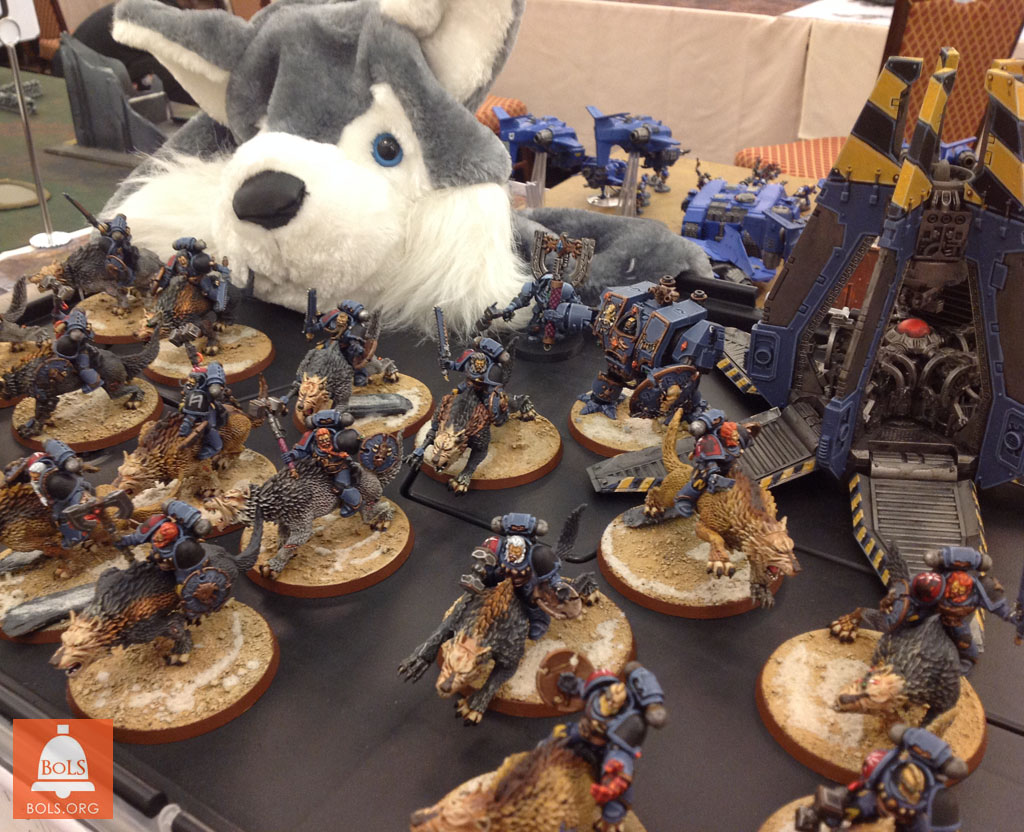