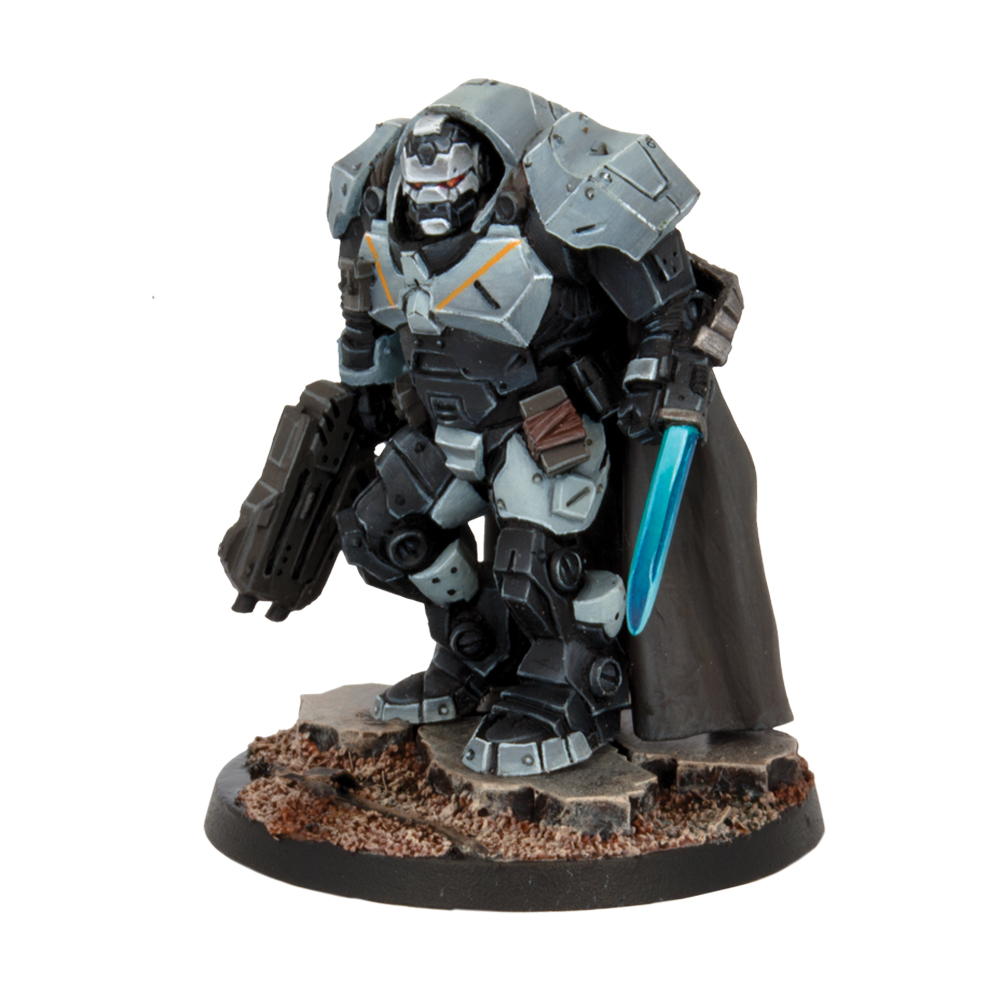 Generally the games that we play have established point values for a typical battle.  These vary from game to game and the number of models that you get for the “typical” points game varies wildly as well.  In Warhammer 40,000, a “typical” game might be 1500 point, giving you a pretty wide array of choices for a given army to bring to the battle and even some redundancy.  For Warmachine, it’s typically 35 to 50 points, which is a bit more restrictive – it can be hard to cram all of the toys you want into an average list.

In Mantic’s Deadzone, the average game size is 70 points, and you feel those restrictions all too keenly.

In order to build a fair all-comers army in Deadzone, you need to ensure that you have a few types of models that help you deal with your foes, complete objectives and try to make the battlefield work for you and not against you.  There are many different model types in Deadzone, and many of them cross into multiple categories,  but this is a simplistic break-down:

1.  Command – models like the Peacekeeper Captain, or the Forgefather Huscarl.  These models are pricey but given you a number of advantages, including the number of models you activate per activation, use of the Command ability, and the number of Battle Cards that you draw and keep in a given turn.  Command models generally don’t have the highest of killing power, but their presence tends to be a strong force multiplier for your entire Strike Team.  Sadly, however, they cost a lot of points – they are at a premium for points (Peacekeeper Captains weigh in at 29 points, Huscarls at 19 points – or 27 if they bring their Forge Guard armor – that’s more than a third of your points tied up in one model! 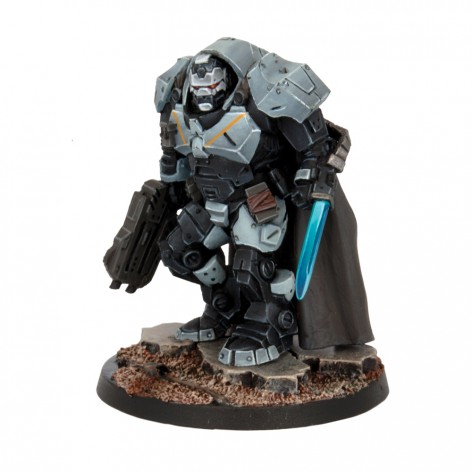 2.  Shooters – probably the widest category, these are models that rely on ranged attacks to kill enemy models.  They tend to be relatively cheap in points (except for the Enforcers and Asterians, who have superior stats).  Examples include Plague Stage 3As, Marauder Commandos, Reb Humans, but also specialists like the Enforcer Snipers and Goblin Guntracks. 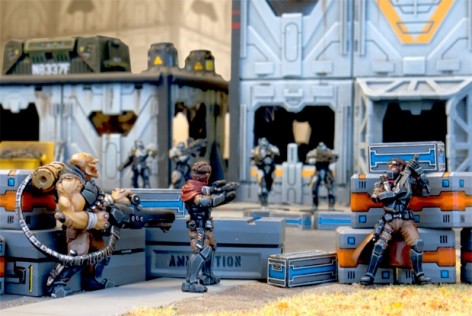 3.  Brawlers – Your dedicated hand-to-hand forces.  Sometimes there’s just no avoiding getting stuck in and carrying the day, and each faction has at least a few models that excel at it – including the Assault Enforcer, the Rebs Teratons, and really most of the Plague army! 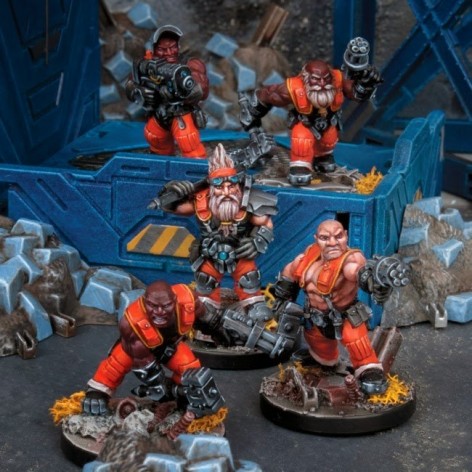 4.  Blazers – All models that really excel at Blaze Away actions to ruin the enemy’s ability to act against you.  Again, every faction has access to some models that excel at this role – from Reb Grogran’s with Onslaught Cannons to Marauder “Ripper” Rainmaker Suits. 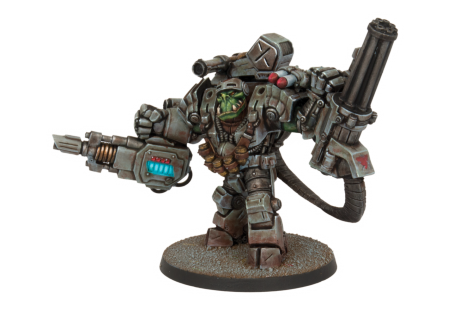 5.  Mobility – Many of the missions in Deadzone require you to actively move around the board and take Objective Counters and items to win.  While a strong gunline will make your opponent think twice about moving around the board without seeking cover cubes, it still won’t win the game for you.  You need troops that can actively get around the board in faster-than-normal ways – like the Glide ability of the Reb Kraw Warrior, or just the Fast ability of Plague Hellhounds.  Getting there faster matters . 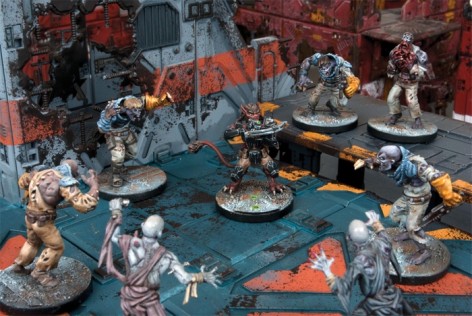 While it isn’t necessary – or maybe even possible to have one model of each type in each army, you do need to plan out how you can cover the bases for each.  Maybe you will skip on Shooters and concentrate heavily on Brawlers with Blazers as support – pin the enemy down and then charge them.  Or perhaps you’ve decided that your Rebs force will be more of a Mobility and Command force – why fight the enemy when you can play Distract cards on them?  And then there are models that cross multiple categories (the Rebs Teraton is just such a beast – a very convincing Brawler with a touch of Mobility thanks to her Teleport ability)

Next time we are going to look at building armies for Plague and Enforcers at 70 points – and feel the pain of not getting everything we want. 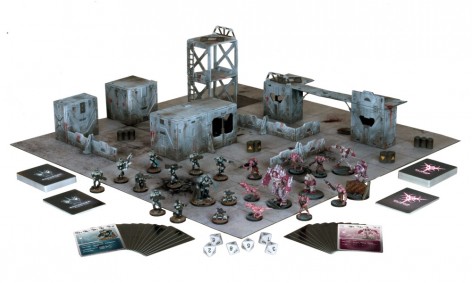