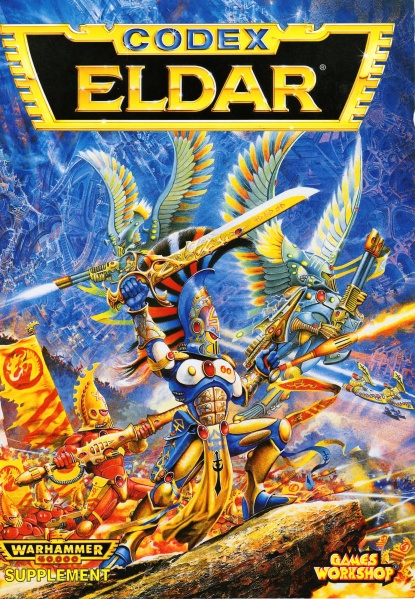 The new Eldar book will be 160 pages, which is on par with the Space Marine book that gave us faction rules for some chapters.  Word on the street is that we will see the same treatment for select Craftworlds as well!

from over on Dakka
Squidmanlolz wrote:
judgedoug wrote:
Pricing leaked for first wave 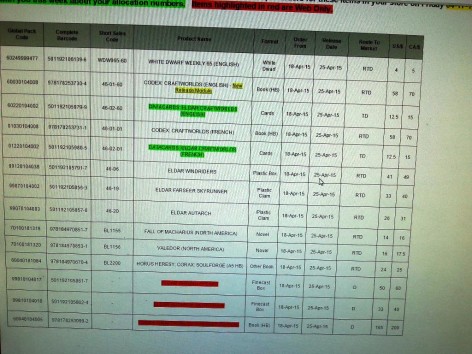 From the picture it looks like this will be a one and done SPLOOOSH release.

Now the next big question may be will the ‘expected’ Wave Serpent nerf happen?