Robert B 3 Minute Read May 8

The Ultramarines got some serious love today folks, come see these amazing new models, and accessories!

Across the thousands of Forge Worlds producing battle plate for the Legiones Astartes, variations from the standard template have been introduced in deference to local customs, views on artifice and the requirements of the Legion being supplied. Built to the highest standards possible, one superior example of this is Praetorian armour, a variant of Mk IV ‘Maximus’ pattern battle plate produced in the factories of Ultramar for the most recently raised chapters of the Ultramarines.

Invictarii armour is finely detailed, artificer-wrought power armour bestowed upon a select few within the Ultramarines Legion in honour of the deeds they have accomplished in service to the Imperium. It is often worn by those who have served in the elite echelon of warriors known as the Invictarus Suzerains before being assigned command. 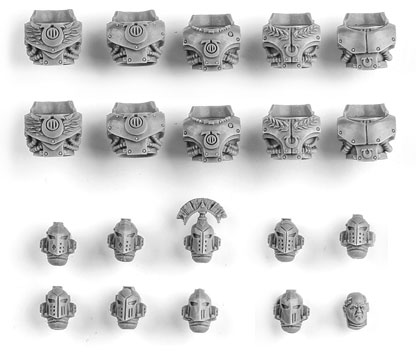 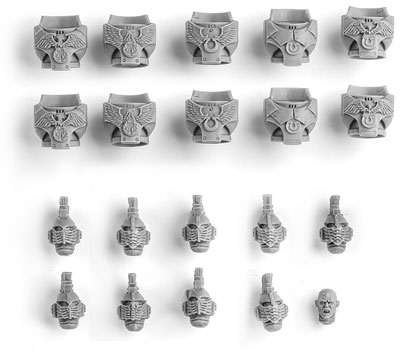 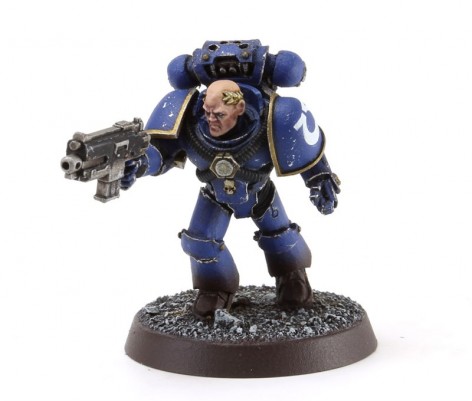 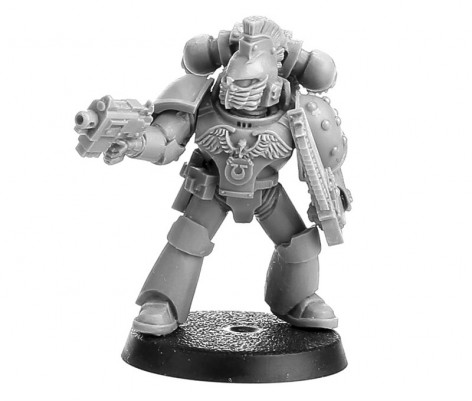 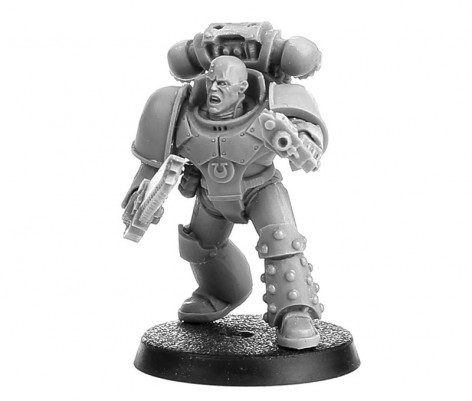 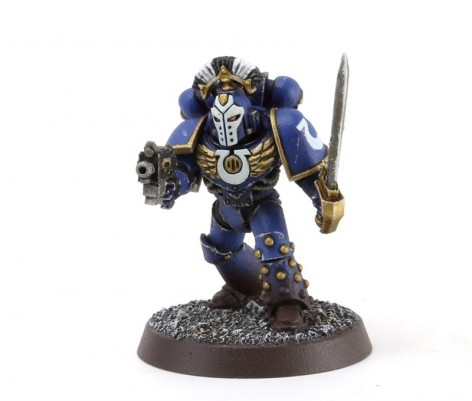 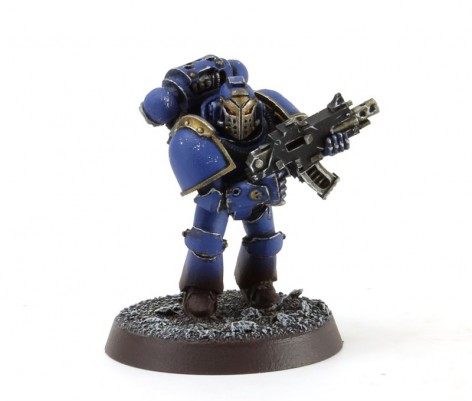 This Ultramarines Legion Transfer Sheet is perfect for personalising your Ultramarines Legion. It is an A4 sheet packed with a huge number of symbols including Legion honour and rank markings, detailing for breacher shields, squad markings that can be used on vehicles and infantry and full, detailed banners. Full details on the icons on this sheet can be found below. 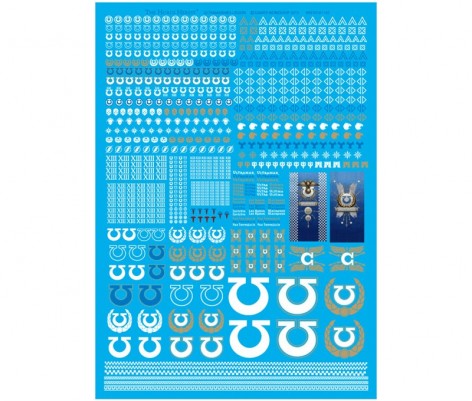 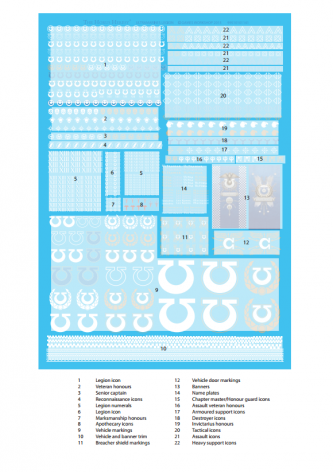 These guys look pretty cool. Who knew the Ultramarines could be so bad ass?