Something smelly may be coming out way soon, checkout these TWO teasers from the latest White Dwarf (#67).

It would honestly be unheard of for GW to release models for a new faction in a ‘drip release’ fashion, wherein they drip them out over time in between other releases instead of a multi week splash (or one week ‘sploosh’).

We know there are more Cult Mechanicus Models out there, question is when will we see them?

Put those together, and Plague Zombies sounds a strong contender…

So what will this mysterious Nurgle Release be? Nurgle Daemonkin, maybe some Nurgle fantasy, maybe just an issue on Nurgle in general.

The Magic 8 ball is cloudy right now, but something smelly IS coming soon rest assured!

Author: Robert B
Robert is a veteran tabletop and miniatures gamer, and writer with over 20 years of experience. His specialtiesies are the worlds of Game's Workshop's Warhammer. He began writing for BoLS In 2010.
Advertisement
Daemons of Chaos Tabletop News Warhammer 40k
Advertisement 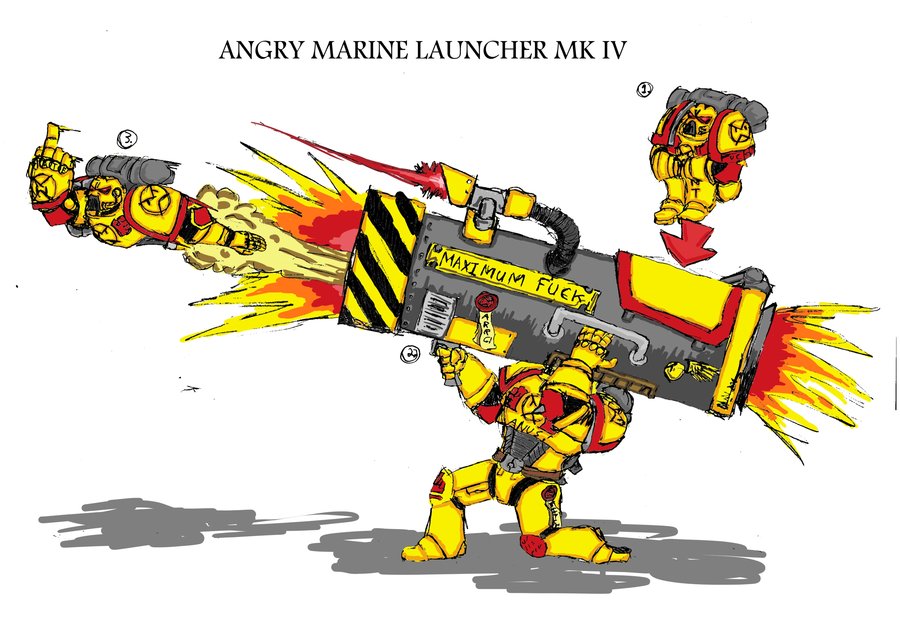