What would you do for free tickets to the Star Wars: The Force Awakens premiere? Check this out.

Project Helium Tears wanted to go to the film’s premiere so much that they sent a model X-wing into space in just for a chance to score some tickets.

The video below was made by Project Helium Tears, a two-person group from Essex, UK that works with weather balloons at the edge of space. So they figured they’d attach a model X-wing to one of their balloons and film it, you know for science (and a chance at freebies)!

Their message to JJ Abrams; “We know you like practical effects and shooting in real locations, and we really love that there are X-wings in the new film.”

The BBC estimates the effort cost the duo around £1,200

I wonder if they’ll get tickets to the big show?

Author: Larry Vela
Dad, Gamer, Publisher, Pilot, Texan. All games all the time since junior-high. I started BoLS Interactive in 2006. I’m a lifelong tabletop & RPG gaming enthusiast, and internet publisher working to entertain and inform my readers every day. I've been playing RPGs and Tabletop Games since the 1970s. I'm been playing and covering Warhammer and Warhammer 40K for over 35 years.
Advertisement
Pop Culture Star Wars Videos
Advertisement 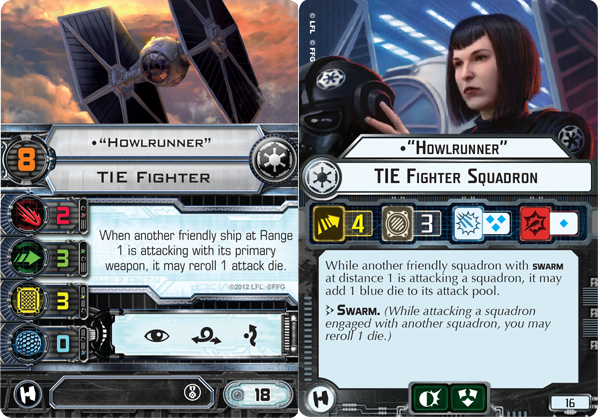