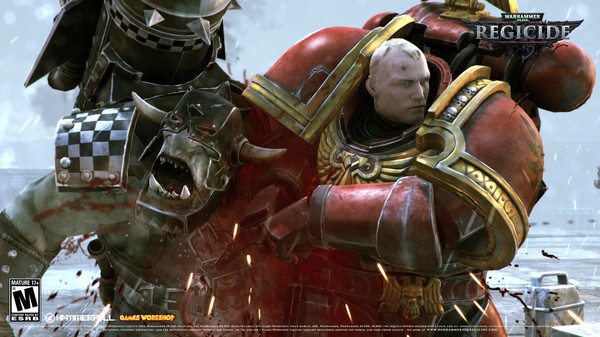 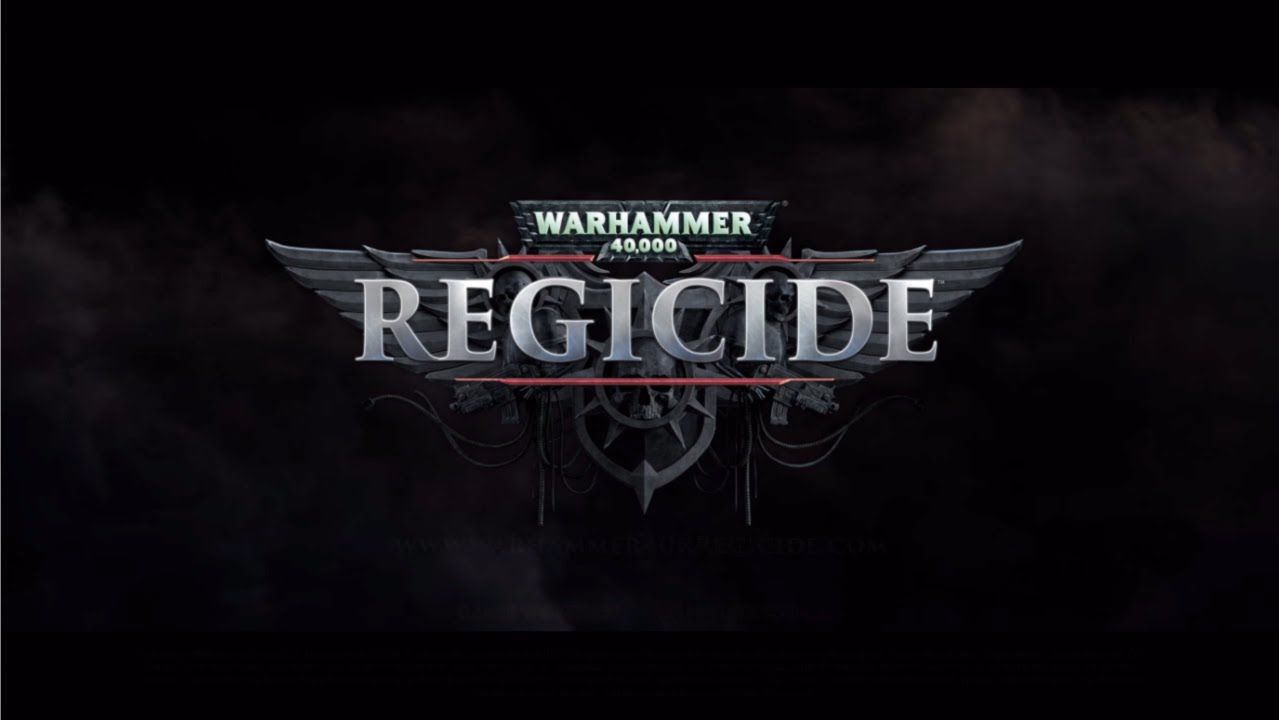 Games Workshop’s recent loosening of the leash when it comes to video game adaptations of their IPs has been a real mixed bag. There was a time when video games based on GW’s IP were pretty scarce, but now it seems like a new one is announced every week. While this has resulted in fairly solid games like Space Hulk: Ascension, Armageddon, and upcoming hopefuls like Vermintide and Battlefleet Gothic: Armada, we’ve seen plenty of…questionable uses of the license as well. Did anyone here enjoy that “lane defense” game Storm of Vengence, or the Clash of Clans clone Horus Heresy: Drop Assault? How about Snotling Fling? At first glance, Regicide seems like another game to add to that list of bizarre uses of the Warhammer license (And it certainly is a weird one), but after spending several hours with the Early Access release I think the game has a lot of potential.

To be frank, I did roll my eyes a bit at the announcement of Regicide. It is literally a far more bloody version of Battle Chess featuring 40k units, which I think most would agree is a really strange use of the IP. Here, Pawns are Tactical Marines, Knights are Stormboyz, Queens are Librarians, etc. The biggest twist is the game’s titular Regicide mode, which adds a few new mechanics to the basic chess formula. You move one piece per turn as usual, but after this movement phase you have a few action points that can be spent to attack enemy pieces or activate powerful Commander abilities that allow you to heal units, grant them damage-absorbing shields, and so on. 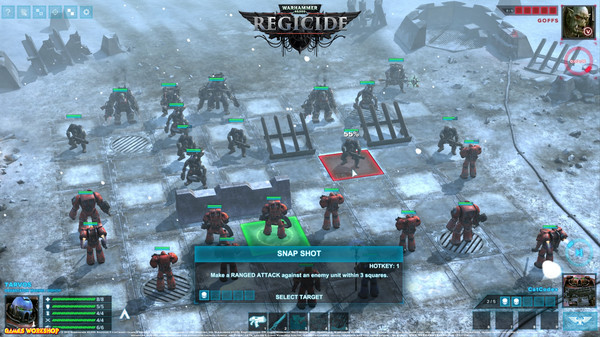 It adds an interesting layer of strategy on your average game of chess, opening up new tactical options in an age-old classic. There are more chances to corner your opponent or force them into bad trades by blowing up the pawns screening their more important pieces with frag grenades and orbital bombardments. While it can take some time to whittle down enemy pieces with gunfire, captures remain instant kills, making traditional chess tactics no less viable in a variation of the game where your units carry bolters.

Captures are also how you get all those lovely gore-filled kill animations seen in the trailer. The animations and sound effects are all really solid, perhaps surprisingly so for a budget priced game based on a licensed IP. There could be improvements here and there though; the heavy bolter animations and sound effects in particular seem too short, like they just got cut off midway through. I’d like to see melee animations for the “assault” attack instead of just reusing the standard shooting animations too, but these are minor complaints.

Chess fanatics will likely be disappointed by how barebones the game currently is. While it has some fancy animations and sound effects, Regicide currently lacks popular chess variations and more advanced rules like the fifty-move rule. I do imagine that we’ll see lots of interesting board variants in the campaign though. The game currently only features Space Marines and Orks, and there is no army painting feature, though it does look like there could be one in the future because you can choose between Blood Ravens and White Scars for the Marines. It would be nice to see some differences between the races as well, because right now the only real differences are the names of their abilities.

I’d also recommend that the devs implement more tooltips. I found myself unable to use most of the commander abilities, and there weren’t any tooltips to tell me why these abilities don’t work or what they even do, though I suspect that it’s because most of them just aren’t implemented in the game yet. 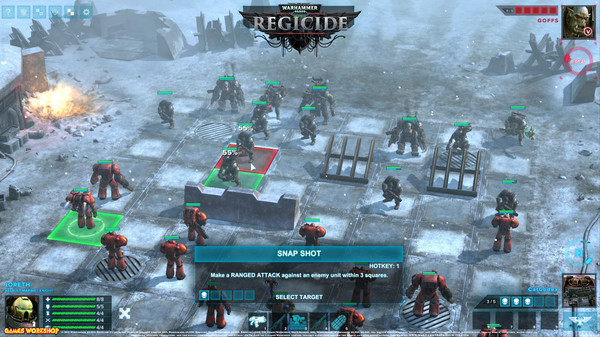 It should be stressed that Regicide is in Early Access right now and a lot of this is subject to change, but so far it’s looking to be a potentially solid game despite the rather odd use of the 40k license. Regicide already runs well, and I didn’t encounter any particularly egregious examples of bugs, glitches, or crashes, which is a real rarity when it comes to Early Access. It’s lacking in content right now, with a number of features that aren’t implemented yet like a campaign and some sort of progression system, but the basics are there and work just fine if all you want is some vanilla chess with awesome kill animations. I’ll be back to give Regicide a full review once the game is done. You can currently find Regicide on Steam for $14.

Who has given this one a shot?