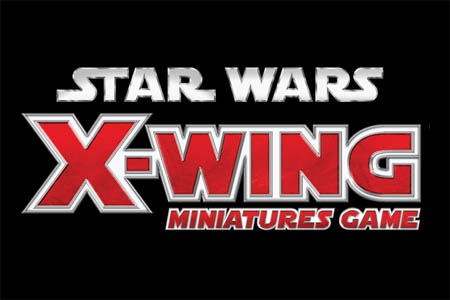 With more parts of Wave 7 revealed thanks to some leaked video, we’re going to take a moment to look at how the new ships are going to affect their factions before they hit the shelves! 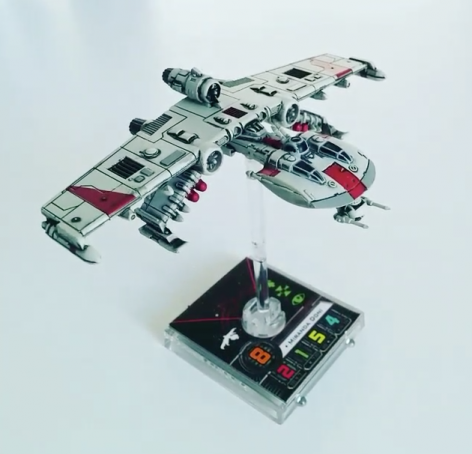 I think we can all agree that the K-Wing’s art looked kind of stupid. Well, a lot stupid. It looked like the horrifying fusion of a B-17 Flying Fortress and a particularly badly designed pokemon. Thankfully, the model looks a lot better, and it’s actually growing on me fairly quickly. While I do think it looks a bit too small for what is technically a 3-man ship (it fringes on being a Large-based if you look at the fluff specs), I think it converted fairly well.

Also, while I was typing up this article I realized that the plane is pointing the wrong way compared to the reminder card, and it’s driving me a little insane. Viable mental warfare strategy? Probably.

I’ll just go over these quickly since I covered it in an earlier article for the most part, but the stats are fairly nice for its intended role – a low number of attack and dodge dice, but resilient and a nice selection of actions including the SLAM drive making its possibly lackluster maneuver dial a lot more bearable. It looks almost as if it’s intended to replace the Y-Wing – which, let’s be honest, is now almost entirely a Scum ship – and, of course, the turret is always a nice boost even with all the Autothrusters flying around these days.

All of the pilots can take the following upgrades: 1 Turret, 2 Torpedoes, 1 Missile, 1 Crew and 2 Bombs. No Elite Pilot Talents, but then again that’s probably a good thing considering the Crew slot and the innate turret.

This is the new information – and I quite like it, too! Well, except for Tuketu. Sadly, unless you’re running Focus Boat Kyle Katarn I don’t see his ability being worth the 3 points over a Guardian Squadron Pilot – or worth the 1 point less than Miranda Doni, with 2 higher PS and a better ability. I think the generic pilots are priced pretty much spot-on, stopping them from being able to flood a list while making giving them a few upgrades not completely bank-breaking.

This is the part that can get a bit finnicky, since the leaked video doesn’t show them in great detail. If I screw something up, I do apologize. The ones that I could make out (and combine with some simple google-fu) are Bombardier and Twin Laser Turret.

Bombardier appears to be a 1 point Crew upgrade that allows you to use the 2 Straight template to drop a bomb rather than a 1 Straight, which is neat and can lend itself to some good situations. Combined with the SLAM drive, some interesting bomb dropping might occur.

The Twin Laser Turret is a 6-point turret with range 2-3 and 3 attack dice that allows you to attack twice, even outside your firing arc. If the attack hits, the defender suffers 1 damage, then cancels all dice result. It’s…interesting, and I’m not completely sure I like it. At most, it’s only going to do 2 points of damage, and while it is going to be easy to get that 2 points of damage in you’re also not able to score critical hits with it. While I do think it’s better than the much-maligned Blaster Turret, for what it is it just seems overcosted, although it could prove fun on a BTL-4 and such. What it is good for, however, is stripping evade tokens and other once-per-turn defensive bonuses, just through sheer volume of attack. One ship with a TLT might be enough to scare most Stealth Device ships into playing a little more conversationally, just through volume of attacks per turn.

And, of course, there’s Extra Munitions, which has been discussed to death in the meantime between announcements anyway.

The ones that can’t be made out are Connor Net (Crew), the Ion Bomb, the Advanced Homing Missiles and the Plasma Torpedoes. Speculation, ho!

I expect the K-Wing to make fairly consistent appearances in Rebel lists, as a heavy attack fighter or a utility turret. Depending on the new munitions, maybe even a traditional bomber, something that we’ve not seen in a long while! I don’t think it’s better than the B-Wing as far as the go-to small based ship of the faction is, but what it doesn’t have in personal punch it makes up for in durability and possibly speed.

Now we move on to the TIE Punisher, which sadly has a more blurry video and thus is going to contain a lot more guesswork than previous. 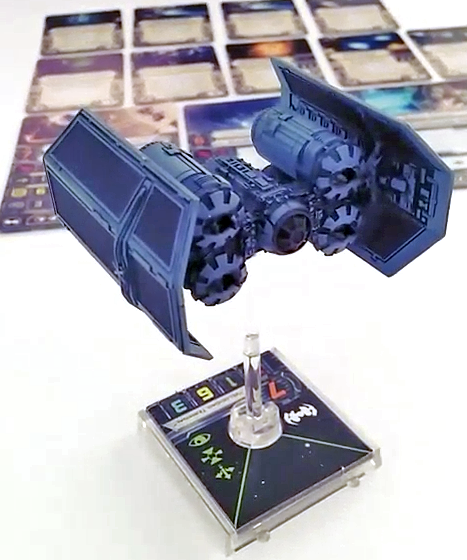 I’ll admit, I never played Galactic Battlegrounds (I was more of an Empire at War guy myself), and…the design isn’t great. I guess those four things are missile tubes, but they look more like additional cockpits or supply storage. Ah well, they can’t all be winners, and at least it’s believably bulky for a munitions-based ship.

Once again, while I’ve covered these already it’s worth going over them again. 2 attack, 1 agility, 6 hull and 3 shields means that comparisons to the K-Wing are immediately drawn, in the K-Wing’s favor at that. I do like the addition of the Boost action, however, and I’m sure the lack of the innate turret is part of the reason for the point cost reduction.

All the pilots, as far as I can tell, can take 1 System Upgrade (one of my favorite slots in the game), 2 Torpedoes, 2 Missiles and 2 Bombs.

Two points less than their equivalent in the K-Wing, presumably to make up for the lack of turret and the exchange of a point of Shield for a point of Hull, so it’s fairly priced. Redline’s ability is decent, if overcosted,

Sadly I’m going to have to skip this section for the Punisher, as we can’t make anything new out beyond the Extra Munitions. I am curious as to what the Plasma Torpedoes do…

The only thing I can make out, thanks to the handy google search, is that the Twin Ion Engine is a one-point modification for TIEs only that has something to do with turns. I’m agreeing with the general speculation that it makes all banks count as green, if only because editing turns would be too strong and changing the K-Turn would remove the Defender’s selling point. It’s also possible that it changes K-turns into a Segnor’s Loop, which would be incredibly cool. But, again, speculation.

Well, it’s better than the Bomber, but that’s not saying much. I’m understandably less excited for this than the K-Wing, and it’s not just because I’m primarily a Rebel and Scum player. It just seems underwhelming in comparison, if you get what I mean. Hopefully the maneuver dial will change that opinion.

Honestly, though, the most exciting release on the horizon is still the Imperial Raider, both for those glorious TIE Advanced upgrades and how pretty the model is in general. I’m drooling at the thought!

What do you think? Can you squint or google better than me? Leave a comment below! 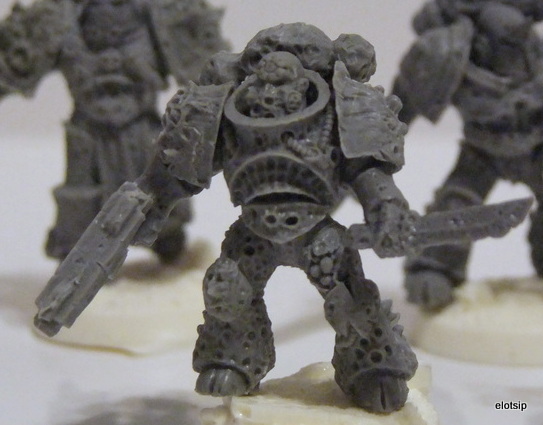