There is a new set of Age of Sigmar previews doing the rounds. Get in here!

It looks like GW is teeing up the Heroes and Villiains of the Old World for their (re)debut in Age of Sigmar. 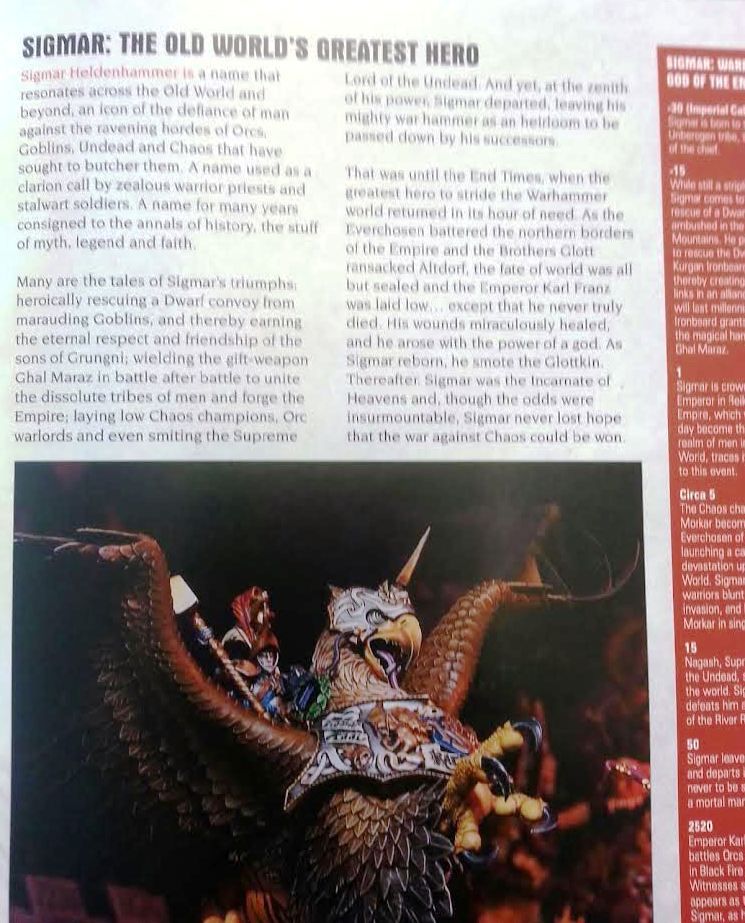 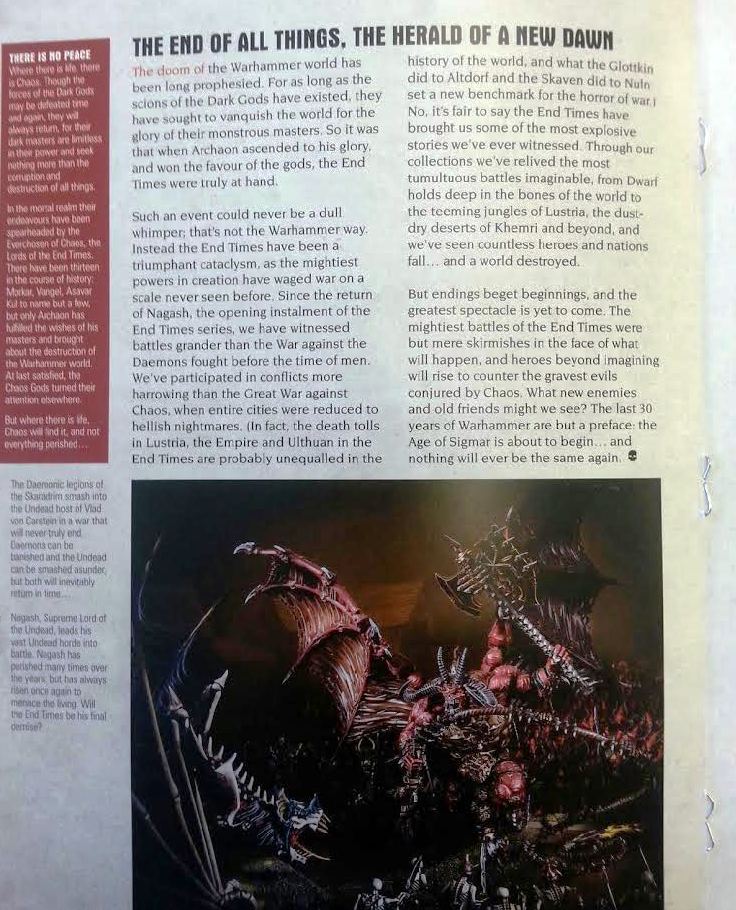 And Chaos, waiting for him! 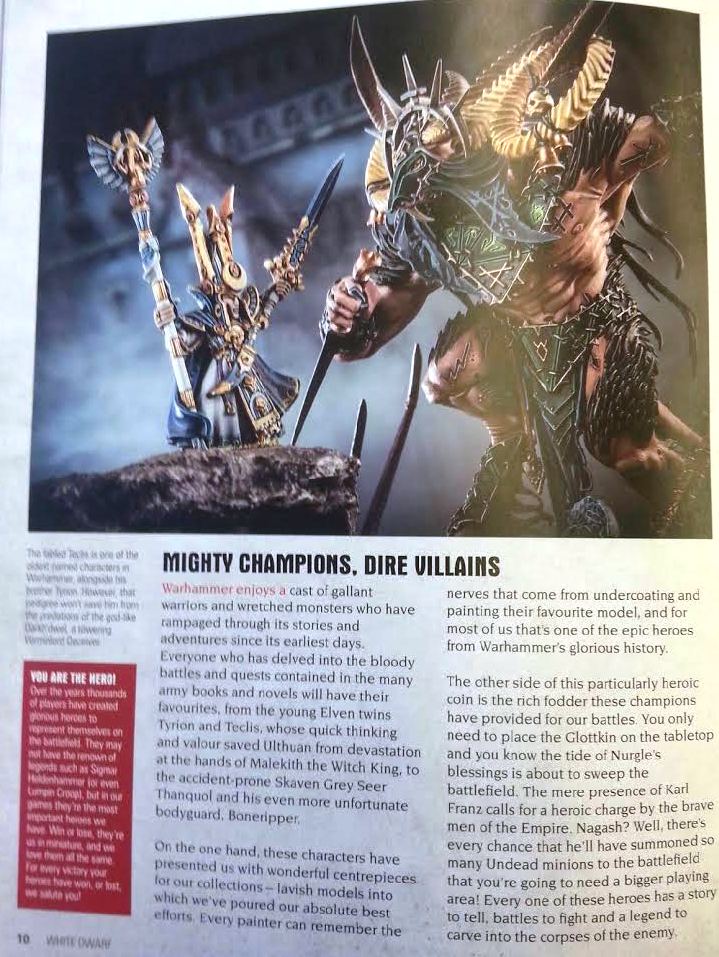 The Nefarious Ratmen are ready to rock on the other side of the portal as well!

We also have this piece of information from “Mikhael” indicating just how much of a change Age of Sigmar may be:

Regarding Age of Sigmar Product Changes

Retailers have been informed that these kits are will be pulled shortly after Age of Sigmar ships:

I can’t wait to see if GW can pull off the reboot!