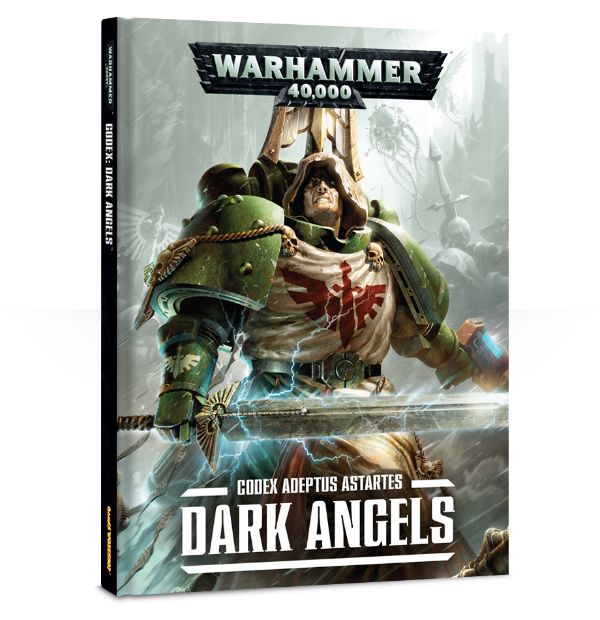 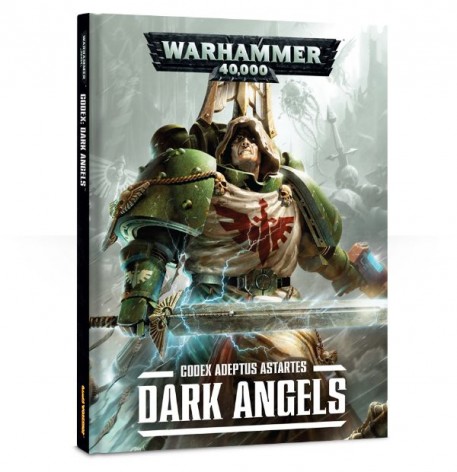 There’s a few things being said out there about the new Dark Angels book! Come see the first drips on the new Codex.

The folks over on the Bolter and Chainsword are chirping about the book, as some have the iBook download preview already.

There is also this image from the Games Workshop site that shows FA Pods, and Assault Squads with the same options as their ‘blue’ cousins. 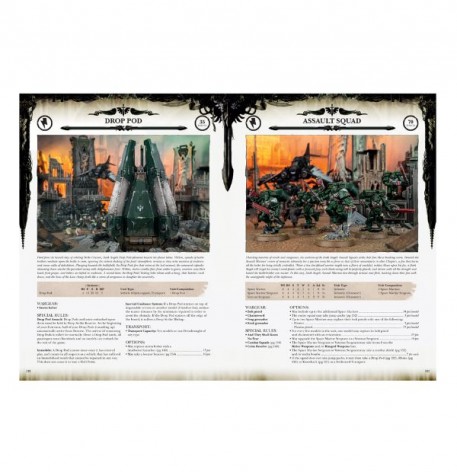 Please remember the salt on these leaks folks, they are not form the ‘normal’ rumormongers

PFG (Power Field Generator) is gone and bikes are missing from the special issue wargear list.  There is a bunch of other stuff missing from that list too, but I never used them, Porta-racks and the like.  Belial getting the extra attack is nice.  It always bothered me that one of the best fighters in the Imperium had the standard Captain stat line.  Sacred Standards are 35 pts across the board.  Foe smiter and Monster slayer are down 5 pts, Mace of Redemption and Lion’s roar are the same.  Shroud of heroes dropped 40 pts ohmy.png   There is also a new relic.

Na, swap storm bolter for thunder hammer 25, swap power weapon for storm shield 5. I do hope those are IC options and nit the price across the board.

Take double demi company and all transports are free just like Vanilla Marines!

Am I reading this right? Terminators can take Combi weapons???

Seems good, I can’t wait to take a peek myself later in the day and see whats myself.

Checkout the latest release rumors below