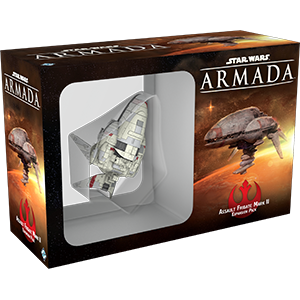 BoLS takes a deep dive with a whale of a Rebel ship – Take a look at the NEW Big Ship on the Block!

AdamHarry back again with another unboxing! Here’s the video:

The largest and most heavily armed of the Rebellion’s first wave of starships for Star Wars: Armada, the Assault Frigate Mark II is a light warship seven-hundred meters long that sports a crew just under five-thousand and features a considerable armament of fifteen turbolaser batteries, fifteen laser cannons, and twenty quad laser cannons. Designed in secret by Rebel engineers, the Assault Frigate Mark II frequently surprises Imperial admirals with its speed. 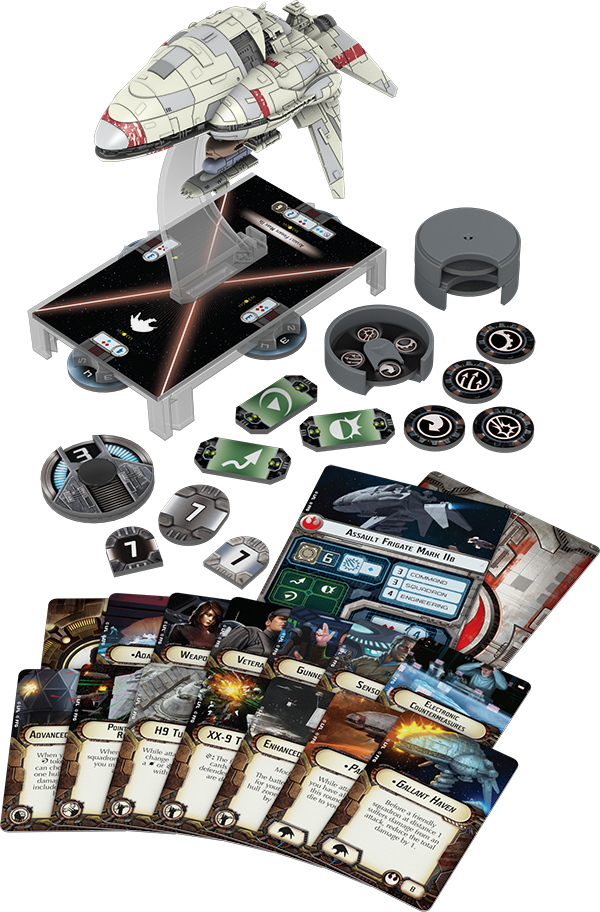 In stores now – This is a must-have for any Rebel player out there!

Author: Adam Harrison
Writer, Editor, Texas Native, and Austinite for 15+ years, Adam covers all things Tabletop Gaming. Which includes Warhammer 40,000, Age of Sigmar, D&D, Board Games and everything else that involves dice, boards, cards and a table. A hobbyist, player, and collector of miniatures and games, Adam's current obsession are his Death Armies for Age of Sigmar, his Blood Angels and Tyranids for 40k, and his ever growing Arkham Horror: The Card Game Collection.
Advertisement
FFG - Fantasy Flight Games Miniatures Unboxing Videos X-Wing
Advertisement