The Road After Marines – Tzeentch Daemonkin Next?

Looks like the Changer of ways is not impressed with all this talk of Astartes and has some plans of his own, come see.

New rumors are surfacing from someone who claims to ‘have seen’ a new Daemon character. He even has some of the more ‘reliable’ rumormongers chiming in on his posts as well.

I heard about half a year ago that there will be DA vs. Daemonkin campaign set after SM release which includes also other Imperial factions (such as forces of Mars) in the later parts as well as a “new” faction like Lost and the Damned which uses SM figures with chaos upgrade kits and with different painting schemes.

Primary campaign boxed release will have new limited edition HQ for both forces and after the campaign DA will get their codex and then it is time for Daemons and CSM to be updated to 7th.

Daemons and CSM will be fall release with Fantasy in between those releases.
(From another site not from me)

daemons is what i was told….i have on excellent authority that what NF says here is 100% correct. a character and a squad (for Dark Angels). daemonkin will release after with campaign with DA v TDK.
(Again from another site)

they will add a new daemon character for the campaign this is one of the objectives for the DA to kill off before a mighty Lord of Change is summoned also it is a great wizard/psyker consider it to be Ahriman but in daemon form, or that is the fluff more or less for that model. not sure on release time. picture i was sent is of a model that is not a kitbash or a conversion, new sculpt.

it is not the alleged LOC model, this is in addition to the LOC.

only saw daemon character picture. awaiting image for LOC.
(From another source, not me)

Now compare these to what Hastings, another reliable rumor guy, was saying back in Feburary (who also brought this up in the thread again).

Release is centered around the new plastic Lord of Change

LoC is same size as the Bloodthirster

Only comes with an oval base.

Has Fantasy been pushed back to July? After what we preseume will be a Dark Angels release on June 20th there may not be too many weeks left in June to start a big release cycle.

-Change we can believe in! 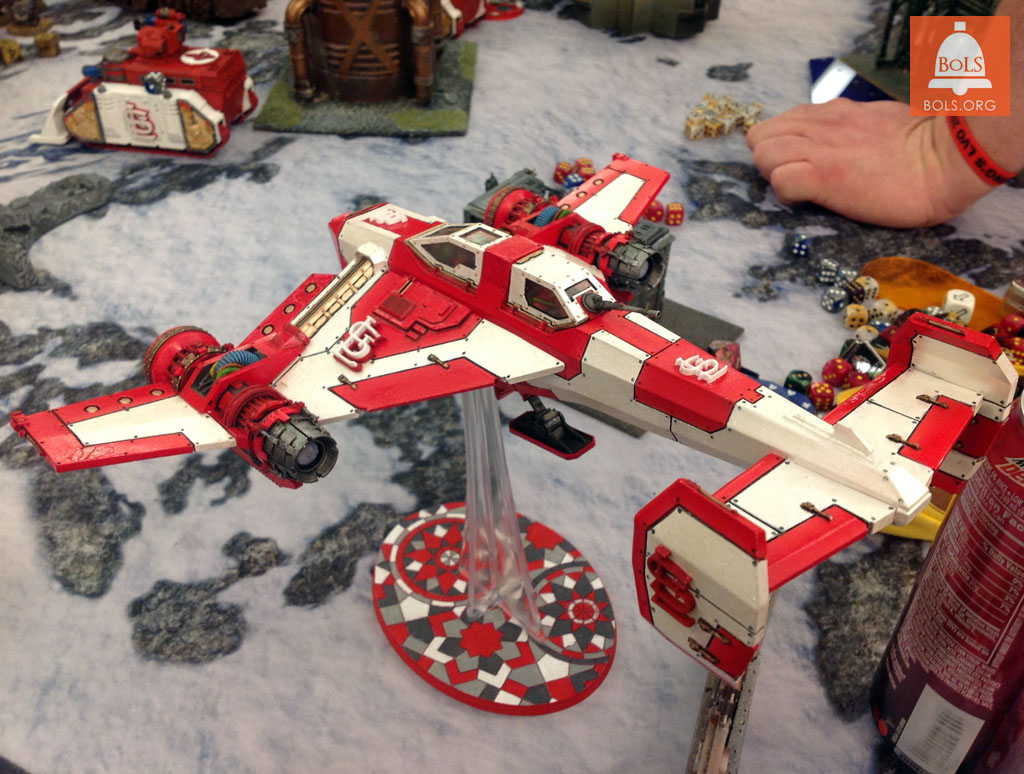