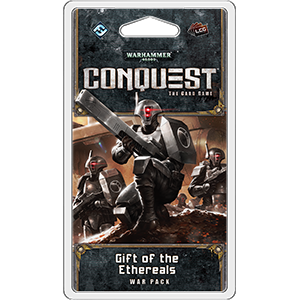 Warhammer 40k: Conquest is back with the Gift of the Ethereals War Pack! This time the Tau get a new Warlord.

Hello again BoLS Readers! AdamHarry back with a new Warhammer 40k Conquest War Pack: The Gift of the Ethereals. I do enjoy a good LCG and Conquest is shaping up with this Expansion Pack. It’s the 3rd in the War Pack in the Warlord Cycle and every faction got some new toys to play with. Check out our unboxing here: 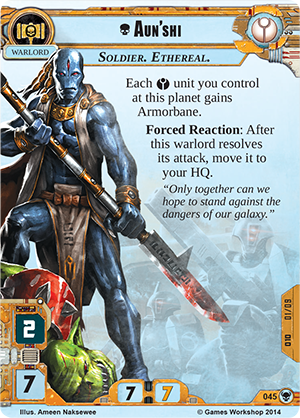 Fight for the cause of the greater good with Gift of the Ethereals, the third War Pack in theWarlord cycle for Warhammer 40,000: Conquest! This War Pack introduces a new warlord for the Tau empire, allowing your Ethereals to lead your other Tau onwards to glorious victory. Alongside these Tau leaders, you’ll find White Scars for the Space Marines, powerful wargear for the Astra Militarum, and new servitors of Nurgle for the hordes of Chaos. 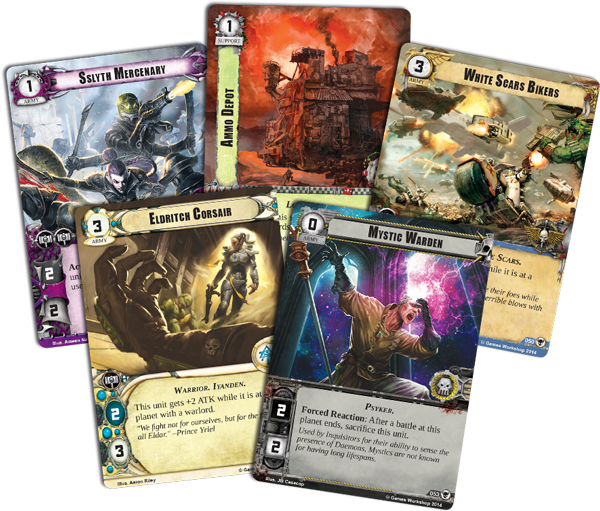 This War Pack contains sixty cards, including one warlord with its signature squad and three copies each of seventeen unique cards, giving you a full play set of every unit, support, event, and attachment. Whether you lead a Waaagh! with the Orks, hire Dark Eldar mercenaries, or harness the power of Eldar psykers, you’ll find plenty of cards for every faction in Gift of the Ethereals.

Contains cards 45-66 of the Warlord cycle.

See you on the other side of the Conquest. AdamHarry, OUT!

Author: Adam Harrison
Writer, Editor, Texas Native, and Austinite for 15+ years, Adam covers all things Tabletop Gaming. Which includes Warhammer 40,000, Age of Sigmar, D&D, Board Games and everything else that involves dice, boards, cards and a table. A hobbyist, player, and collector of miniatures and games, Adam's current obsession are his Death Armies for Age of Sigmar, his Blood Angels and Tyranids for 40k, and his ever growing Arkham Horror: The Card Game Collection.
Advertisement
FFG - Fantasy Flight Games LCGs Unboxing Videos Warhammer 40k
Advertisement 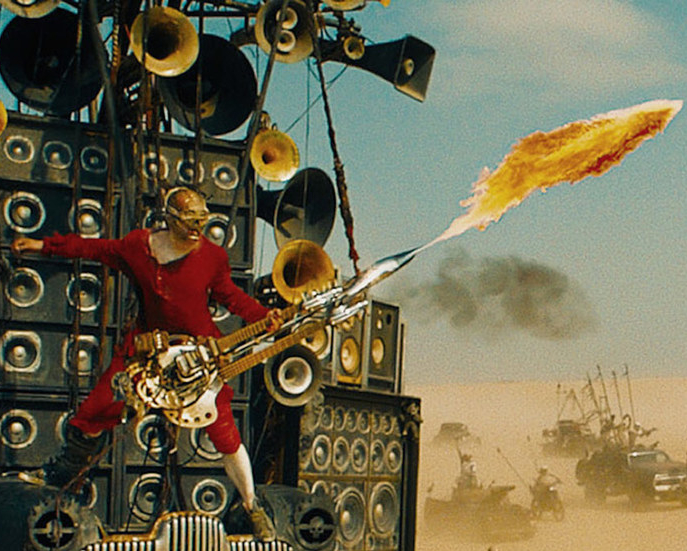