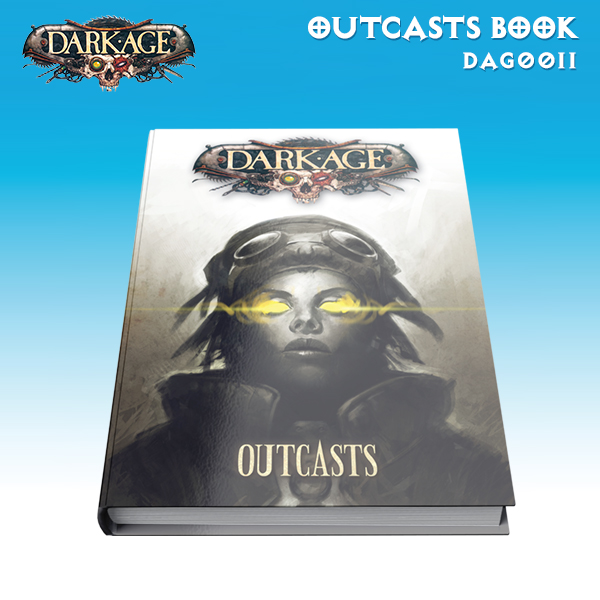 Now that the new model rules have been covered, it’s time to look at the narrative in Outcasts and see what’s going on in the world of Samaria. 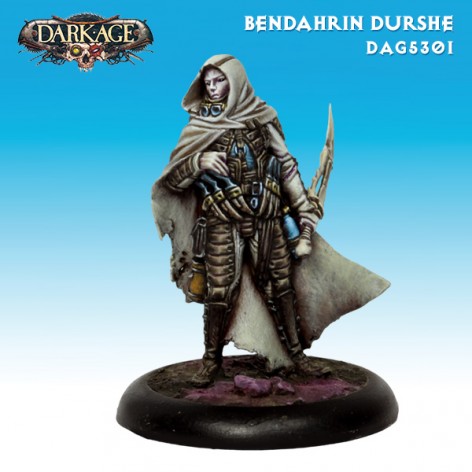 The events that unfold in this new book are concerned primarily with the Slavers of Chains Barrow and Salt Nomads subfactions. Our main hero is Bendahrin Durshe: the man who will later become the Bladelord (an honorific for the leader of the tribe). When the story begins he has taken up the mantle of the Dishonored and is off in the Salt Flats looking to get a little revenge on the croc that ate his brother.

Bendharin is at the crux of a conflict in the Nomad society. Honor and the old ways are being tossed aside by his father (the current Bladelord) as he makes plans he thinks will better his people’s future. In secret, the Bladelord has agreed to a truce with his people’s mortal enemies the Slavers of Chains Barrow. Worse, part of that truce involves handing over secret Nomad routes through the desert making it that much easier for the Slavers to carry them off in the night. 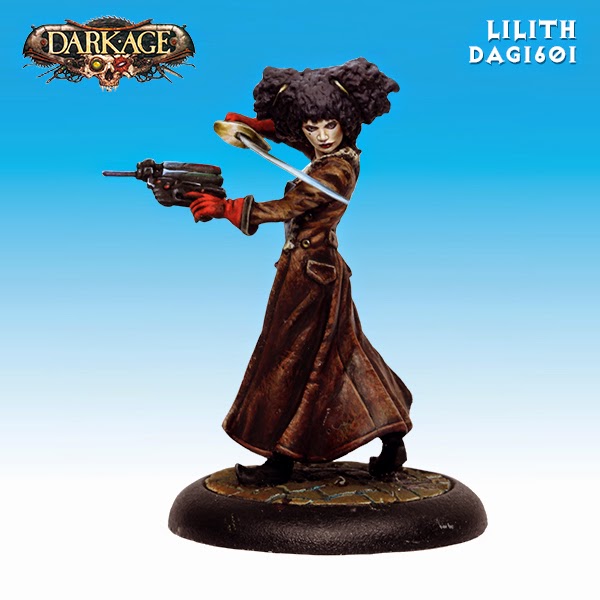 The whole thing is planned by none other than Lilith, the character who was at the center of everything in the last book. If you read my Fanaticism article you may recall that her advancements in science had led to a technological revolution for the Forsaken. All those new weapons give the Forsaken the muscle they need to expand into Outcast territory that previously would have been too rough to be worth bothering with. Lilith hopes that an alliance between the Outcasts will stabilize the area enough that her army won’t need to waste the manpower subjugating it.

But Lilith is not the only one with designs on Samaria’s future. Amabilia, a Dragyri woman who seems almost certainly to be from the mysterious and nearly extinct Shadow Caste (although there’s a hint she’s from the Air Caste), does not want the Forsaken expanding their power base. Her reasons for this are never made entirely clear, although we know the Dragyri are no friends of the Forsaken. Her plan to stop Lilith is to manipulate Bendahrin into wrecking the alliance.

Bendahrin, honorable old fashioned guy that he is, is not happy to learn of a pact with the loathsome Slavers. The Nomads hate them about as much as you’d expect given their history of capturing, brutalizing, and selling the Tribe’s people. The much more hospitable land Lilith has promised the Nomads in exchange for the arrangement is not enough to sway Bendahrin that the alliance is good for the Nomads. So off he goes to challenge his father for the rule of the tribe. 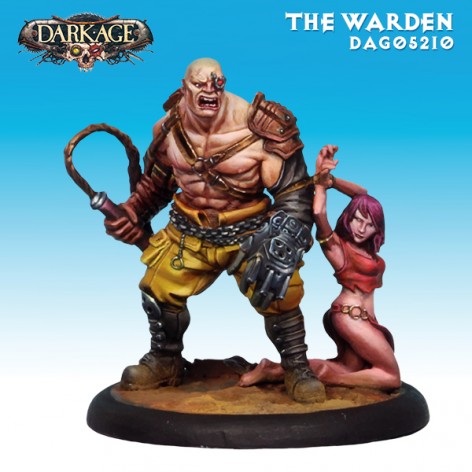 An epic duel ensues, with Bendahrin the victor and new ruler of the Durshe Tribe and it’s allied tribes. Bendahrin’s first order of business? Lead an attack on the Slavers, who have wasted no time in capturing and chaining entire Nomad villages. I won’t spoil the outcome, although I will say it surprised me with it’s finality. It seems like the conflicts in wargame fiction often end in draws so that no one has to see their favorite faction get spanked. Not here. The losers of this fight get beaten bad, and some playable characters actually get killed off. Obviously you can still use them in the game though.

I really enjoyed reading the book. It was fun to see the narrative with Lilith continue while the Amabilia character grew. Her brief appearance at the end of Fanaticism was a big surprise. A Dragyri meeting with a Forsaken? Now we’re starting to see what she’s really up to. Reading about her various meetings with some of the most important people all over Samaria (it seems she can teleport) was intriguing. While I still find a faction of Slavers distasteful, they are depicted in the story as villains and pretty much everyone seems to hate them as much as I do.

The little pieces accompanying the unit entries also provide more information to help build the world of Samaria. There are glimpses of the planet’s past and present that make the setting feel more tangible than ever. While all the model rules in this book might be accessible online, if you’re a fan of the game, I’d recommend buying the book for the sake of the story.

~Hope you enjoyed the article. Has anyone else picked up a copy of Outcasts yet?