BoLS takes a deep dive into the cards and extra’s included in the Imperial Raider Expansion for X-Wing. TIE Advanced Pilots REJOICE!

Hey BoLS Readers, AdamHarry back yet again with some more good news for all you Imperial X-Wing players. I’ve had a chance to sit down with all the contents in the Imperial Raider box and take a good look at the cards. I’ve got some initial combo thoughts that popped out at me and some other tidbits. But first, I bet you’d like to have a closer look at those cards:

Let’s get this out of the way first: The TIE Advanced just got some MAJOR love with this Expansion Pack.

This title opens up a ton of possibilities for the TIE Advanced. I’m not going to list them all but here are my top 3 options for this upgrade:

Accuracy Corrector basically says “Dodge 2 Hits every turn you’re in range of a TIE Advanced” now. And It’s basically FREE. Vader just got even scarier in the driver seat of this TIE.

The new card Advanced Targeting Computer pairs well with any pilot of the TIE Advanced as they all come with Target Lock – but when you pair it with Vader and his two actions a turn OR the new guy Commander Alozen (who gets a free target lock on an enemy at range 1 at the start of the combat phase) it’s suddenly very deadly! It’s an ADDITIONAL free 1 crit as long as you have a Target Lock. You can’t spend the target lock but if you happen to get an amazing roll it just gets better! 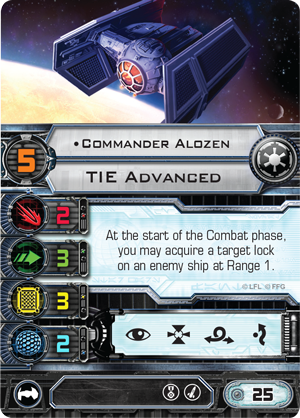 Advanced Sensors is on my list because (and this is probably personal preference) I love it when you get to make adjustments before you have to reveal your dial. Being able to barrel roll to a new position first and then do your move can really throw a wrench in your opponents gears. If you combo that with say…Engine Upgrade you’ve now got a squirrely-minx for them to deal with. Keep in mind it does say “skip your ‘Preform Action’ step” which means Vader doesn’t get his second action as his card reads “During your ‘Preform Action’ step…” 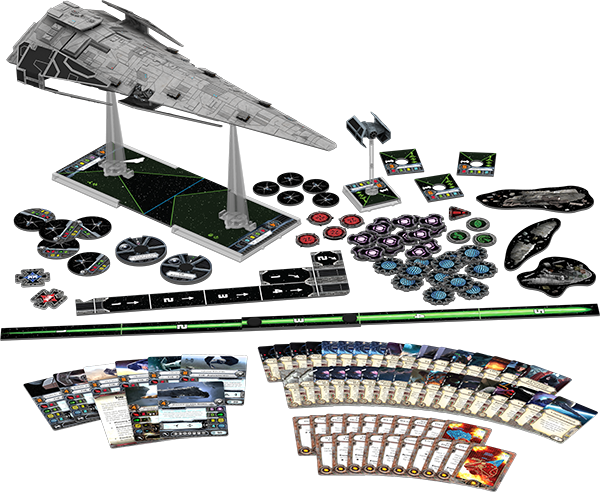 I haven’t even touched some of the awesome stuff included for the actual IMPERIAL RAIDER. It’s definitely for those +200 point Epic games but it’s got a bunch of new tricks for the Imperial side. We get one of the best officers from Star Wars in this Expansion as well. Grand Moff Tarkin! 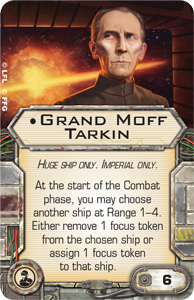 Yes, he’s only available for Huge Ships but his ability is pretty cool. It works both offensively and defensively and it’s going to provide you with a very large sphere of influence. Shoot – He’s so cool if my opponent asked me politely I’d totally let him ride in the Lambda for fun. Just don’t try to pull that in a tourney.

The last thing that I really liked about the Imperial Raider box was Campaign System that FFG created. It’s a fairly simple branching campaign that has special missions written up. It’s neat and I always like new ways to play games. It really helps me try new things and strategies that make me a better player. And hey, anything that encourages list diversity I’m all for.

There’s more analysis in the video. I go over the damage deck and the rest of the pilots so be sure to check that out. Overall, I’ve very excited about the Imperial Raider and I’m glad my Imperial player friends got some new toys for us to play with. Now if it would just here in stores already…

What do you think Imperial Pilots? Any fun combo’s you’ve dreamed up for this Expansion? Anyone else excited about the new campaign scenarios to play for fun? Let us know in the comments below! AdamHarry, OUT! 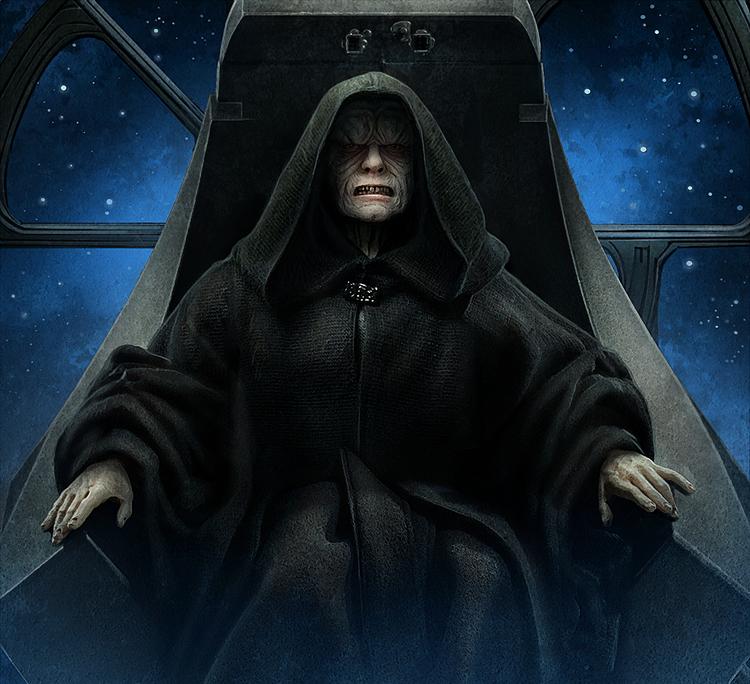