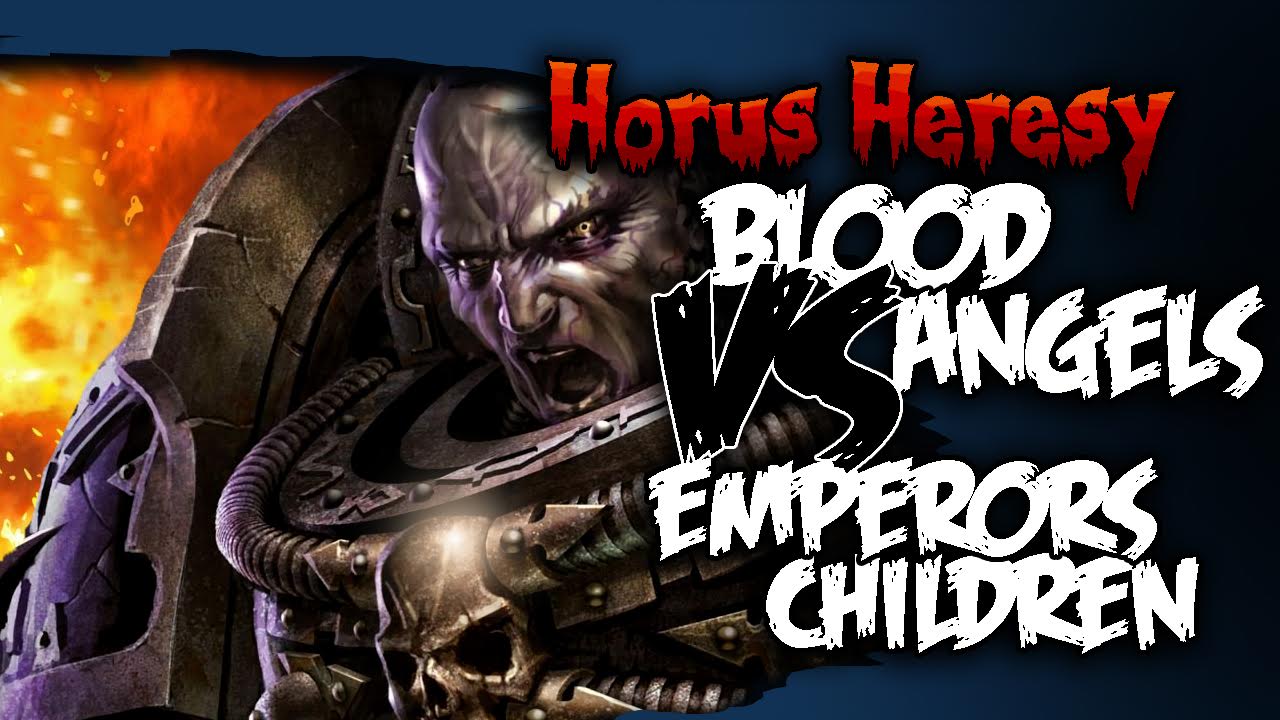 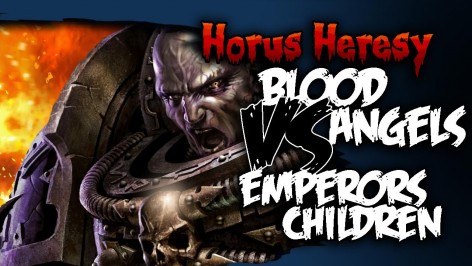 The Heresy has come to the Long War! Come see the Sons of Sanguinius battle against their ‘flawless’ brothers the Emperor’s Children. 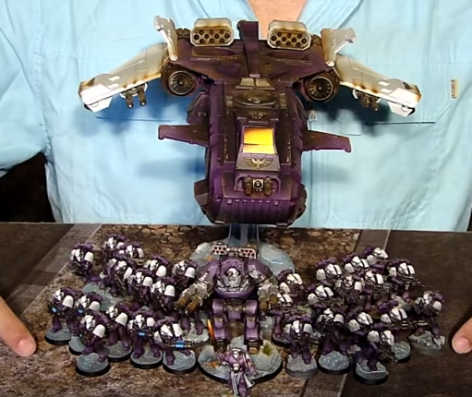 The Emperor’s Children Poised for Attack 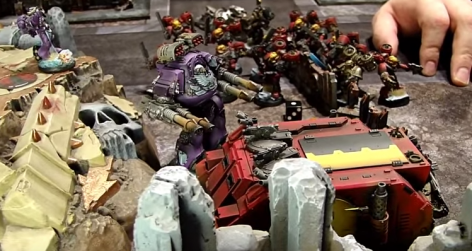 Author: Robert B
Robert is a veteran tabletop and miniatures gamer, and writer with over 20 years of experience. His specialtiesies are the worlds of Game's Workshop's Warhammer. He began writing for BoLS In 2010.
Advertisement
Battle Reports Horus Heresy Videos
Advertisement 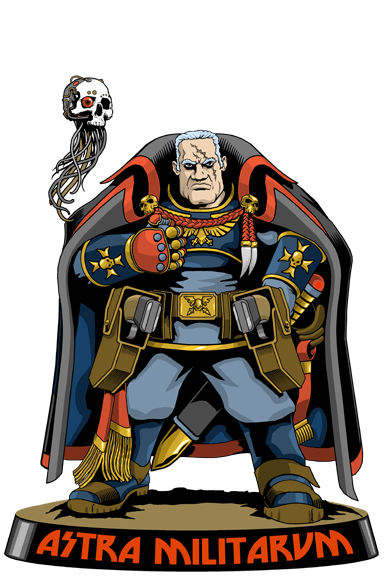