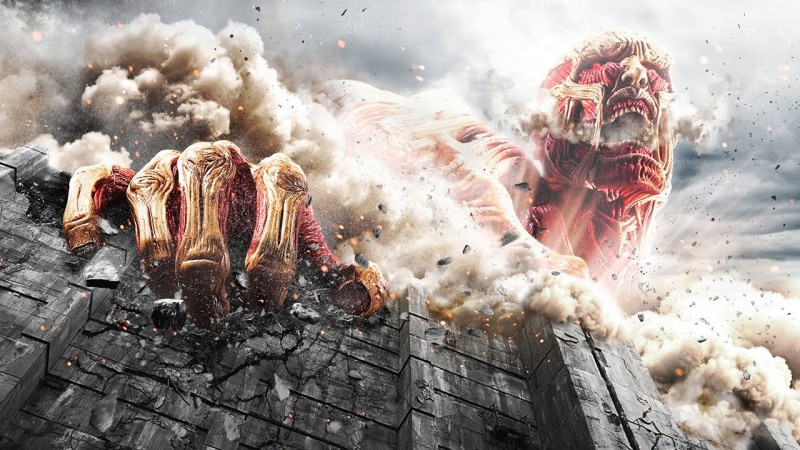 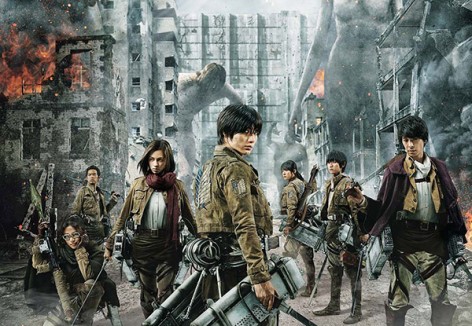 After 100 years of peace the Titans are ready for dinner….

Attack on Titan is a manga and anime series centered around, well… giant monsters that…. uh…

… instinctively attack and eat humans on sight; it is mentioned that they derive their energy from sunlight… the Titans also do not have a proper digestive tract; once they have eaten their fill of human prey, titans will vomit their meal into large, slimy balls, derisively referred to as “hairballs”. – Source

… and the heroes – Eren Yeager, his sister, Mikasa Ackerman, and their friend, Armin Arlert –  that have vowed to take them down and save humanity from extinction.

The original manga has been adapted into anime, and now it has a pair of live action movies. The preview is totally insane…

Don’t tell me that Titan with a Kakihara-esque gaping maw doesn’t make you slightly uncomfortable.

It’s not exactly critically acclaimed on either side of the Pacific… but if you walk into it with no expectations (and maybe some alcohol in your system) it looks like a blast. The first of the pair was released in Japan on the 1st of this month to sold out crowds. FUNimation, along with Toho studios, will be distributing it in the US sometime this fall.

How about you… do you want to see Attack on Titan?

Author: Mars Garrett
Pop culture staff writer that has been on the BoLS team since 2010. Contributor on the One of Us podcast. Marvel, Vertigo, and dystopian sci-fi fan. Enjoys bad movies, amazing stunt performances, and the internet. Hates rom-coms. (she/they)
Advertisement
Movies and TV Pop Culture Videos
Advertisement 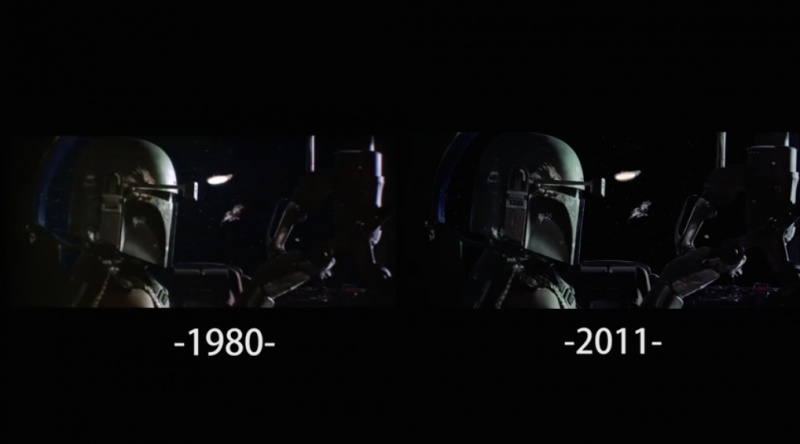