GEEKERY: The Sound of Music… Now with Dragons 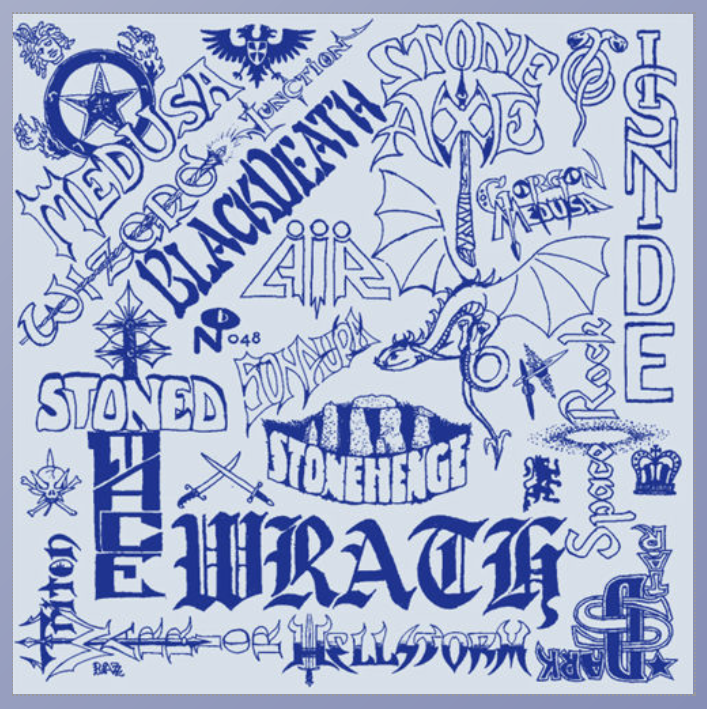 Put those headphones over your ears and turn it up gamers!

Music is a big part of the hobby for a lot of us… and gaming and geekery is a big thing for musicians. Shall we dive in – starting with some deep cuts?

NumeroGroup is an archival label that has been releasing rare music since 2003 – they decided to follow this particular ear worm after coming across some D&D related fan art. One of their founders had this to say about the project: “Bands like Zeppelin and Sabbath making references to magic and Lord of the Rings was what got us thinking about it. We thought to ourselves, ‘What kind of album would this [art] illustrate?’ [Then we found] the Sonaura 45, and realized that there really were lots of obscure hard rock records along these same lines”

After four years of digging and discovery they released Wayfaring Strangers: Darkscorch Canticles…

Big names of the era couldn’t resist writing about sci-fi and fantasy filled lands, either…

From the darkest depths of Mordor…

Therer’s a ton of rock music that harks to fantastical settings and tabletop gaming – Iron Maiden wrote about Arrakis, Blind Gaurdian wrote about the Dragonlance setting in D&D, Summoning has a song in Orkish, Weezer opens In the Garage with a line about 12 sided dice…. DragonForce is called DragonForce, need I say more? So, the next time someone gripes about how dorky table top gaming is remind them that Jimmy Page and Robert Plant wrote a badass song about Hobbits.

What is your favorite geek band and/or song?

What do you like to listen to when you game?

What do you like to listen to when you’re at your hobby bench?

Author: Mars Garrett
Pop culture staff writer that has been on the BoLS team since 2010. Contributor on the One of Us podcast. Marvel, Vertigo, and dystopian sci-fi fan. Enjoys bad movies, amazing stunt performances, and the internet. Hates rom-coms. (she/they)
Advertisement
Pop Culture
Advertisement 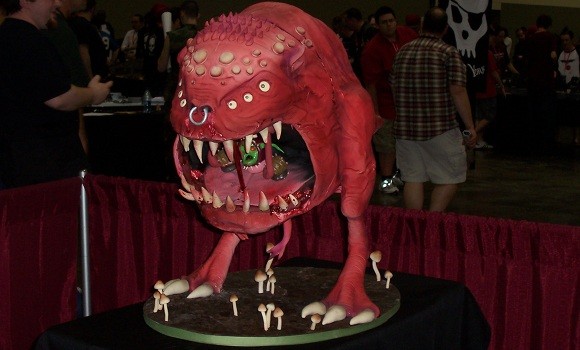