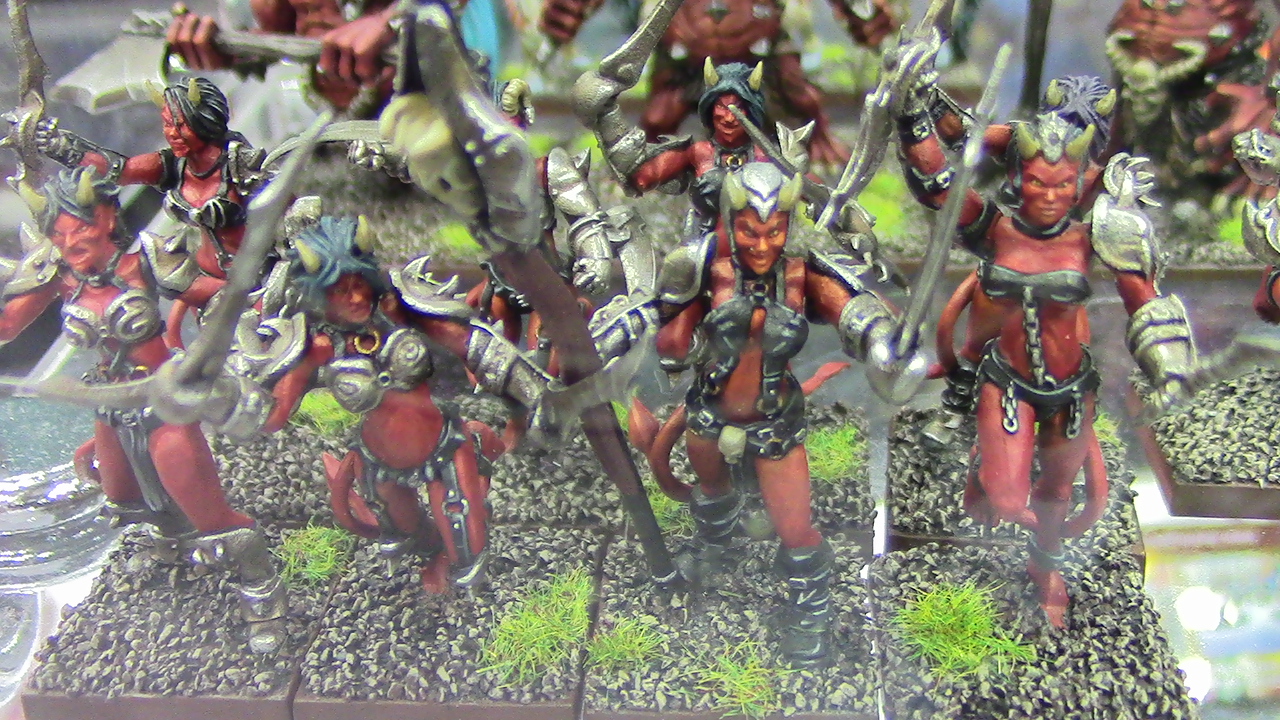 The Whirlwind BoLS Tour of GenCon 2015 continues with Mantic Games showing off the goods coming to a table-top near YOU!

Hello again BoLS Readers! AdamHarry back with even more GenCon 2015 info. We got a chance to stop by the Mantic Games booth to talk to Ronnie Renton about the fun things they have planned. He was nice enough to walk us around their GenCon Booth and let us see some of the new stuff:

Ronnie showed us a few key products coming out. Naturally there was talk of Kings of War v2 due out later in August, but Dungeon Saga really grabbed my attention. It’s a co-op dungeon crawler that is great for old hands or new players alike. There is an XP system and gear and monsters…It looks like loads of fun. There is more great stuff in the video but here are a few teaser pics: 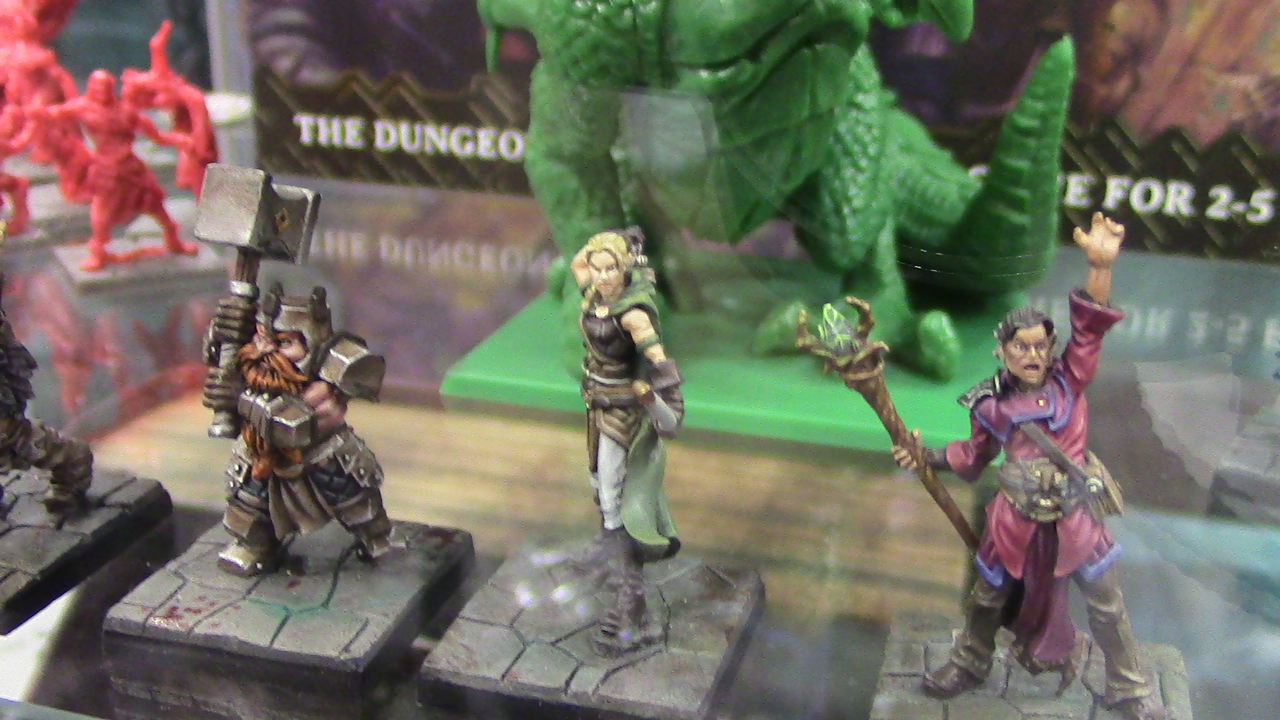 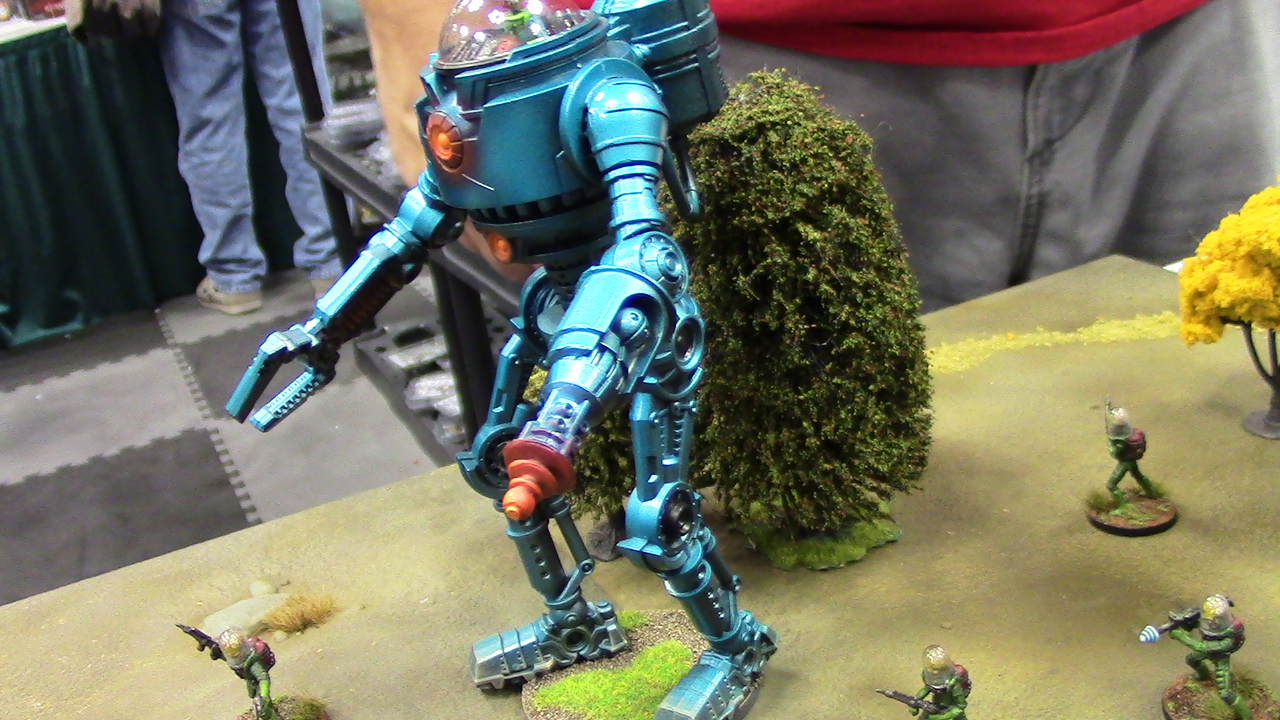 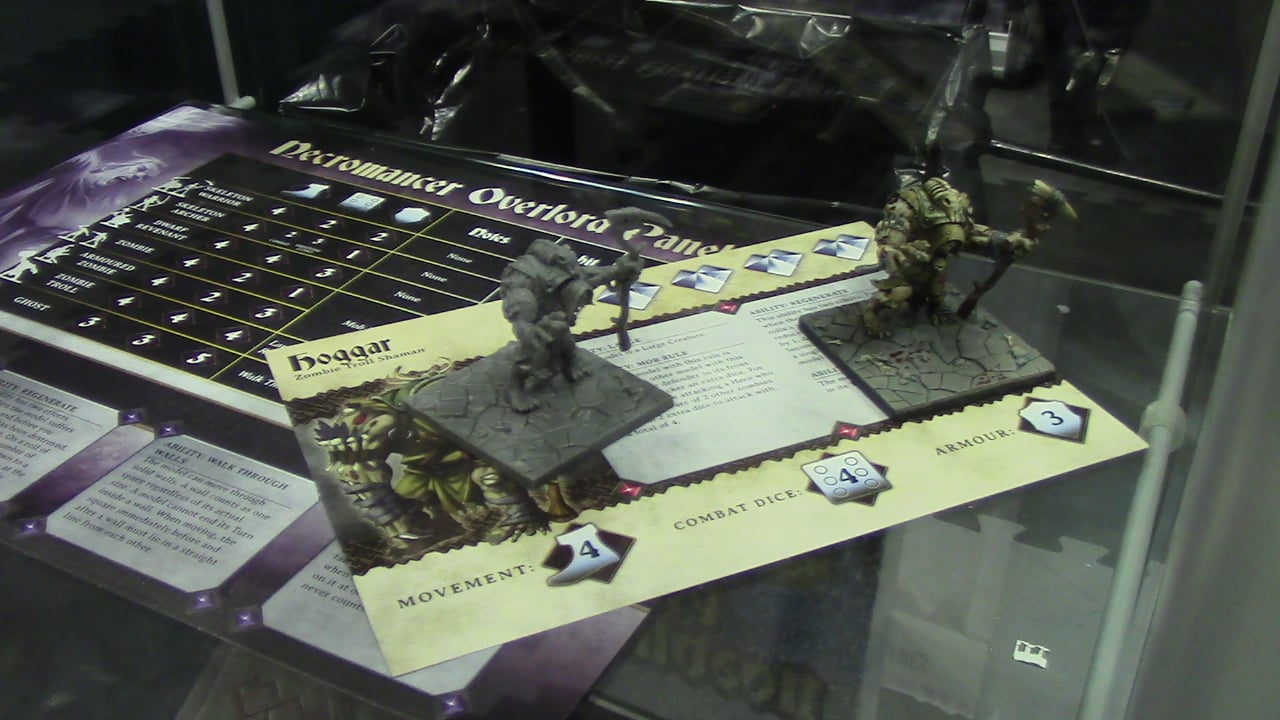 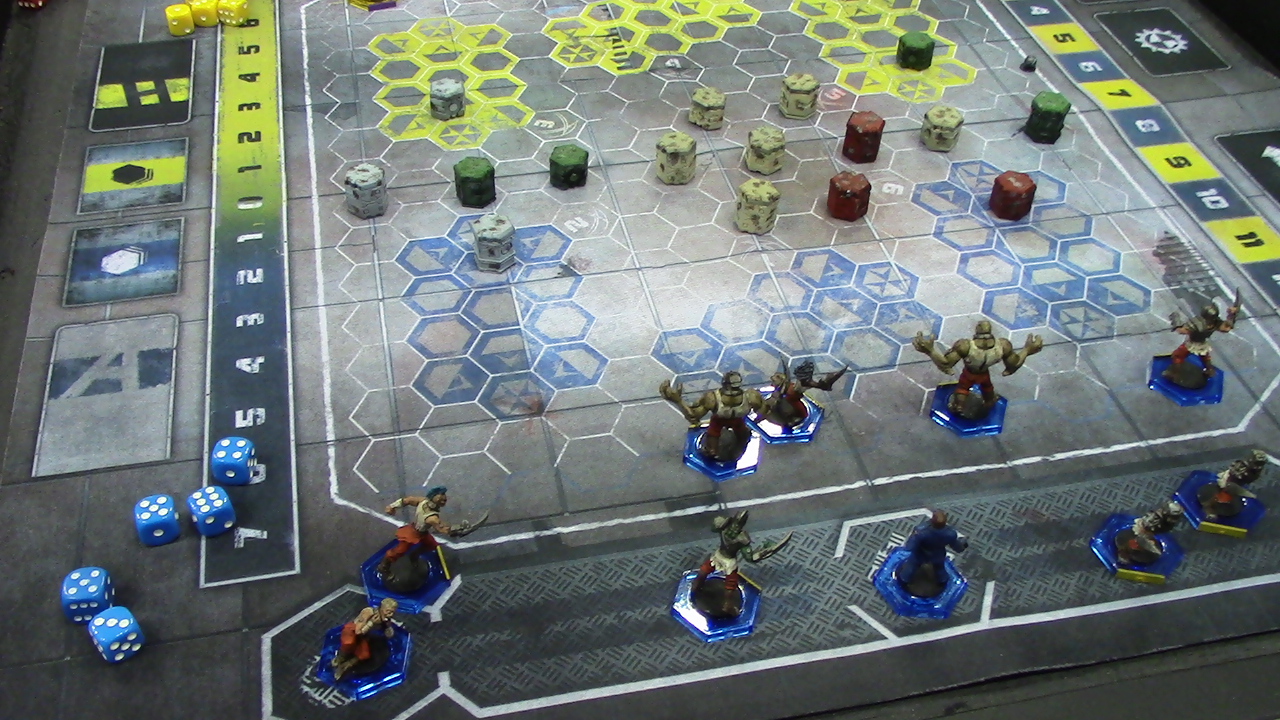 They had Dreadball, Kings of War, Mars Attacks and Dungeon Saga out for us to look at as well as lots of Terrain Kits. It’s a great time to be a gamer!

Author: Adam Harrison
Writer, Editor, Texas Native, and Austinite for 15+ years, Adam covers all things Tabletop Gaming. Which includes Warhammer 40,000, Age of Sigmar, D&D, Board Games and everything else that involves dice, boards, cards and a table. A hobbyist, player, and collector of miniatures and games, Adam's current obsession are his Death Armies for Age of Sigmar, his Blood Angels and Tyranids for 40k, and his ever growing Arkham Horror: The Card Game Collection.
Advertisement
Kings of War Mantic MARS ATTACKS Videos
Advertisement