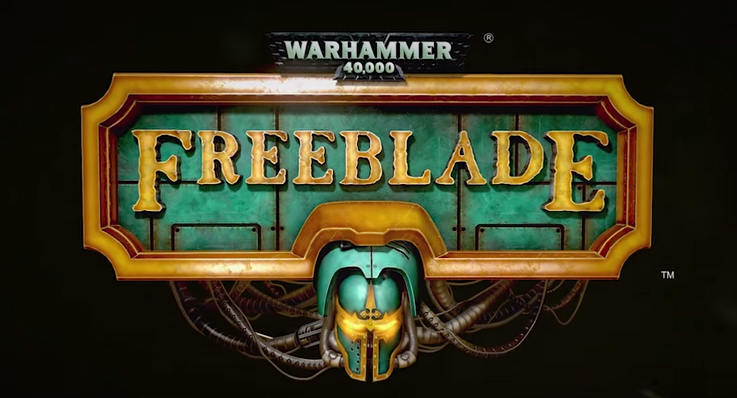 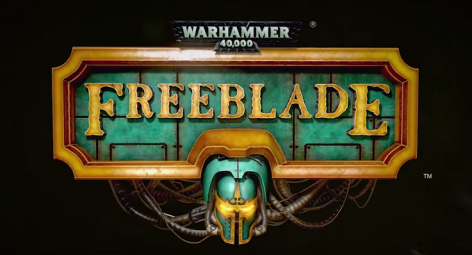 Take command of the new Imperial Knight titan and rip into you enemies in this hard hitting Mech battle video game!

In what looks like a cross between Mech Warrior, and Dawn of War you are a freeblade knight battle the forces of the Imperium! 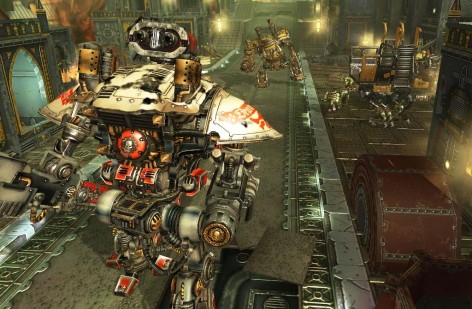 TAKE COMMAND OF AN OF A WARHAMMER 40,000 IMPERIAL KNIGHT

When a young Imperial Knigh sees their noble house destroyed by the twisted forces of Chaos, they join forces with the Dark Angels Space Marine chapter as a Freeblade. Experience the epic story in over 40 single player campaign missions as you command your Freeblade on a journey of honour, redemption and vengeance. Challenge your skills in special objective missions and patrol the world of Tarnis to slay endless waves of invaders. 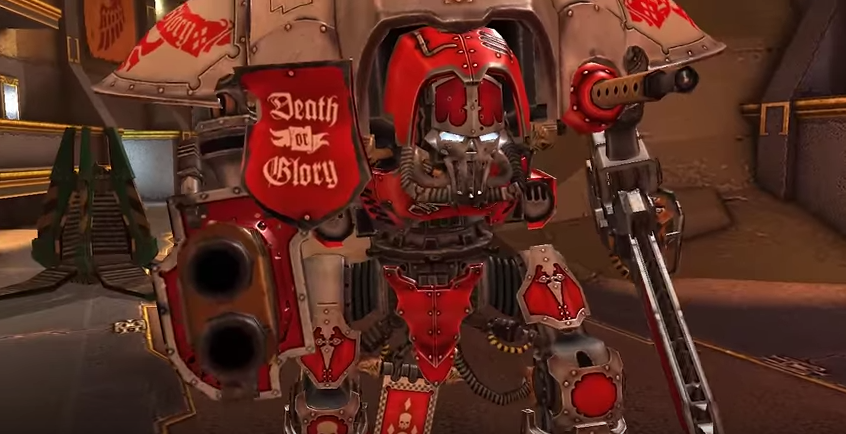 Feel the power of an unstoppable war machine at your fingertips, use cannons, missiles and thermal blasts to obliterate your foes and watch environments crumble to dust before you.

Witness the most visually stunning shooter available for your device. Experience the world, characters and creatures of Warhammer 40,000 like never before in stunning high detail using the latest graphical effects. 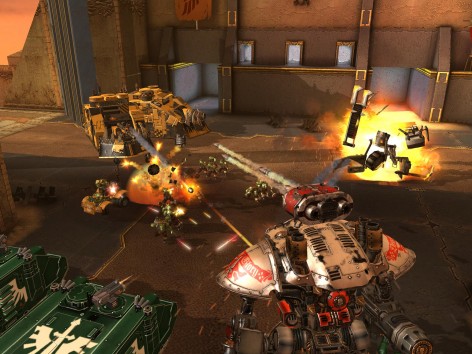 Rip apart the enemies of the Imperium with a mighty Chainsword. Feel the weight of your Freeblade’s every swing as they execute mechanised horrors and gargantuan beasts with brutal, visceral strikes.

Design the look of your own Freeblade, forge and equip powerful weapons including the Avenger Gatling Cannon and Melta Gun to purge Ork scum and Chaos heretics alike.

Battle against players around the world to get the highest score in daily events and challenges to win legendary weapons, armour and equipment. Show off your Knight with special liveries that can only be obtained through skilled play

Let your fingers do the walking?

Author: Robert B
Robert is a veteran tabletop and miniatures gamer, and writer with over 20 years of experience. His specialtiesies are the worlds of Game's Workshop's Warhammer. He began writing for BoLS In 2010.
Advertisement
Tabletop News Video Games Warhammer 40k
Advertisement

40K Rules: You Got Your Space Marines Codex in My Forge World!