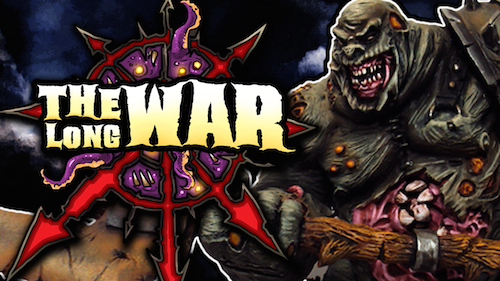 Checkout these fresh ideas for how to make Tau better in 7th Edition.

How would you like to power to decide if you opposed is a cheesy ass hat, or a stand up player who wants to play with you rather than against you? In our newest podcast we go over some great idea on how we can make this happen. Question is, will the community embrace this change, or will the fragmentation of the 40k tourney scene continue?

Here’s the abridged list of our Top 10 Rules for the Tau that we discuss on the podcast.

Author: Robert B
Robert is a veteran tabletop and miniatures gamer, and writer with over 20 years of experience. His specialtiesies are the worlds of Game's Workshop's Warhammer. He began writing for BoLS In 2010.
Advertisement
Podcast Videos Warhammer 40k
Advertisement

Tutorial: How to Paint Death Company 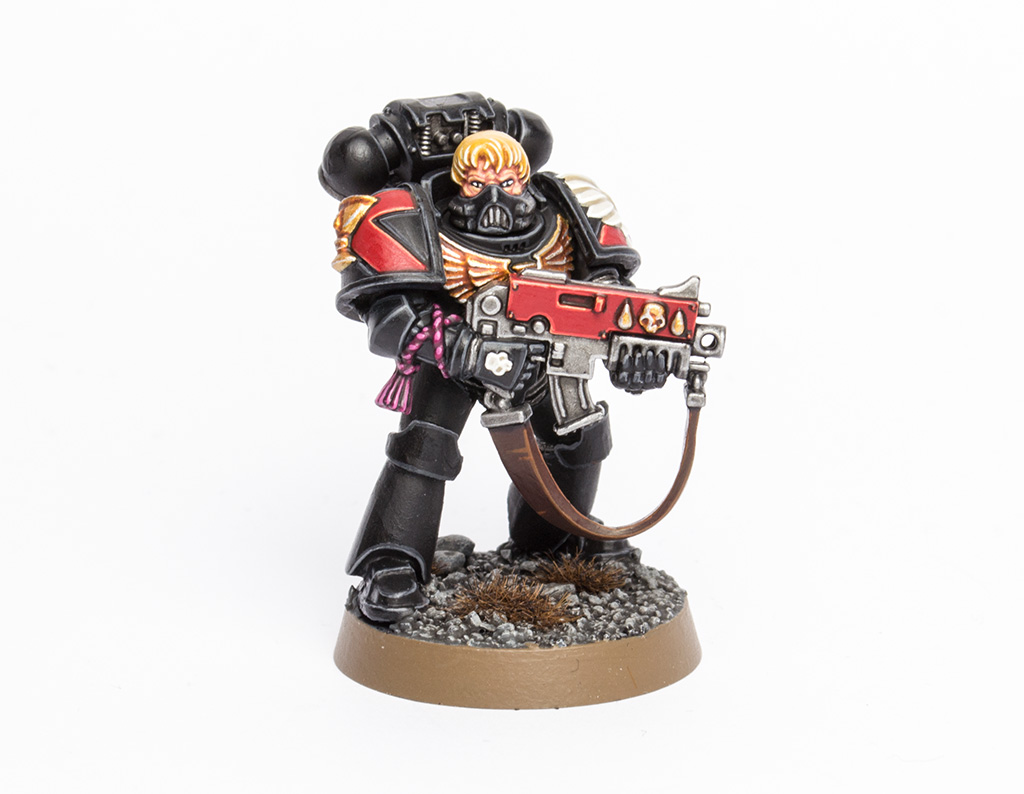