30K: Taghmata Codex Inside the Cover 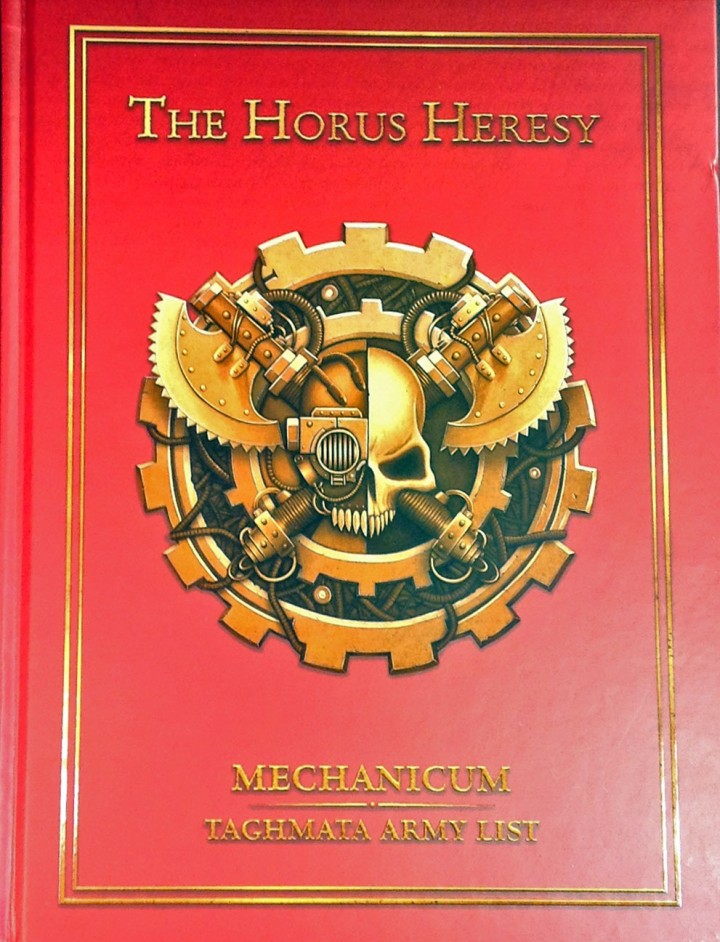 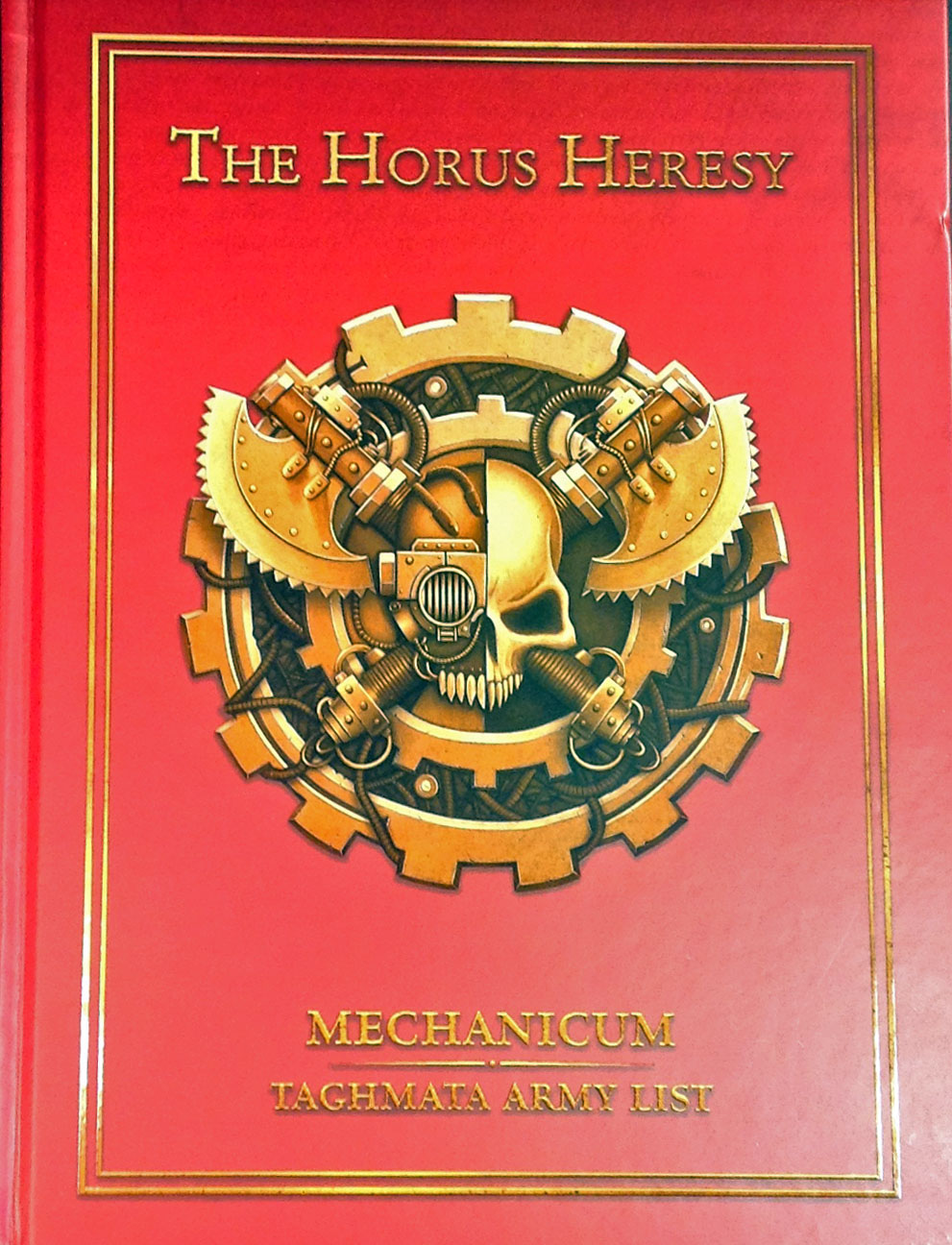 We got a copy of the new Forge World Horus Heresy Book – Mechanicum: Taghmata Army List – Check it out!

Hey BoLS Readers! AdamHarry back with some sweet Forge World goodness. The Taghmata is here with all you’ll need to play as the Military arm of the Adeptus Mechanicus. For those of you who may not know about the Taghmata Omnissiah – they are basically the military command of all the forces a Forge World could produce, short of the Skitarii who fell under another department. They are the full might of a fully-functioning Forge World. Fire power of that magnitude – You just can’t repel it. 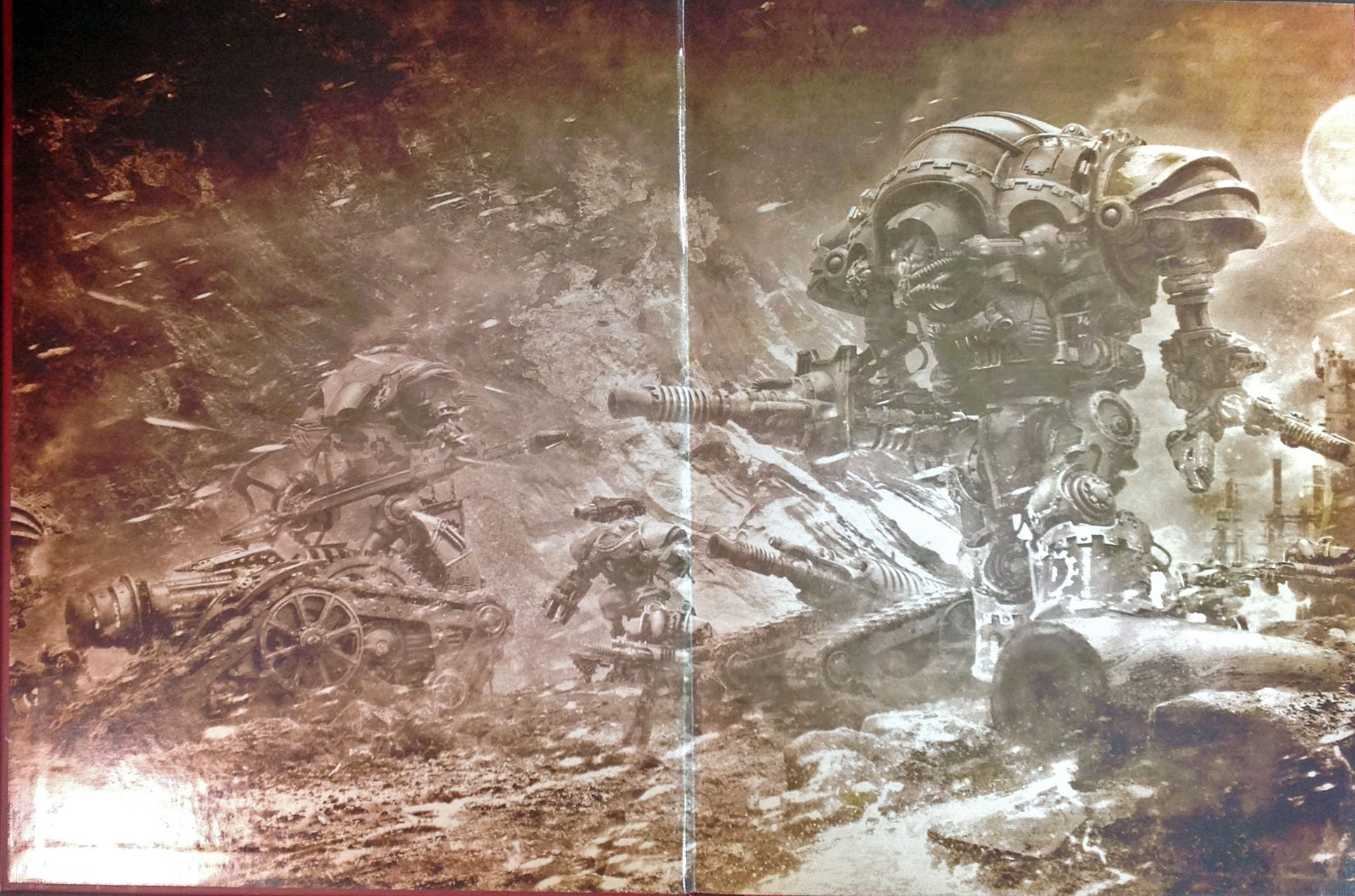 The book is full of Ad Mech themed artwork, everything from Legio Cybernetica, to the Ordo Reductor to Knights all the way up to the Big-Boys: The Collegia Titanica! 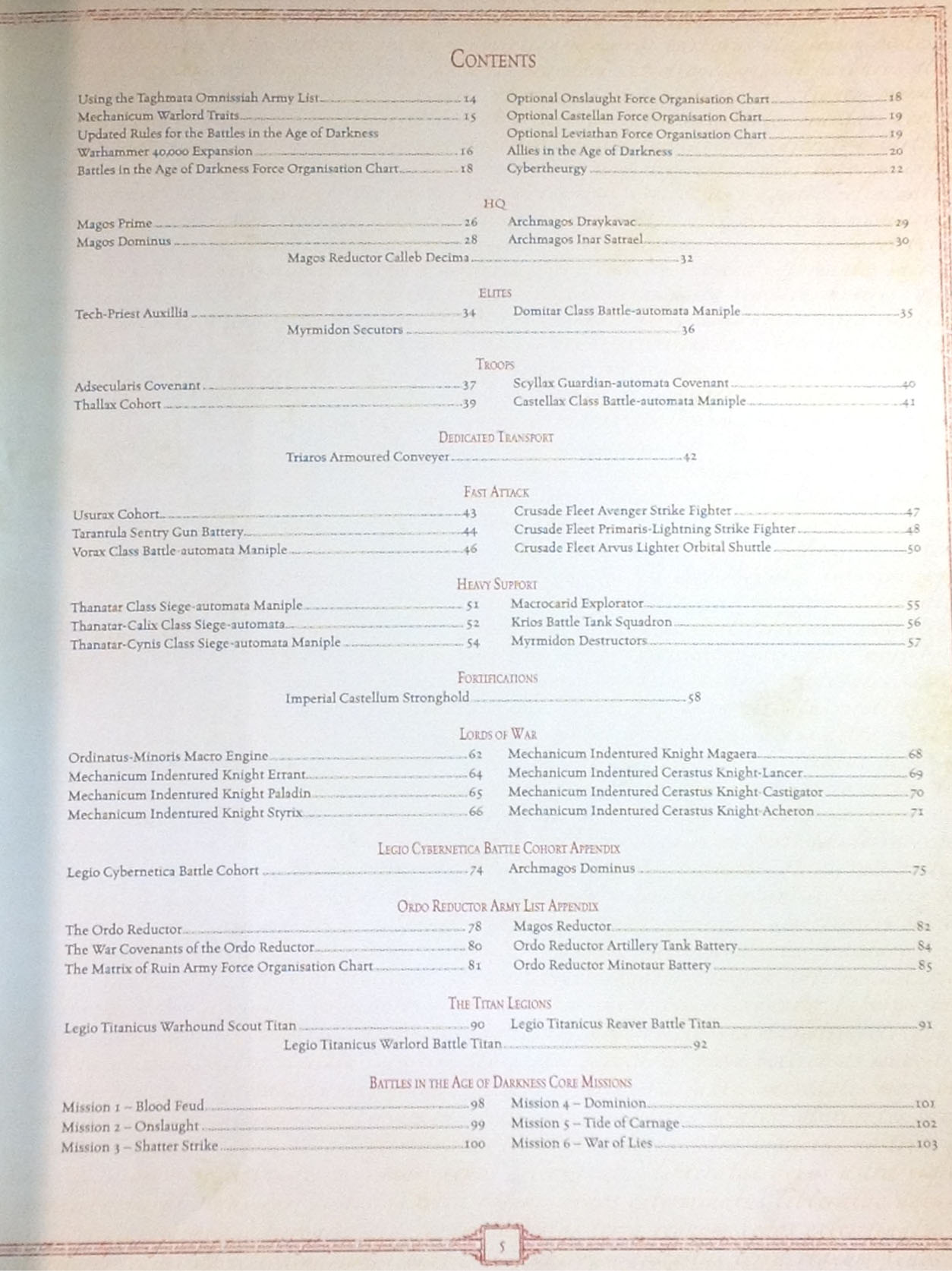 As you can see from the table of contents there are no less than 3 separate armies you can field with this book: The main Taghmata Army, a Legio Cybernetica Battle Cohort and the Ordo Reductor Army List. 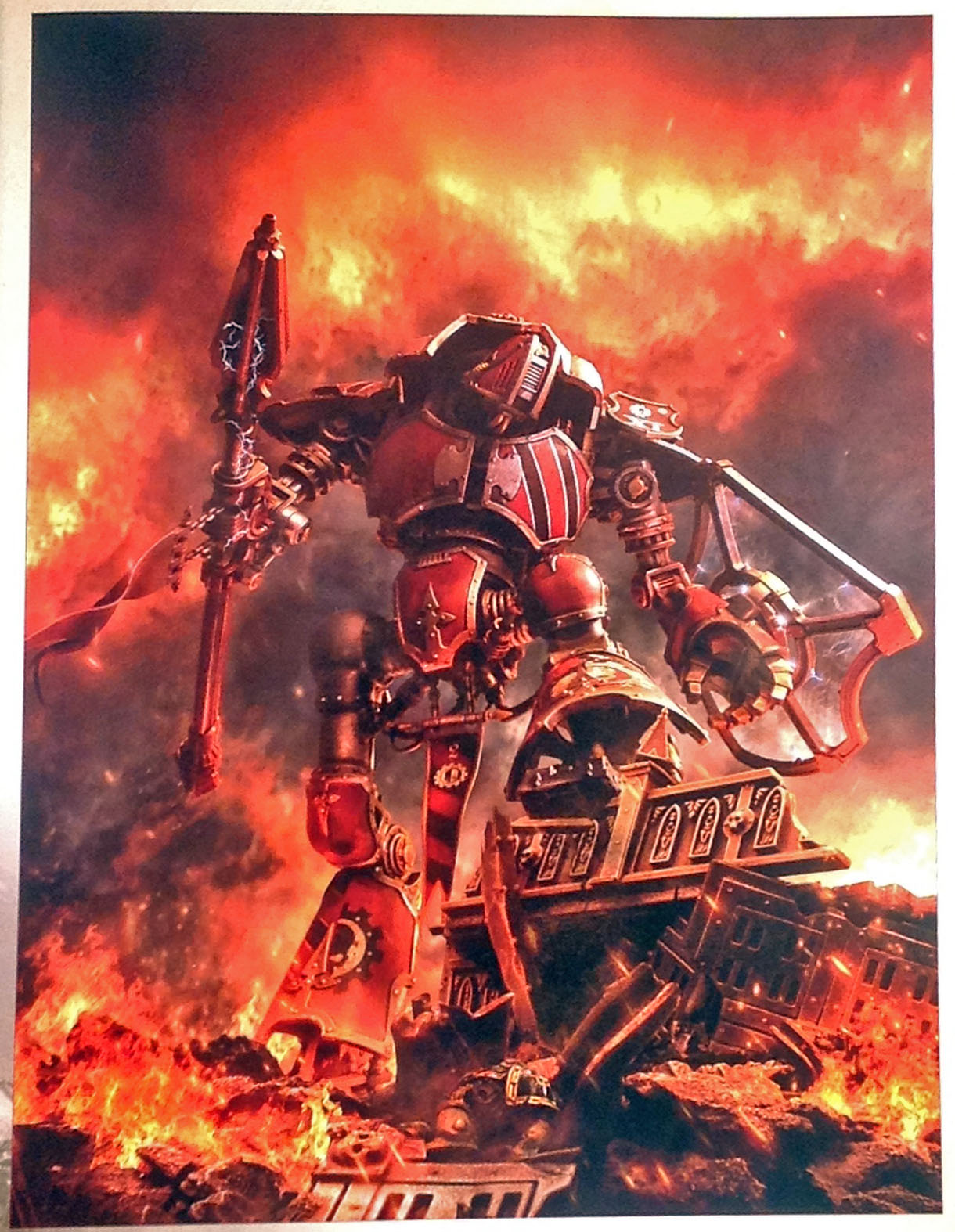 Kinghts – They has them. 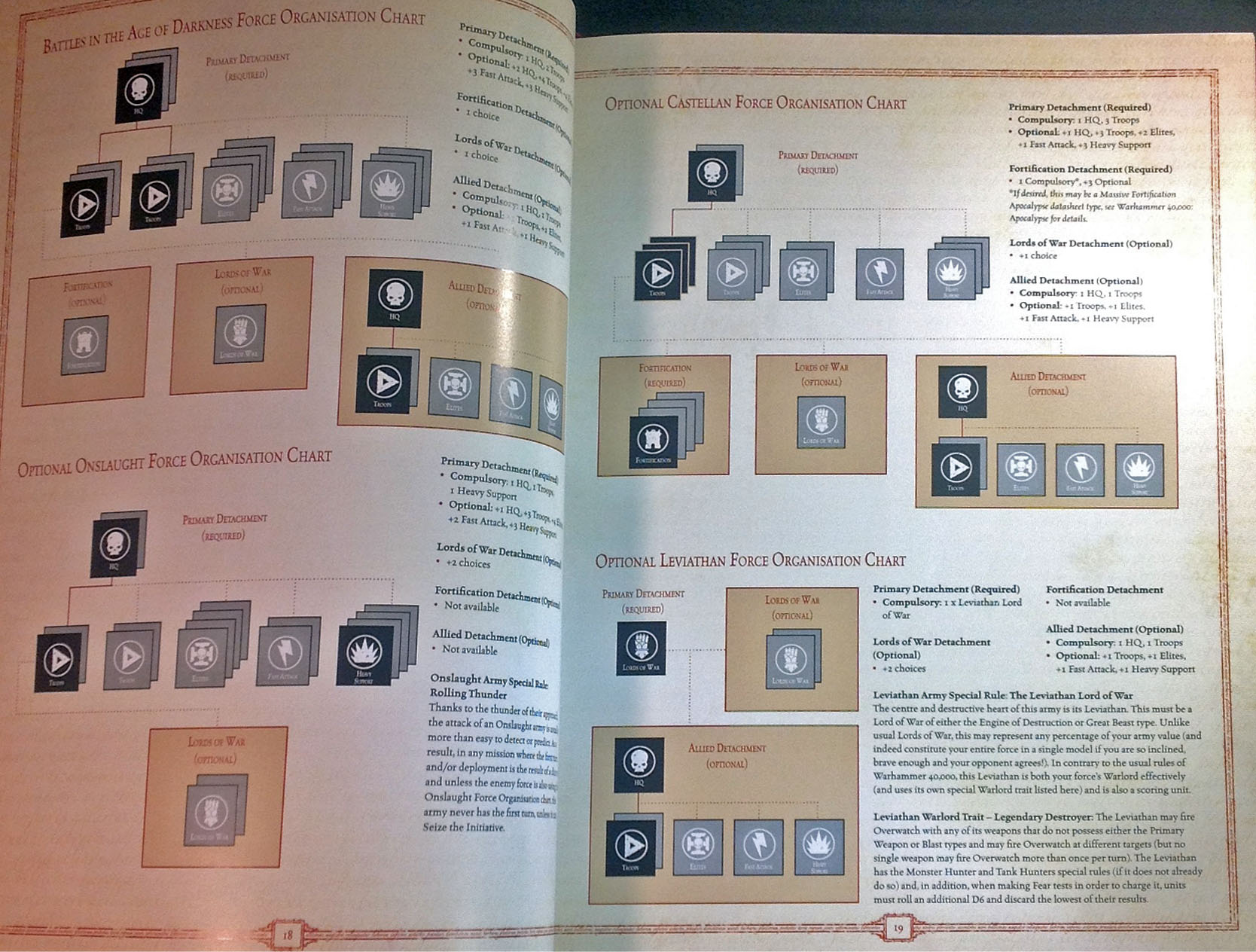 The book also has unique Force Org charts to play different themed lists – the smaller the chart the more special rules they get. I do want to point out that the Castellan Force Org Chart has an option for 4 fortification! It’s the defensive one, after-all! 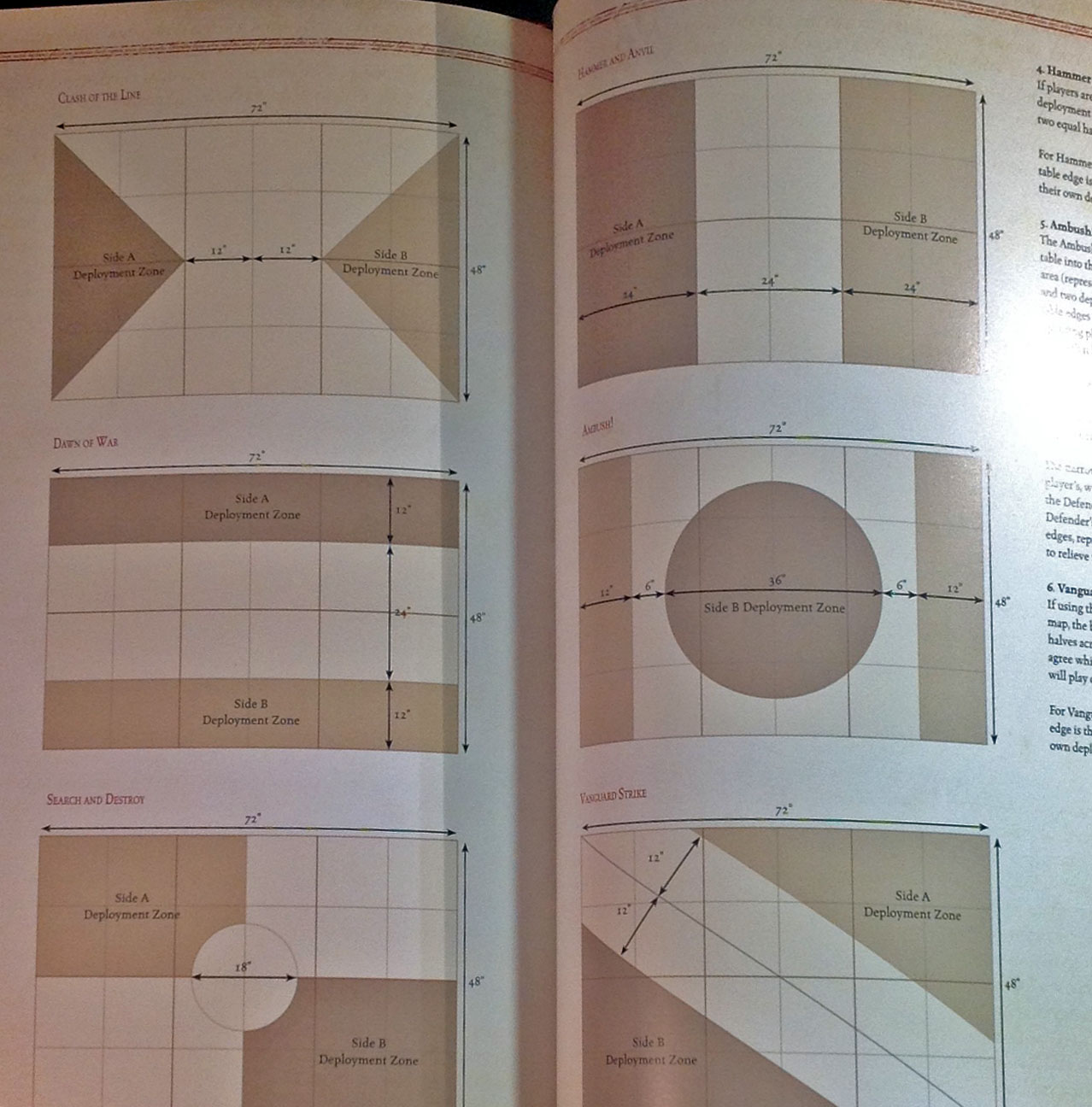 The Mechanicum book also has 6 total deployment types for the 6 special missions. These are just neat ways to setup and play – I’m always game for different deployments and extra missions. 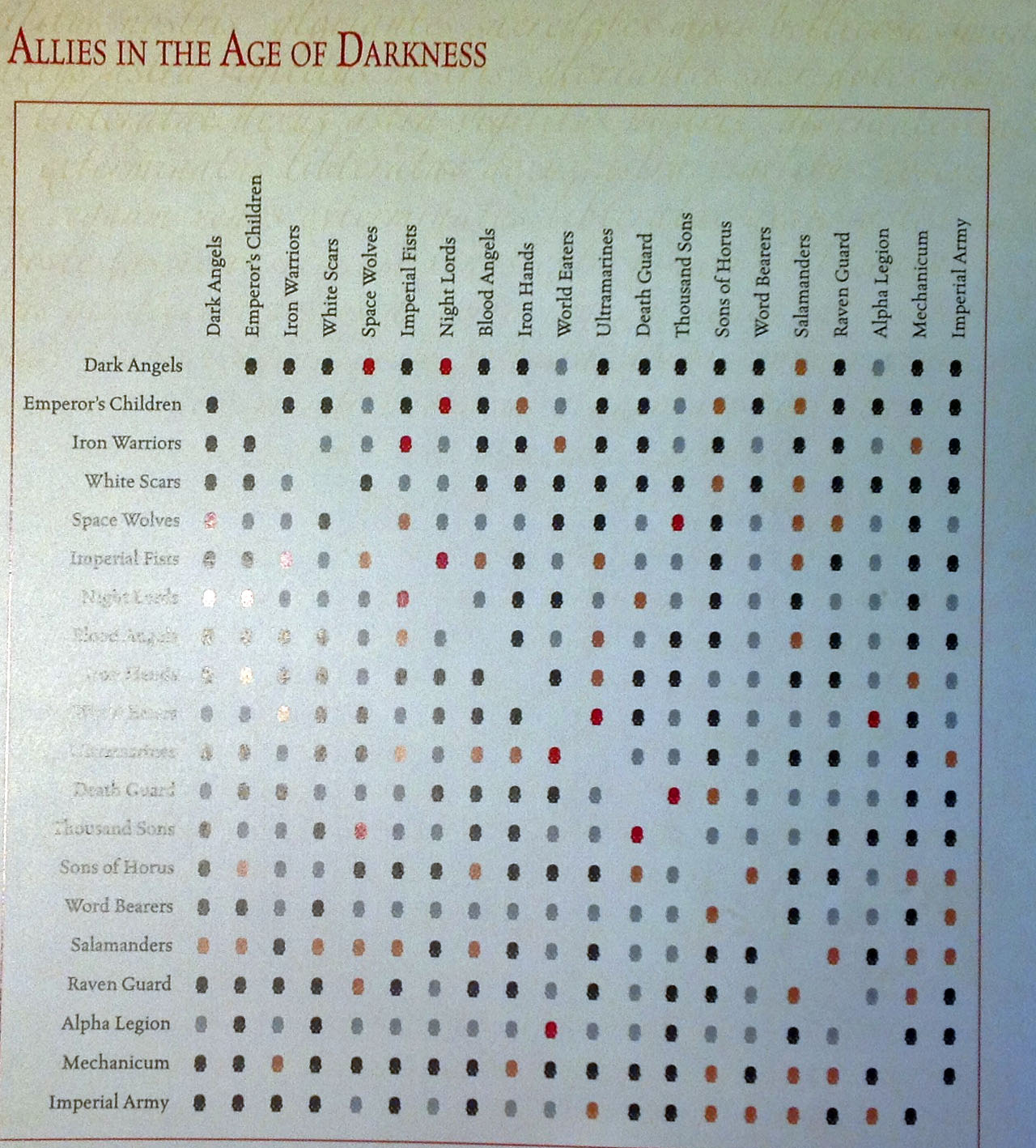 Here is a quick picture of the allies chart for the Heresy Era Armies.The black spots are “trusted ” battle bros, the gold spots are “okay” battle bros, the silver spots are “we don’t like you, but whatever” bros, and red spots are “I’m only here because Dad/Horus made me” bros. If you notice the Mechanicum will work just fine with just about any army – Traitor OR Loyalist! So no matter who’s side you’re on, the Martians will fight with you. Hey – everyone wants that Mars Tech…who can blame them!

I hope you enjoyed this quick preview, we’ll have a more in-depth run down coming soon. Overall I’d say go check this book out at Forge World and if the words “Forge” and “World” make your wallet cringe check this out:

Yeah – you read that right. £32!!!!! That’s the same price as a standard GW Codex, in fact it’s CHEAPER than the latest Marine codex at £35! So yes, it’s a great buy – especially when you consider it’s hard back and has that fancy Forge World silver gilded edges. They keep it classy at Forge World. Of all the things to be intimidated by in this book (giant robots, D weapons, death machines on tracks, Semi-Sentient kill-bots, TITANS with all of the above…) the price is not one. So check it out!

The Adeptus Mechanicus – if they can’t build it, no one can! Now, I have to pick a theme song: The Terminator theme or RoboCop theme? Let me know in the comments below! And yes, it’s been done.

Author: Adam Harrison
Writer, Editor, Texas Native, and Austinite for 15+ years, Adam covers all things Tabletop Gaming. Which includes Warhammer 40,000, Age of Sigmar, D&D, Board Games and everything else that involves dice, boards, cards and a table. A hobbyist, player, and collector of miniatures and games, Adam's current obsession are his Death Armies for Age of Sigmar, his Blood Angels and Tyranids for 40k, and his ever growing Arkham Horror: The Card Game Collection.
Advertisement
Adeptus Mechanicus Forge World Games Workshop Horus Heresy Warhammer 40k
Advertisement 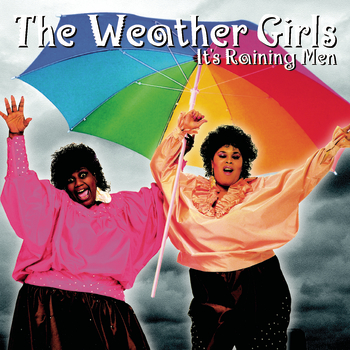