That’s right it’s a new rumor TWO-FER today as we’re getting hit with both Daemon and Tau rumors at the same time.  Is the return to 40k at hand? Checkout the latest!

Tons of rumors seem to breaking all at once, as always take what you can with a grain of salt as non of these rumors are confirmed.

– Slaughterpriest, kind of a tall dude so he shall stand out in an army. Good looking model IMO, remind me a lot of the old Confrontation giants for those who remember them.

– Skullgrinder, regular looking Khorne guy a, Blacksmith who fights with some sort of flaming flail hammer… no wait scratch that, it’s a flaming flail anvil!

Don’t ask, I think Khorne dudes believe you don’t hit the metal on the anvil, but that you hit the metal WITH the anvil.Big problem I have with him is that he suffer from the same problem that many Aos miniatures already have: despite being a clampack, in the middle of an army he looks so much like the rest you’ll probably lose sight of him. Better make his flames really stand out when you paint him.

– Also Khorne Army Book, same price as the Sigmarines one.

– They appear to be some repackaging of Khorne miniatures for AoS, but their price was not listed in the WD. There is a new Skullcrushers box that now contains 6 of them instead of 3.

Next week hints refer to a pariah/outcast, a victor and some Zone Mortalis stuff I believe.

via Blog for The Blood God

Just got told by someone who has seen the next two white dwarves that next weekends preorder, not this weekend is skarbrand, apparently he is a named Bloodthirster, big £80 and is an outcast as he was tricked into attacking Khorne by Tzeentch

And last but definitely NOT least
Via DakkaDakka

Riptide boxes have been recalled and store managers cannot order them in anymore as they are being repackaged with a new sprue for a missile variant.

Internal slip up revelealed October releases to the manager.

Well that escalated quickly. Remember though we know there is a AoS battleboard that as of yet, as not been released. Will next week be another AoS/ Khone Daemon Release before the Tau? It could be feasible….
What say ye? 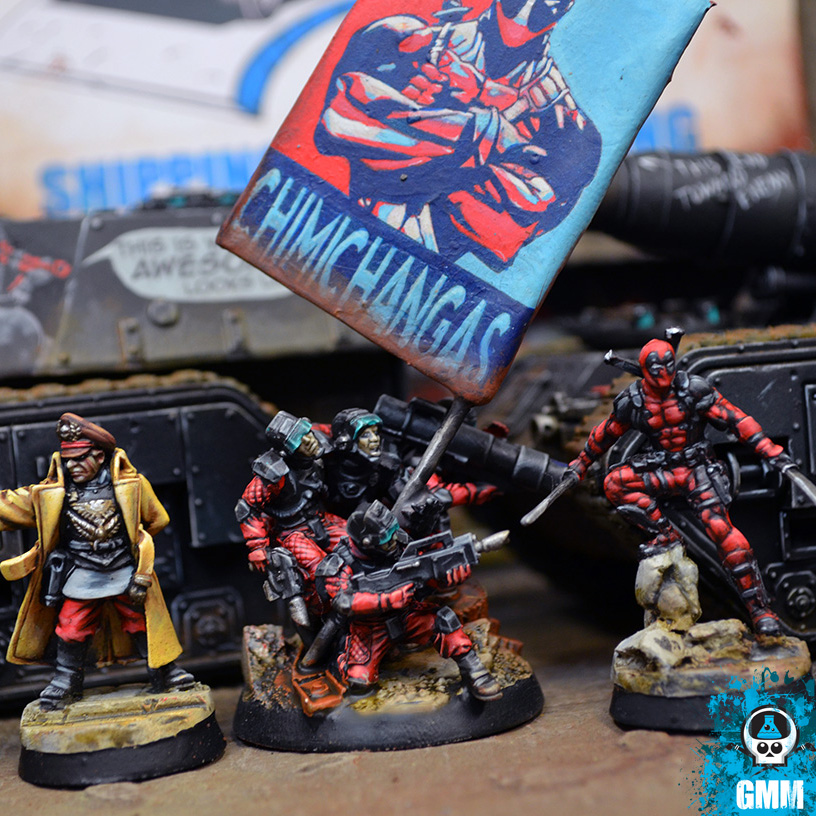