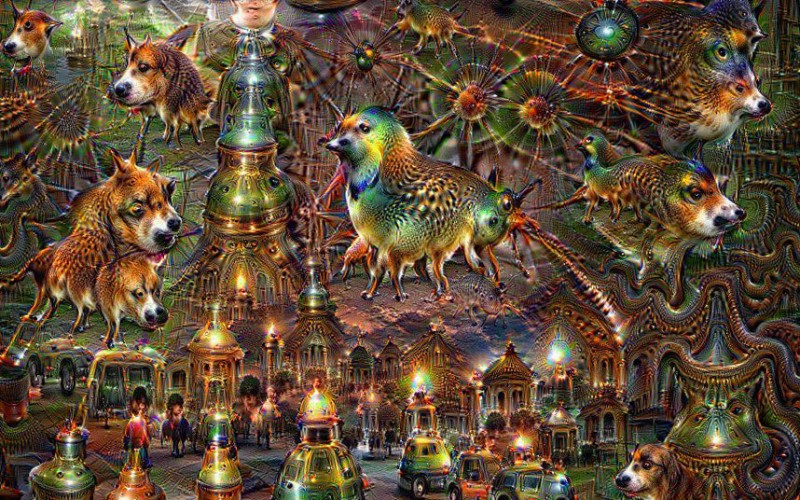 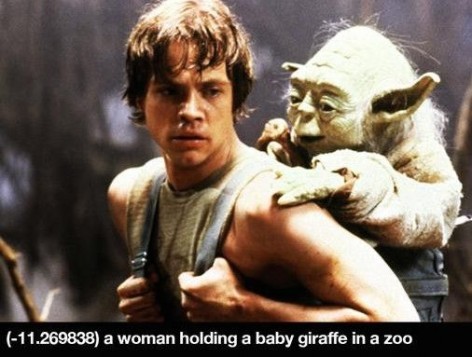 Skynet doesn’t have the launch codes, but it is learning to see and hear…

So what are we talking about here in the real world? Artificial neural networks are statistical learning models that look pretty similar to biological central nervous systems. In the biological model axons and dendrites send messages between neurons. ANNs use numerically weighted connections between nodes to form a network… input data goes through a process element and provides an output. A simple model looks like this: 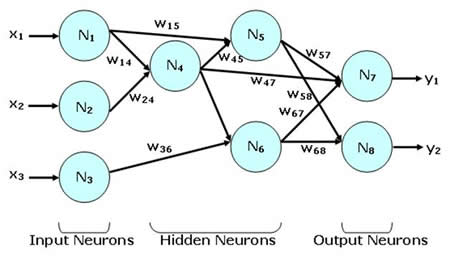 They accomplish tasks that logic programming can’t – they’re used for image compression, handwriting recognition, self driving cars, computer animation, and a bunch of other stuff.

If you want to get more in depth, this article is pretty darn informative without requiring a CSE degree.

DeepDream is a neural network – it’s a computer vision convolutional neural network that is programmed to detect faces and patterns in flat images. If you let it over process images it takes the whole “what does that cloud look like?” game to a whole new level… 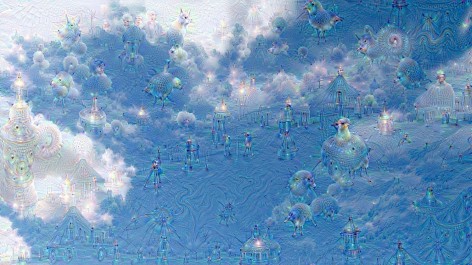 If you feel like playing with DeepDream you can pick up the code here, or submit an image here.

Dial it back a bit and you get programs like the computer vision captioning system the University of Toronto has unleashed on Twitter. It learns by looking at human created captions on images; then uses pattern recognition to label photos based on what it’s learned. With accurate and not so accurate results… 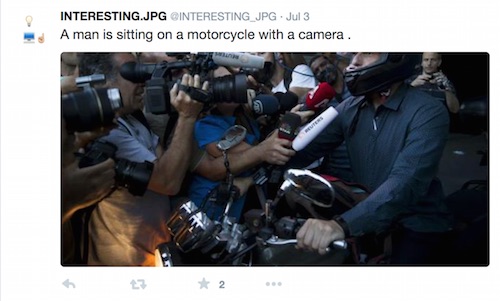 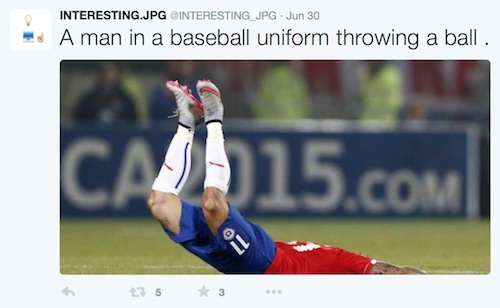 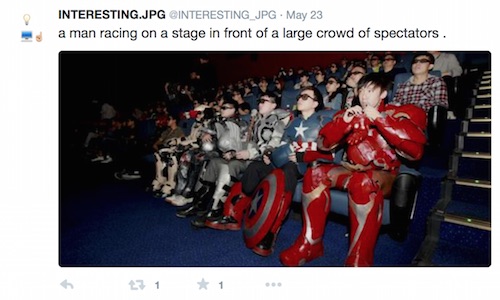 Samim Winiger – I recommend checking out the rest of his blog – has taken the code behind the Twitter bot, and combined it with NeuralTalk from Stanford and few other open source neural net projects… and attempted to get the system to ID images on video. The aim here is to produce laughter while examining AI learning curves…

These systems have a ways to go, but they’re still really advanced compared to 10 years back. A neural net like Samim’s has to learn image recognition and acquire language skills to do what our brains do natively and with lightning speed. It’s pretty fascinating to see these folks try to reverse engineer the human brain with math. Just don’t introduce them to the folks over at Boston Dynamics…… that’s asking for trouble.

What are some of the positive, every day applications of neural net technology that you want to see in the near future?

Author: Mars Garrett
Pop culture staff writer that has been on the BoLS team since 2010. Contributor on the One of Us podcast. Marvel, Vertigo, and dystopian sci-fi fan. Enjoys bad movies, amazing stunt performances, and the internet. Hates rom-coms. (she/they)
Advertisement
Pop Culture Science & Tech
Advertisement 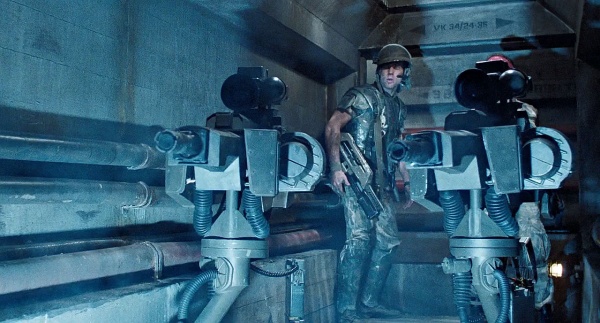