Let’s look back a couple months and check out some of Infinity’s July releases.

So here we are in September and everyone’s rightly buzzing about the USAriadna starter. It’s a beautiful kit, and we’ll have pictures of it for you to enjoy before you know it. But Aleph’s hottest new couple has everyone talking and it’s not like we can just ignore that. So who are Scylla and Drakios – or Scydra as TMZ has been calling them? 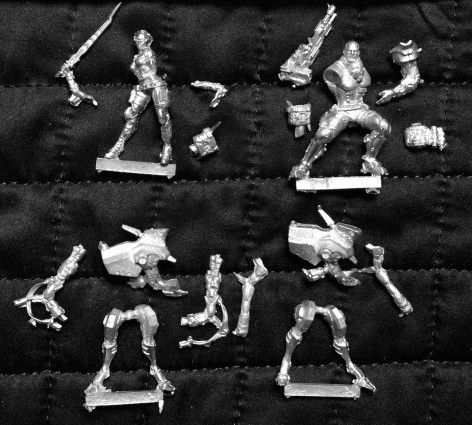 Here are all the pieces in the kit. 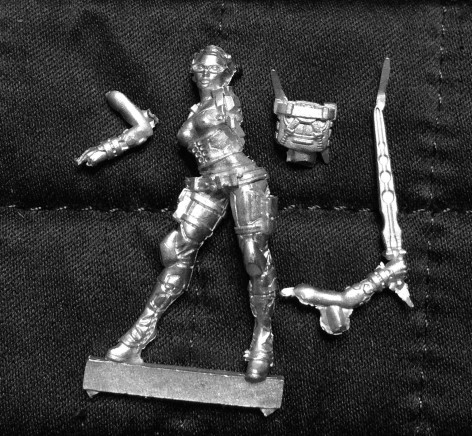 Scylla here is an instant favorite. I love how Corvus Belli has always taken the time to mix great original characters like Scylla into the mix with the more “standard” sci-fi fare like the giant robots and power armor. There aren’t many girls like Scylla in the minis game world. 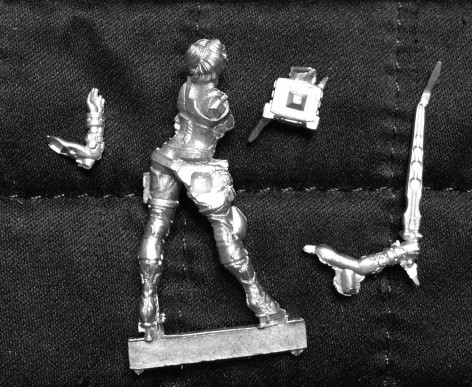 I know the heels are a little out of place. But hey, she’s an android. Who are you to say she can’t fight in them. 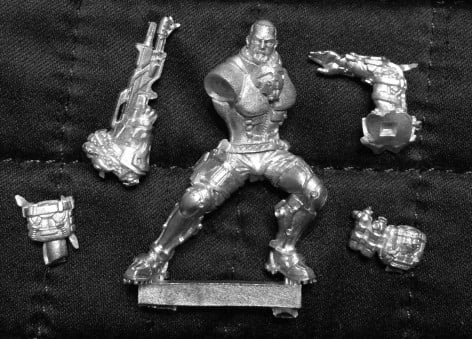 Drakios is the inverse of Scylla: rough and intimidating. Probably smells like Old Spice. 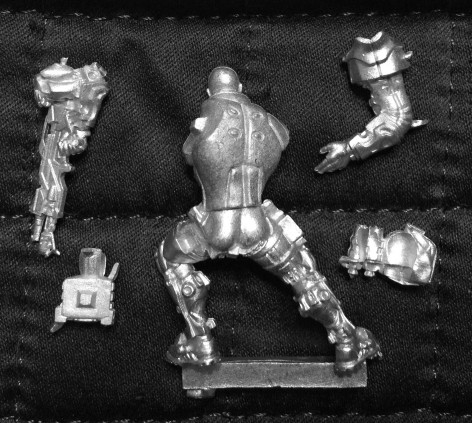 If anything he fills out the spandex better than Scylla. 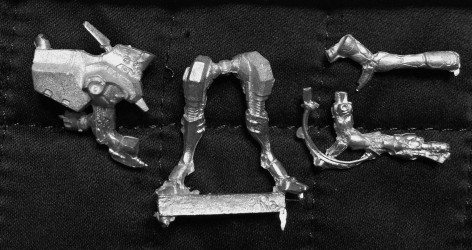 These models are a good deal older than the other two. A lot of Aleph robots are based on this frame. 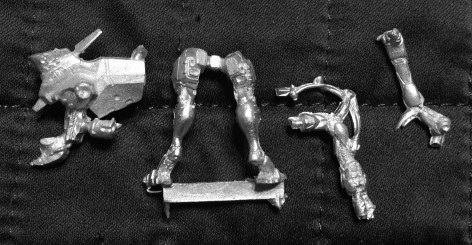 I guess we can expect these sculpts to stay current for awhile. I just painted some for my Devas, so I guess it’s a little reassuring that they aren’t going to be released any time soon.

And since we were just talking about USAriadna, here are some folks that are super jealous of those twin light flamethrowers. Setting things on fire is supposed to be the Naffatûn’s job. 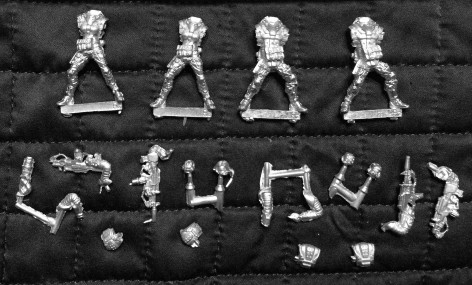 And here they are. Not sure why you’d need four, but this kit will make sure that no Haqqislam players ever find themselves without enough Naffatûn. 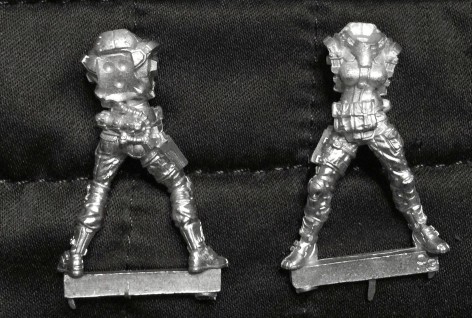 Like most four model infantry boxes, the Naffatûn share two torsos. Here are the ladies. I’ve always found that once they’re assembled you can hardly tell. 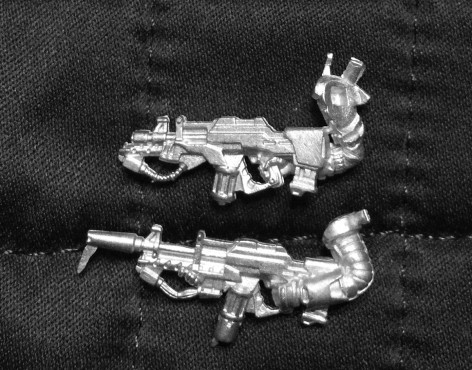 They are armed with the kind of awesome looking guns you can expect to find in Infinity. That’s the light Flamethrower on the top, heavy on the bottom. 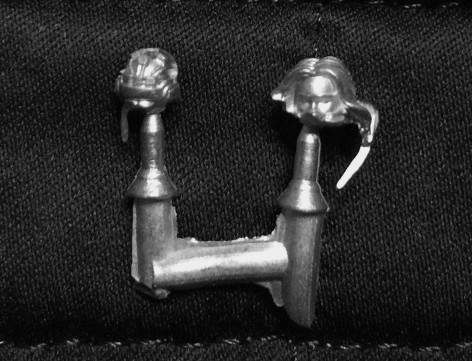 There’s not much in the way of heads since they glue into those strange cowls. 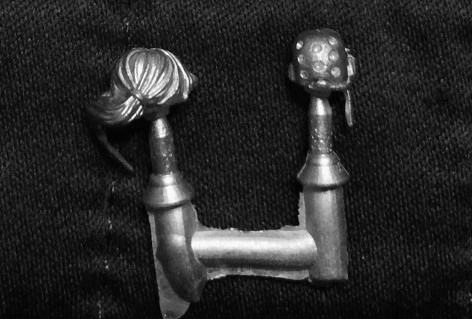 Here’s a reverse to show the masked face. 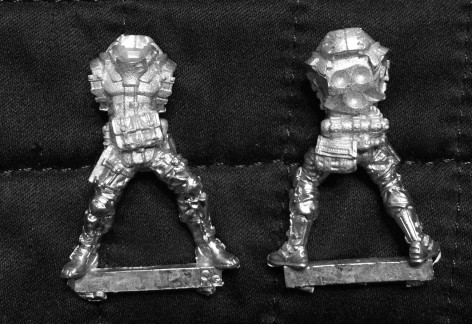 These guys could stand to iron their pants. 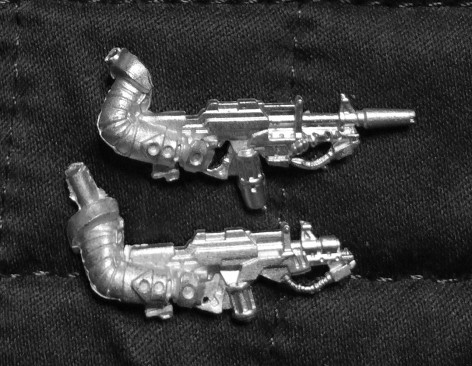 The guns are the same. 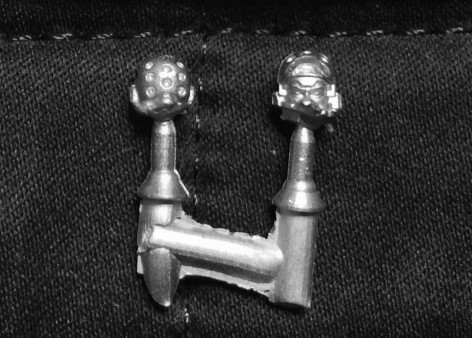 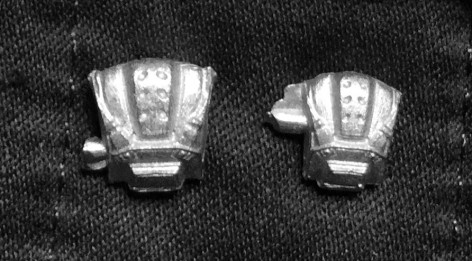 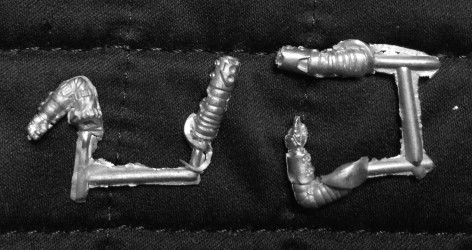 I love the added touch of the padded arms. Makes them look like real firebugs.

~What do you guys think of this wave? Were you really looking forward to any of these releases?