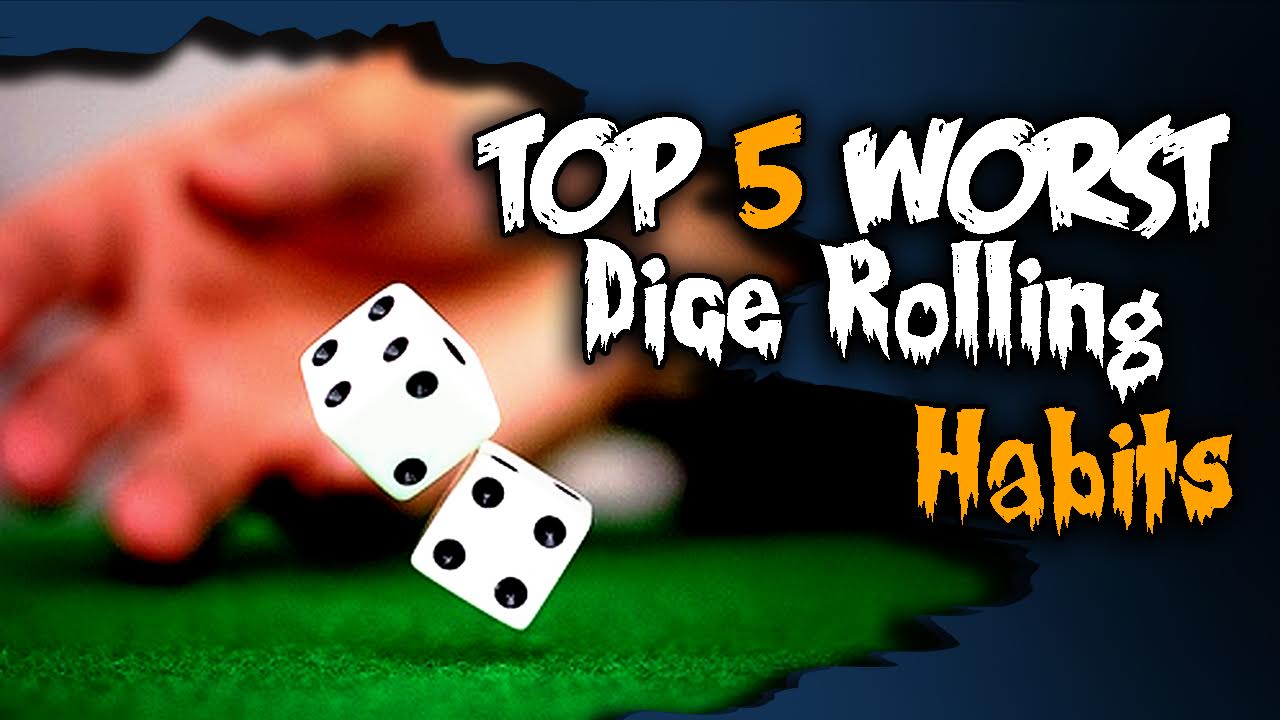 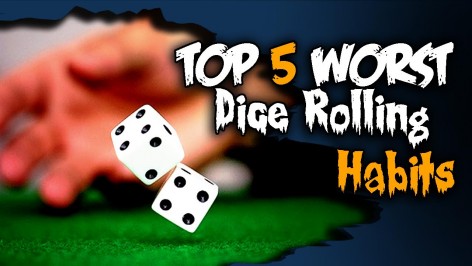 Improving your tabletop games can be as easy as rolling the dice, literally. Come see some dice rolling habits to avoid!

Here’s the abridged list of Dice Rolling Habits we talked about on the podcast that you should perhaps avoid!

Author: Robert B
Robert is a veteran tabletop and miniatures gamer, and writer with over 20 years of experience. His specialtiesies are the worlds of Game's Workshop's Warhammer. He began writing for BoLS In 2010.
Advertisement
Podcast Videos
Advertisement

Is Assault Back? Charging From Reserves Is Becoming A Trend! 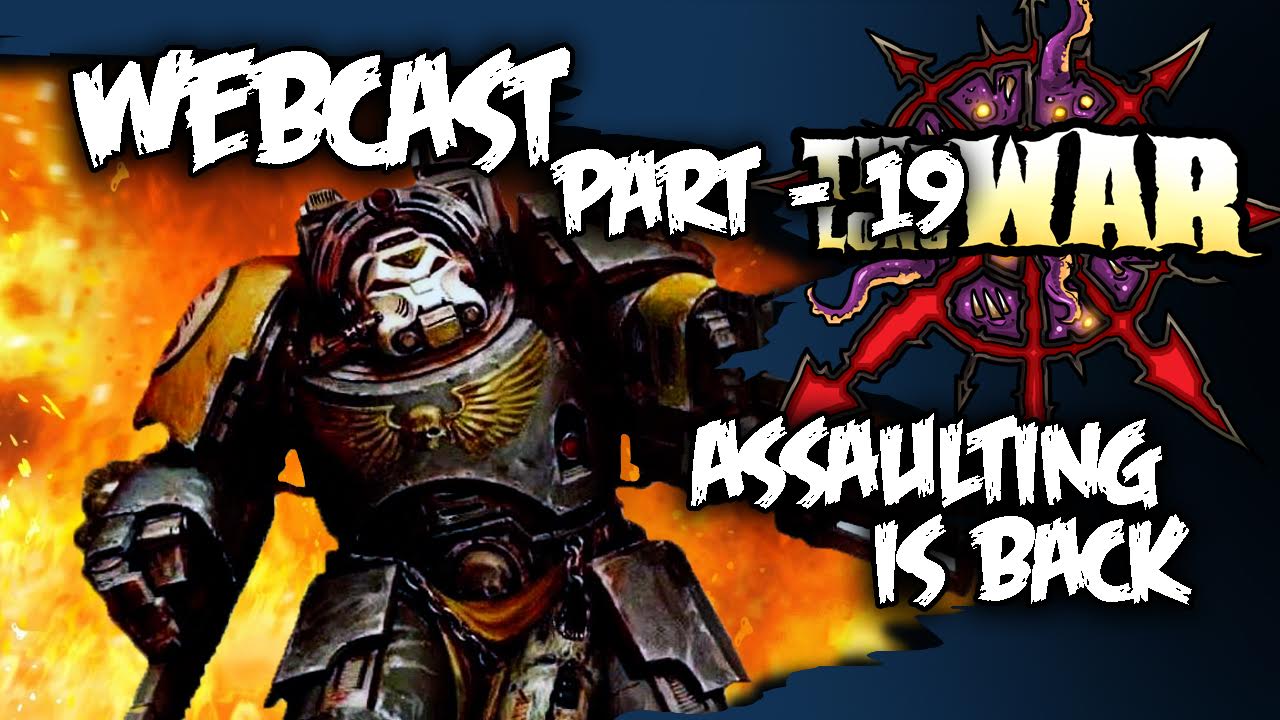