The new Tau Fire Warriors are inbound – and they are bringing Ladies? Sure – why not!

Games Workshop just released images of the new Tau Fire Warrior sprues and the Tau many players are excited about the new “Tau Lady” heads available. Here is the sprue in question. 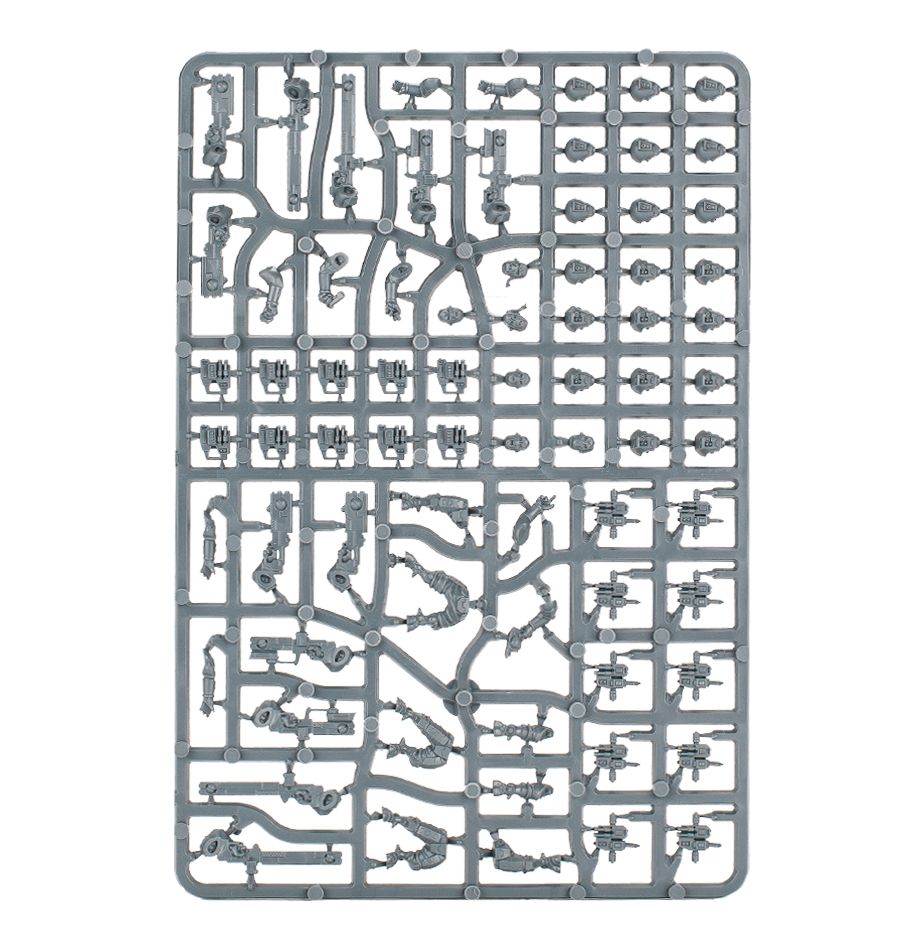 Having trouble picking them out? Here are the heads in question: 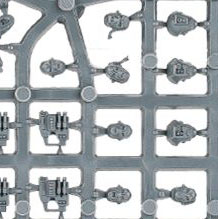 I’ve always thought the Tau had females in their military – I mean Shadowsun was already a female model in the Tau range so this isn’t anything new. It’s not a shock to say there are female Fire Warriors in the ranks. But I’m just curious as to what makes these heads “female” – is it the Padwan-like hair tassel? Is it the narrower cheekbones? Flatter nose maybe? Here’s the “female” head from the Ghostkeel for comparison sake:

All I’m going to say is this: 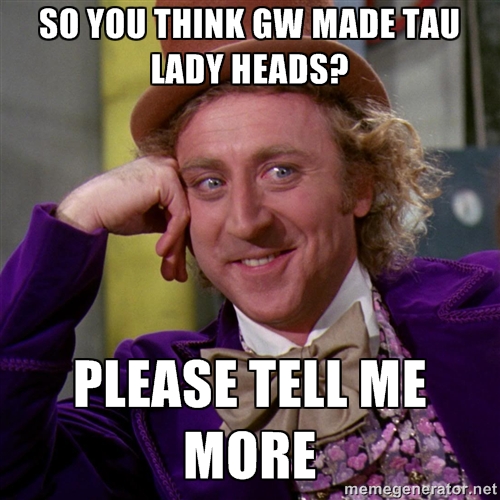 I…I just don’t see it. I but also hear they lay eggs…