40K: THREE Crazy Things To Do With the Tidewall Rampart 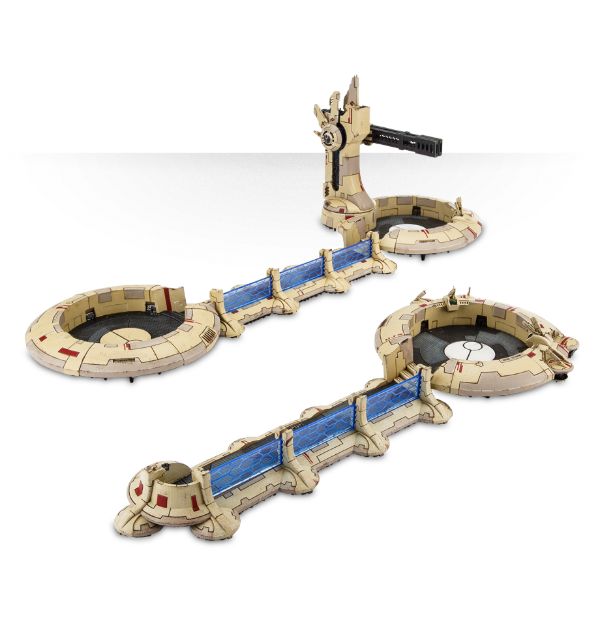 If you thought the Tidewall had good rules, that may have been an understatement of 7th Edition. Checkout some really crazy stuff this thing can do in game! 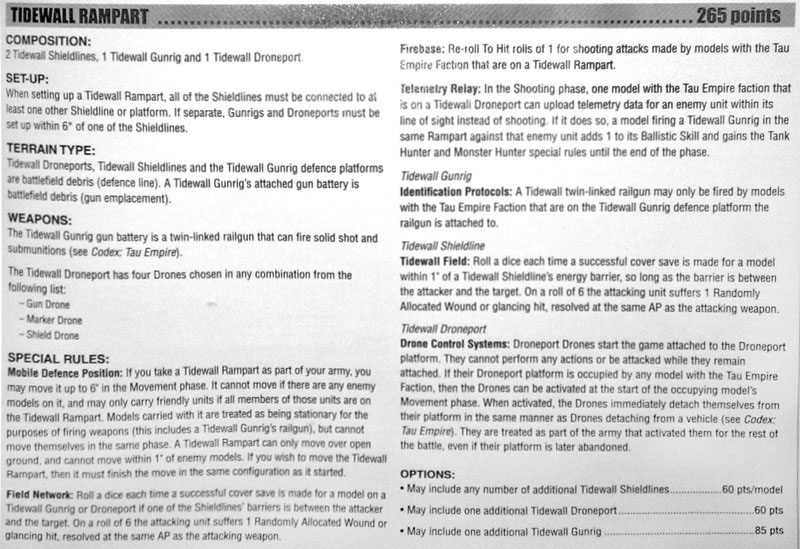 Now along that same rule of thumb you can drop an orbital bombardment from SPACE onto some scrawny xenos behind this thing and they can have a chance to deflect it back at I suppose the hapless chapter master that initiated the volley in the first place? 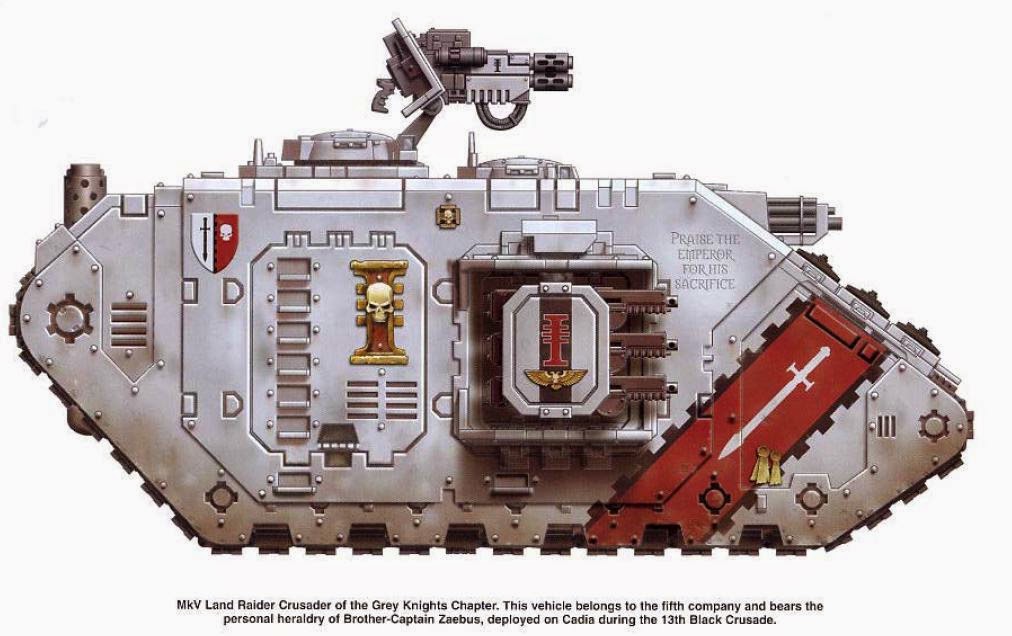 24 shots, Tau go to Ground and receive a 2+ cover save.
They pass about 20, with an average of 3.33 6’s rolled for saves, and 4 automatic glancing hits on the Crusader! 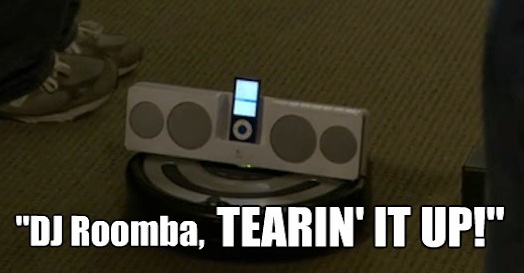 And last but certainly not least I can imagine someone somewhere will try to put an anchored Storm Surge on this thing and surfboard it around to get free double D shots and such. Keep in mind that it seems like it’s Stabilizing anchors special rules that states that “It can not move under ANY circumstances” should be clear enough, but we all probably know someone who will still try it.

Que the DJ roomba, this party’s just getting started ya’ll!

It may be that these fortifications are the next be two year sales arc for Games Workshop like flyers were just a short time ago, but I think they may just need a little bit more playtesting before they roll out the next one. Either way new models are good for the hobby, and I for one welcome our new robot, er super fortification overlords!

~My, that escalated quickly!

Author: Robert B
Robert is a veteran tabletop and miniatures gamer, and writer with over 20 years of experience. His specialtiesies are the worlds of Game's Workshop's Warhammer. He began writing for BoLS In 2010.
Advertisement
Rules T'au Empire Warhammer 40k
Advertisement 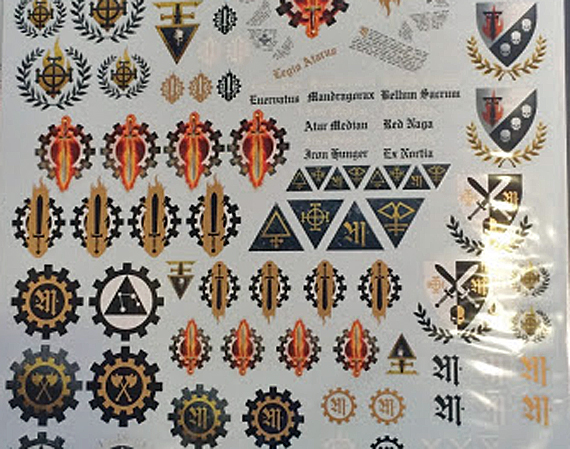