“Into the Breach” New Tau Unit Next Week!

Looks like the White Dwarf has even more to reveal this week than we thought. Come see what we all may have overlooked about the new Tau this time!

A lot of folks are saying there’s a new suit coming for the Tau next week, so what exactly are the Tau Breachers / Strike team?

Via Sunset Nemesis on the B&C 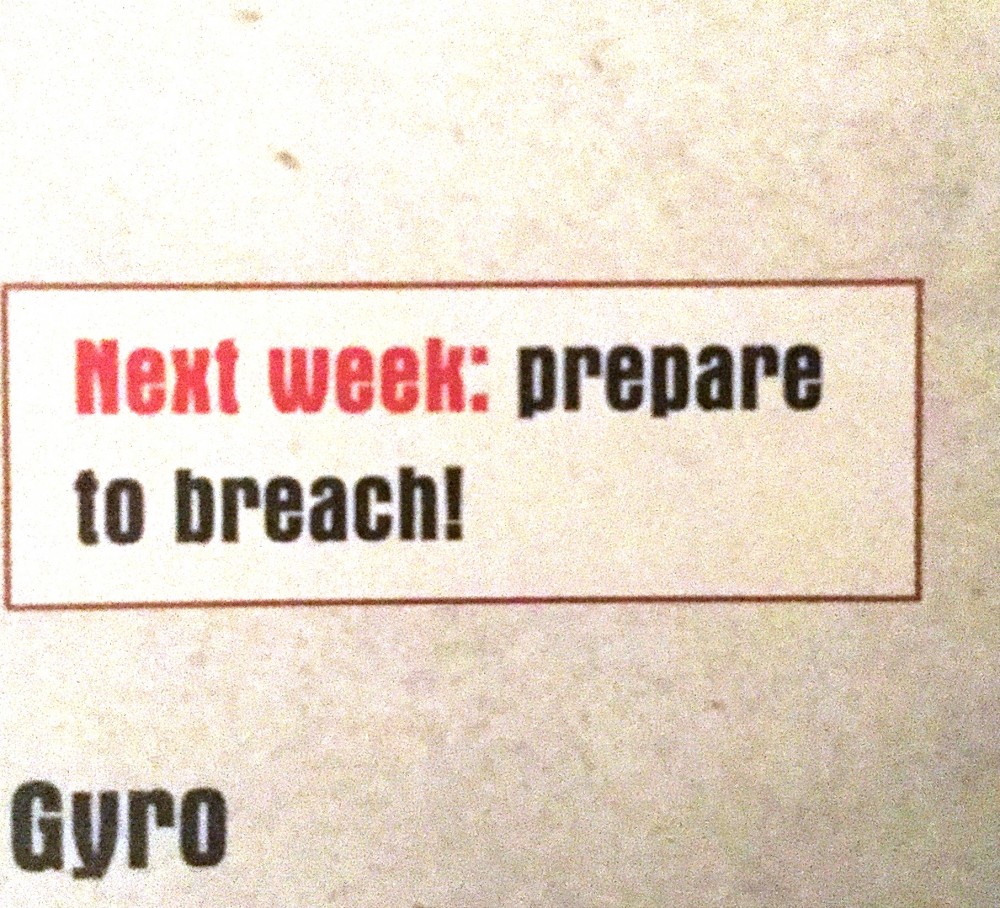 Which seems to line up with the labeling on the decal sheet that was spotted last week: 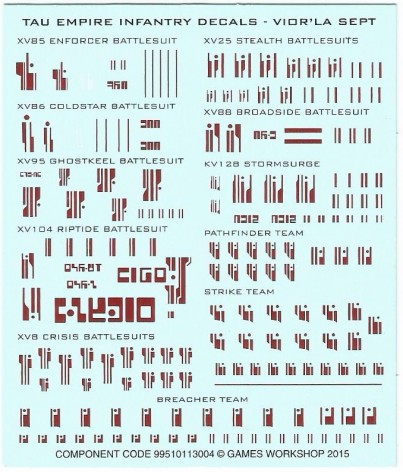 Did you see the new Tau Suit names spotted off the decal sheet from the Stormsurge?

Plus the stuff what we assume may also be coming:
New Codex
Tau Defense Line Kit?

It looks like from this whatever the Breacher / Strike team is, there will be about 10 of them to a kit. The only thing we’ve seen so far that has that many models in a kit is the Fire Warriors in the from the White Dwarf Visions cover that was spotted a month ago: 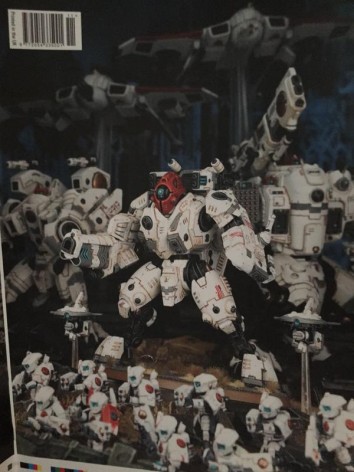 So maybe the Breachers are not a new suit after all, they may just be the new name for Fire Warriors, or perhaps something… else?

I’m sure the codex will the last to release at the end of the month, per the normal GW release cycle in the post Chapterhouse era, but we’ll know for sure in next week’s White Dwarf!

Are you ready for Close Support Tau????!! 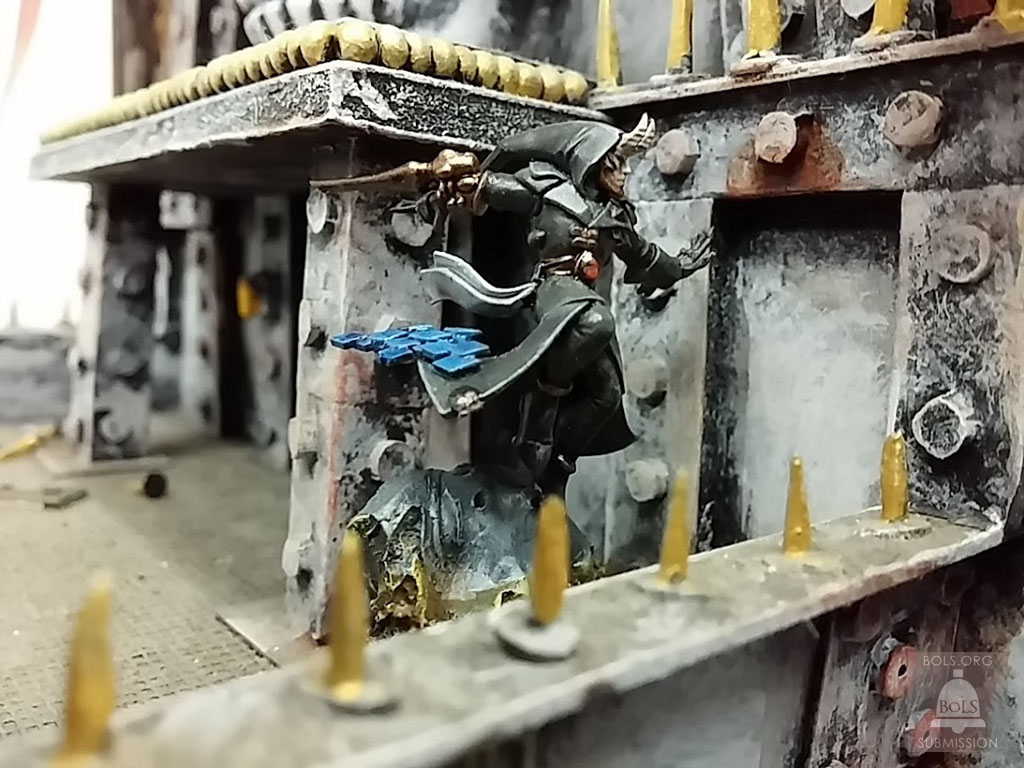