Made to Fight Death Stars? – Top 10 Changes to Tau!

So was the new Tau Book made to fight Death Stars? Seems like GW just might be on to something here, come join the discussion!

Special Rules : Reroll Warlord trait, Units can combine their shooting attacks, and shoot as if they were a single unit. (So they can get benefit from special rules and the same markerlight, for example.)

Rules: If target is at 12″ or less from the Ghostkeel, reroll to hit. It two units of the formation, shoot at the same target, target unit cannot run or move flat out next turn, and assault distance is halved (rounded down)

Infiltration Cadre
– 3 Pathfinder units
– 2 Stealth battlesuit units
– 1 Piranha unit
Rules: If one unit of the formation is destroyed, rest of the formation enters from reserve next turn automatically.
If an enemy unit gets hit by 3 or more markerights from this formation, you get a free Seeker missile hit to this unit.

Rules: Any Stealth Battlesuit unit in the formation at 6″ of the Ghostkeel ignore cover, add +1 to BS and hit vehicles in the rear!!!!!

Firebase Support cadre
– 2 units of battlesuits
– 1 unit Riptides
Note that they do not have to be max size like before
Rules: They formation can combine their shooting attacks and shoot as a single unit. When doing so, they get Tank and monster hunter SR.

Armored Interdiction Cadre
– 3 Units of Hammerheads
– 1 Unit of Sky Rays
Rules: Choose a point in the battlefield. When shooting to a unit at 6″ or less from this point, reroll to hit.

Air Support cadre:
– 1 Sun Shark Bomber
– 1 Razorshark Strike Fighter
Rules: Ignore shaken and stunned with 2+.
Beginning of the turn, roll a D6 for each lost hull point. If you roll a 6, recover 1 HP.

Allied Advanced Cadre
– 4 units of Kroot
– 2 units of Vespids
Rules: Vespids get Infiltration and Stealth (Forests)
Kroot at 12″ from Vespid units, get Obscured (Forests) instead of Stealth (Forests), and get +1 BS
They all get supporting fire with other units of the formation..

Author: Robert B
Robert is a veteran tabletop and miniatures gamer, and writer with over 20 years of experience. His specialtiesies are the worlds of Game's Workshop's Warhammer. He began writing for BoLS In 2010.
Advertisement
Podcast T'au Empire Videos Warhammer 40k
Advertisement

BATREP - Iron Within, Tyranids Without: Chaos Vs Nids 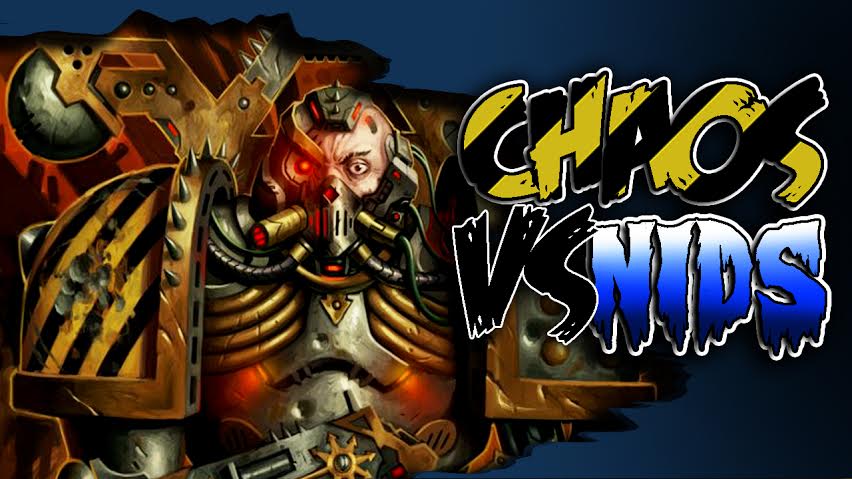