XV95 Ghostkeel – Inside the Box 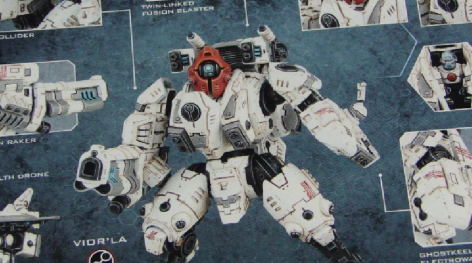 Crouching stealthfield, hidden dragon! Come see the new Ghostkeel model up close and personal like without getting blasted out of existence.

The new kit is a wonder to assemble, and looks to be quite good on the tabletop as well. It’s custom crew compartment with pilot is a nice touch to the line that really hasn’t seen any updates in design philosophy since 2001.

I would expect to see a lot more dynamic models from the Tau for this release. 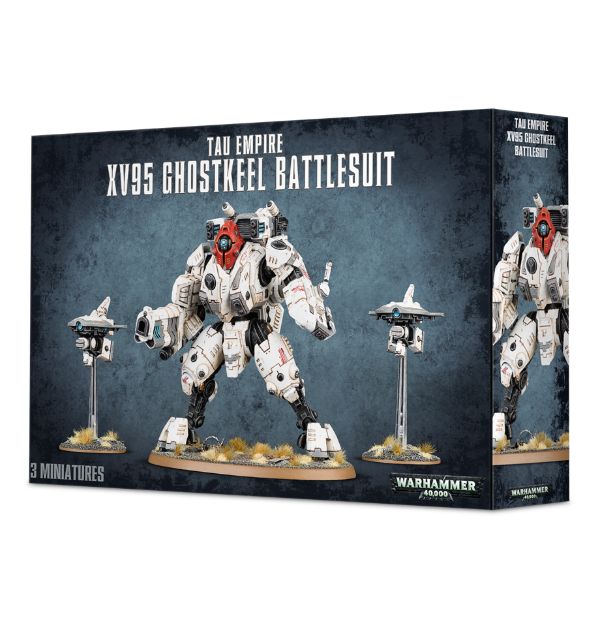 This multi-part plastic kit gives you everything needed to build one XV95 Ghostkeel Battlesuit. This miniature has a truly awesome array of modelling and posing options – arms, legs, head, engines and thrusters can all be set to different poses, and there are two different heads supplied – the head can be raised and the chest opened to reveal a male or female pilot! As well as this, you’ll receive two burst cannons, two fusion blasters, two flamers, a fusion collider, a cyclic ion raker and two XV5 stealth drone field projectors. Offensively and defensively, this battlesuit is armed to the teeth!

Author: Robert B
Robert is a veteran tabletop and miniatures gamer, and writer with over 20 years of experience. His specialtiesies are the worlds of Game's Workshop's Warhammer. He began writing for BoLS In 2010.
Advertisement
Miniatures T'au Empire Unboxing Videos Warhammer 40k
Advertisement 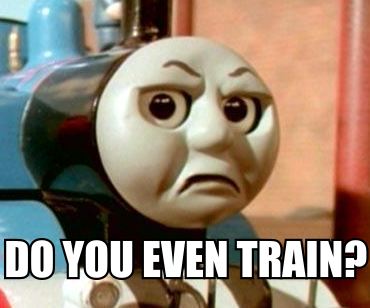