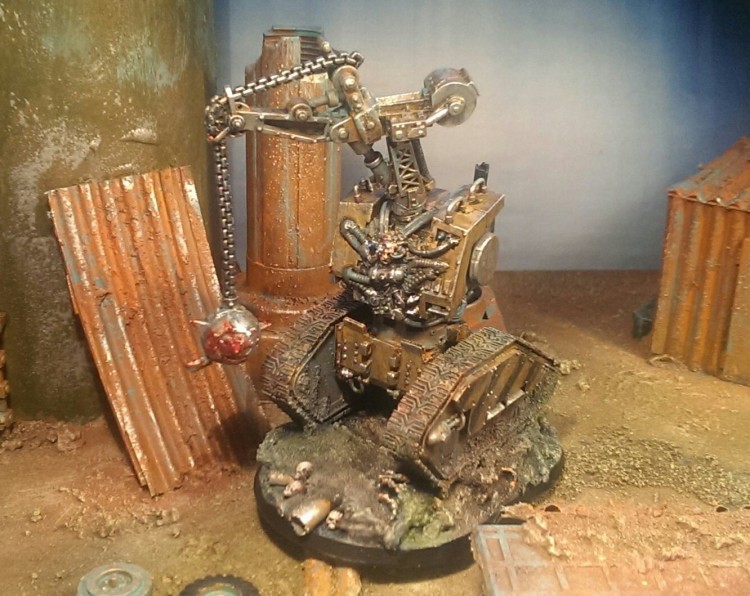 Not much to show this week as I’ve been busy preparing another project but I got Wrecks finished at least! 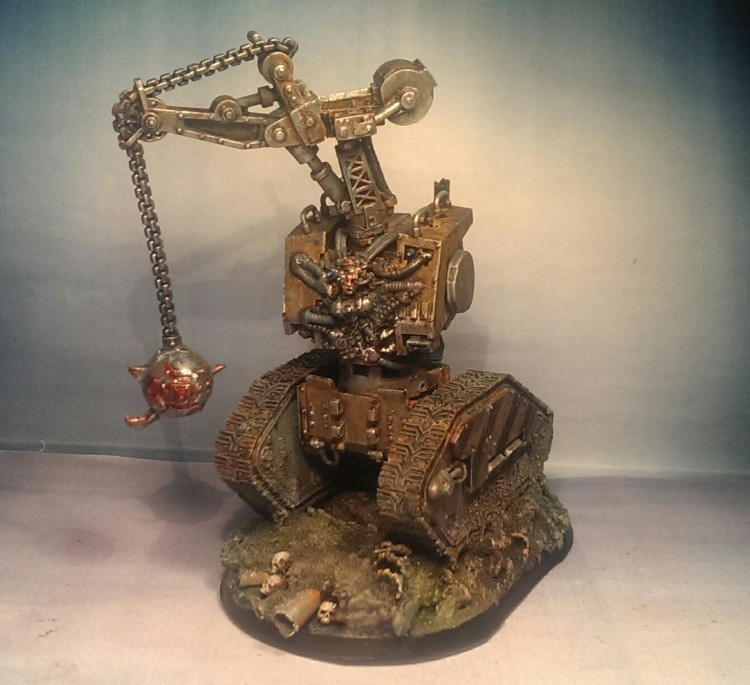 This was a fun model to paint and I really like the weathering. 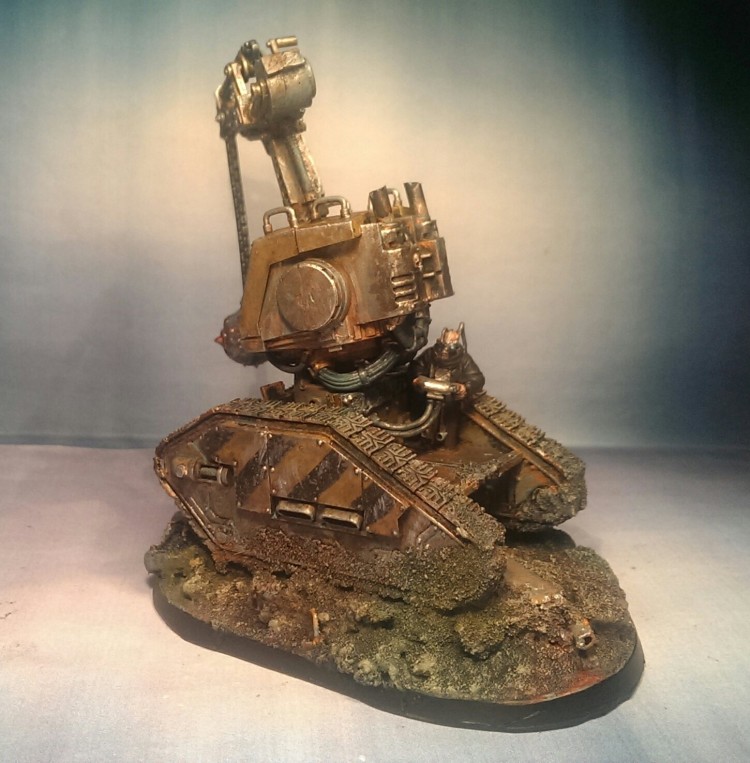 I’ve got at least one more build in the same vein as this but I’m going to paint up the other more normal members as well soon. Some more pics here. 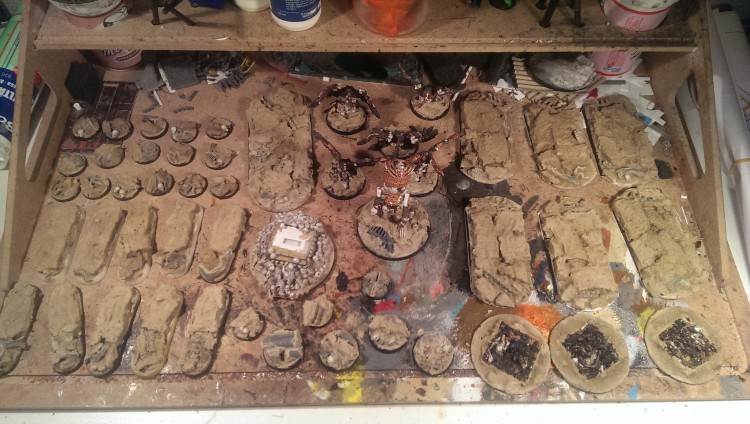 I’m entering in Norway’s national AoS tournament in January with a Tomb Kings army. It’s bought second hand so the picture is basically a wip of where I’m at with the re-basing. I’ll also switch up the theme but more on that later. If you’re interested in this project you can read all about it here.

Thoughts on the Wrecks?