40K Rumors: The Tyranid Release & Beyond

Don’t think the new year will slow down GW a bit.  The Tyranids Hive fleets will return with a campaign and an surprising opponent.

via a source who spoke to BoLS on condition of anonymity 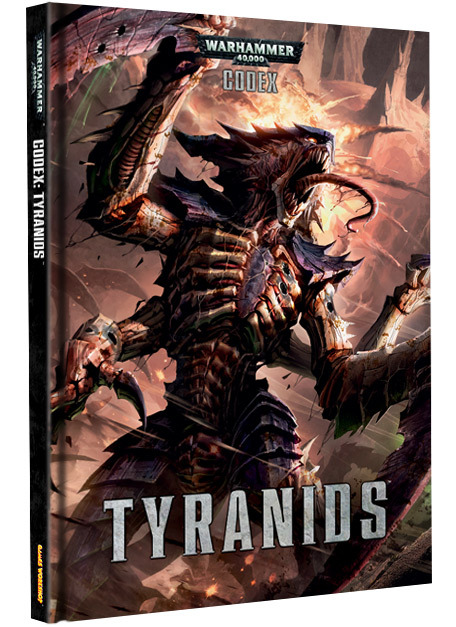 This will be a Tau-style release with the following

The Tyranid release window will include a Kauyon-style campaign book that details the Hive fleet’s struggle against their opponent.

The campaign foe is Astra Militarum

Astra Militarum will be the followup 40K release window. 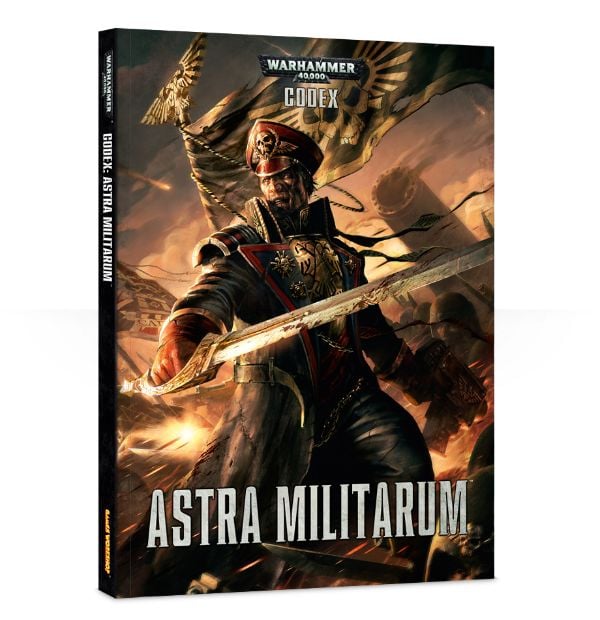 ~I’ll let you start to speculate on exactly what the Tyranid “decurion” rules and what thier Lord of War model may be.

Author: Larry Vela
Dad, Gamer, Publisher, Pilot, Texan. All games all the time since junior-high. I started BoLS Interactive in 2006. I’m a lifelong tabletop & RPG gaming enthusiast, and internet publisher working to entertain and inform my readers every day. I've been playing RPGs and Tabletop Games since the 1970s. I'm been playing and covering Warhammer and Warhammer 40K for over 35 years.
Advertisement
Astra Militarum Tabletop News Tyranids Warhammer 40k
Advertisement 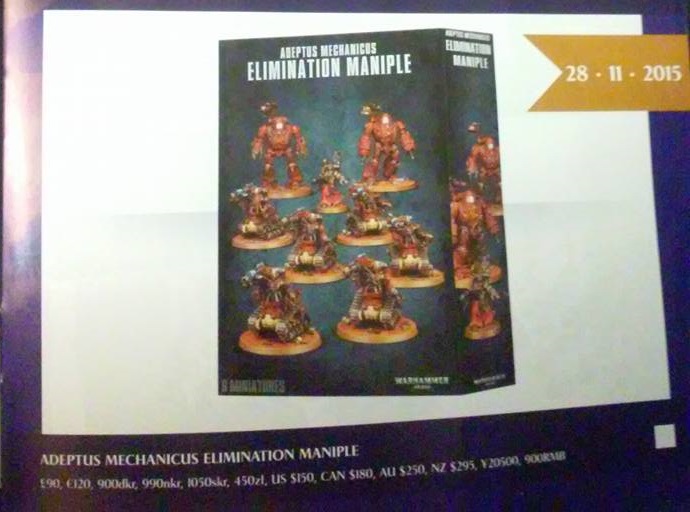