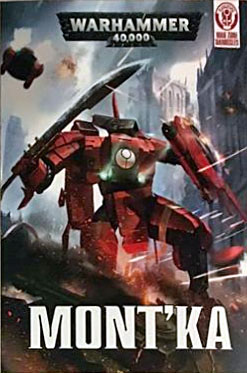 There is a new set of images doing the rounds Grimdark fanatics.  Come see the Imperium’s revenge! 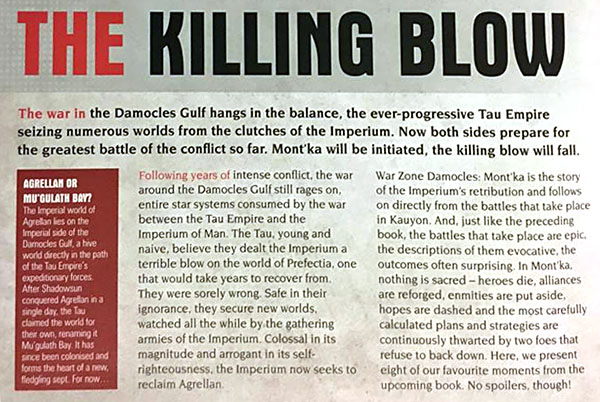 Looks like the Imperium is back and looking for payback!

So just as we saw Raven Guard and White Scars get the love, again we will see a campaign slipcover set that basically gives the 40K community 2 mini-codexes.

Then we will get new datasheets for the Baneblade family and things such as The Eight. 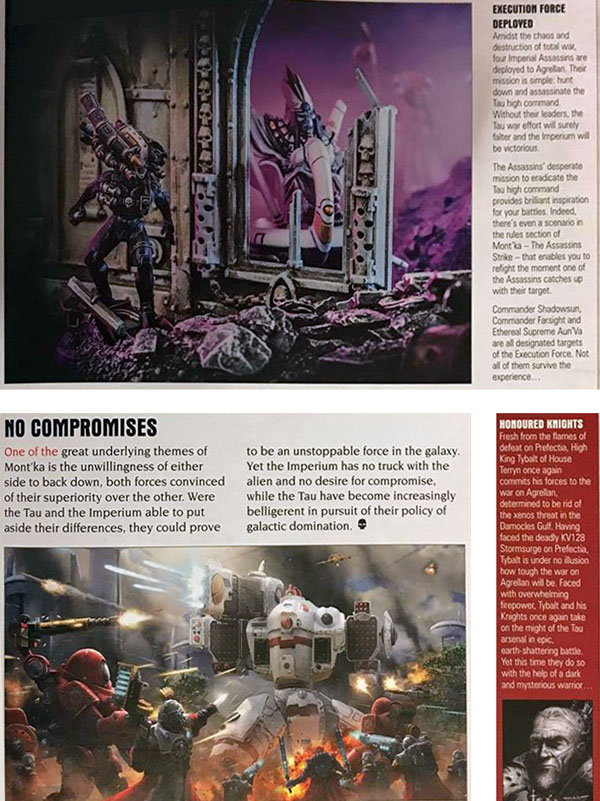 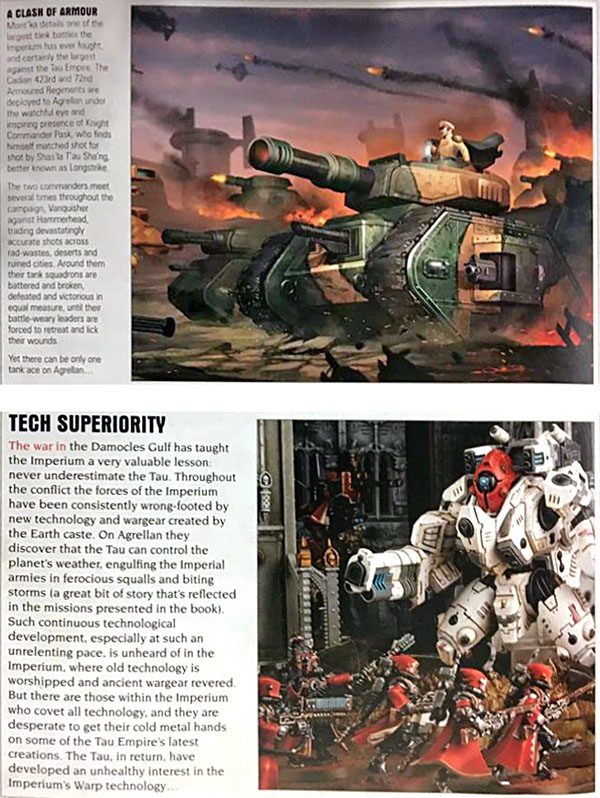 And the armoured might of the Astra Militarum vs the tech of the Tau. It’s like a sequel to the Taros Campaign.

It looks like if you bought Kauyon, Mont’ka is pretty much a must-buy.  I’m particularly interested in what the Cadian Detachment rules will be.

~Will Commander Farsight save the day, or will Aun’Va eat it?

How To Play BIGGER Games of Betrayal at Calth? 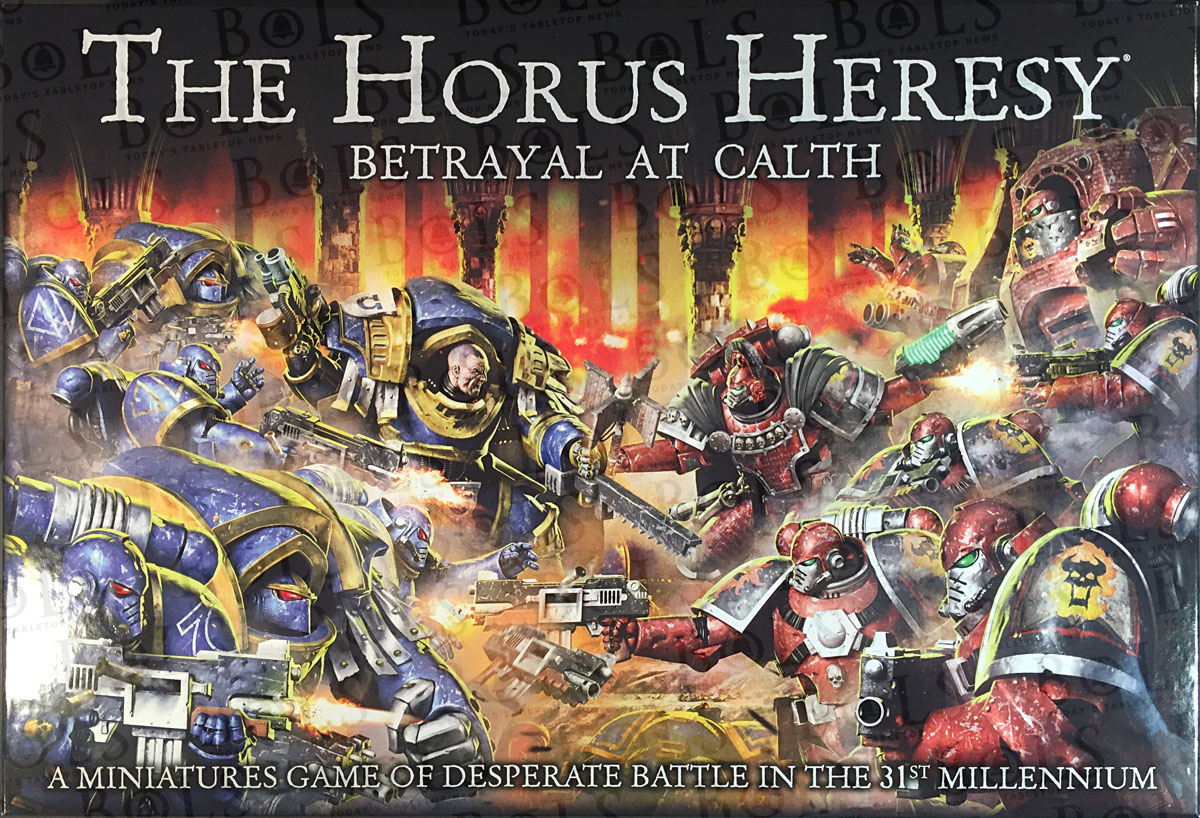